On Labor Day, Wisconsinites did not take a break from helping Afghan refugees. Veterans groups are collecting and organizing donations for those now living at Fort McCoy, the Army post outside La Crosse, and you can help.

SPARTA, Wis. - On Labor Day, Wisconsinites did not take a break from helping Afghan refugees. Veterans groups are collecting and organizing donations for those now living at Fort McCoy, the Army post outside La Crosse, and you can help.

"They're getting a chance at a new life, and they're very grateful," said Jodi Moyer, Team Rubicon incident commander. "We have heard a lot of thank-yous from them."

Refugees fled Afghanistan and the Taliban and now more than 8,000 live at Wisconsin's Fort McCoy. 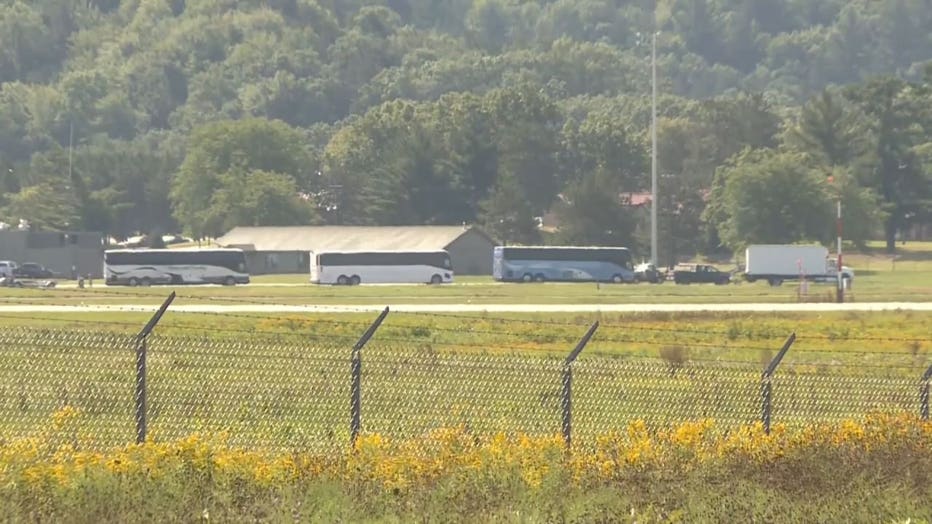 "We have been told they are coming with the clothes on their back, and so anything that the public donates has been put to great use to allow these guests to be able to start a new life here in America," said Moyer.

There have been so many donations that Team Rubicon has been sorting them inside a Sparta Armory building. The veteran-led organization responds to disasters and is now sharing donations with Afghans at seven military sites, including Fort McCoy.

"The guests are extremely grateful to be here very happy to be in America," said Moyer. "It's great because we can see the kids outside playing soccer. We can see people sitting in, you know, under the shade, talking amongst themselves." 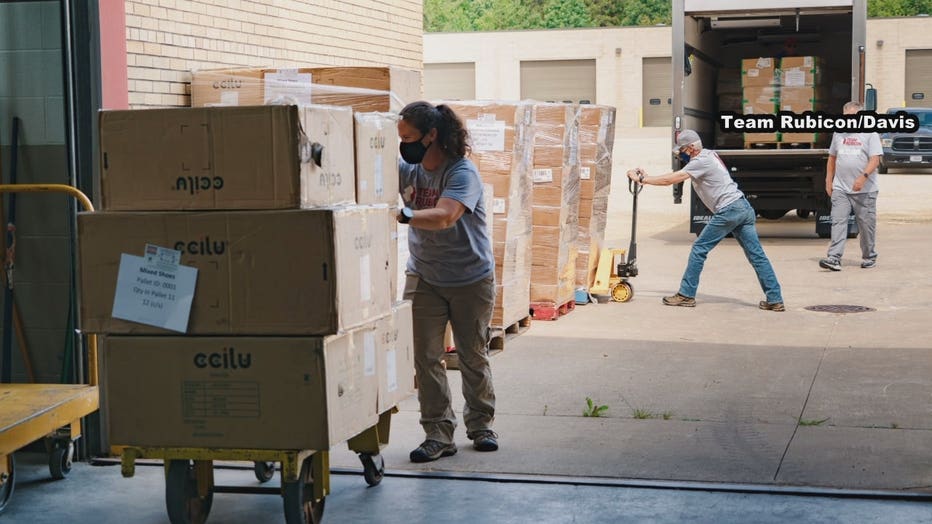 Another veterans group, Concerned Veterans for America Foundation, has been collecting items since Thursday, Sept. 2, and FOX6's cameras found items like diapers and homemade blankets, along with toys and soap spilling out of a trailer onto a driveway on Monday.

"You know, they helped us in our time of need, and so, I think a lot of veterans look at this as a chance for us to help them now that they need a new start in life," said Brian Sikma, Concerned Veterans for America Foundation.

The two different veterans groups now have one mission – to help the Afghan people who now call America home. 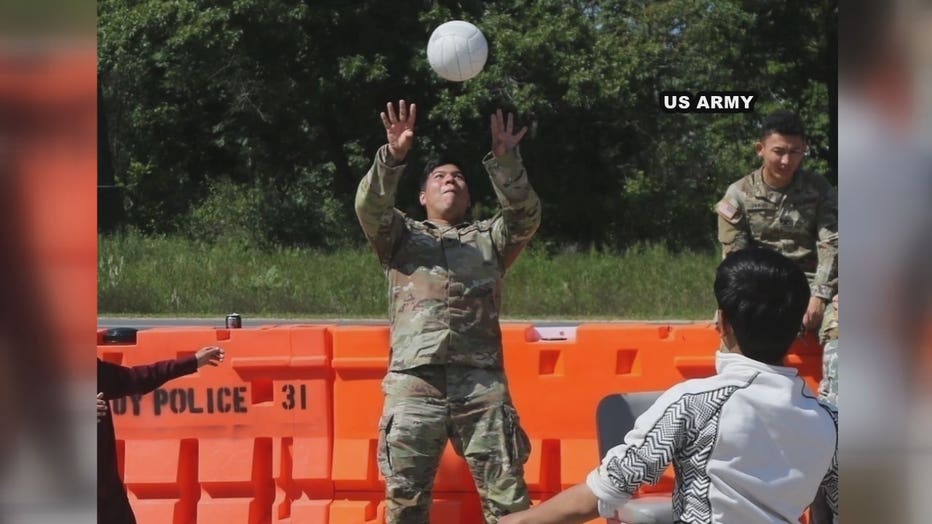 Wisconsin Governor Tony Evers said the state is working with two organizations to collect and give away needed supplies: Catholic Charities and Team Rubicon. Monetary donations can be sent to Catholic Charities of La Crosse. He also said people could support the American Red Cross. Evers said businesses and other groups with large quantities of new clothing, shoes and other items should contact Team Rubicon or by using the online form available here.

Team Rubican officials said people can support their work at teamrubiconusa.org/give or texting "RUBICON" to 20222 to donate $10 to Team Rubicon, or texting "TEAM" to 20222 to make a $25 donation. In addition, you can volunteer with the nonprofit.