Those are the accusations which landed local psychiatrist Dr. Ron Rubin in hot water earlier this year.

Now his medical license has been "suspended indefinitely," and he's defending himself in an exclusive interview with FOX6 Investigator Meghan Dwyer.

"I didn't steal money, I didn't sleep with any patients, I didn't act unethically," he says. 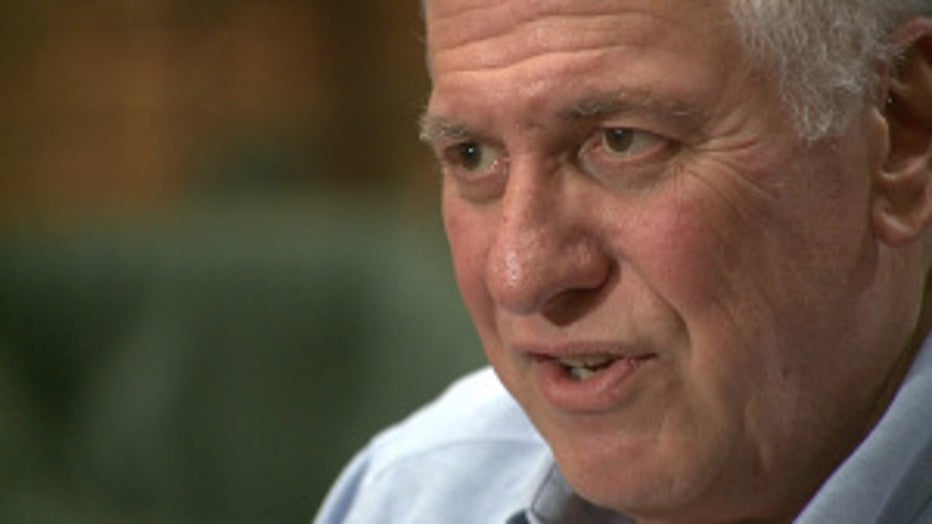 "I signed an agreement so I could get back to work."

Debra Wilcox blames Dr. Rubin for problems she's had with her teenage daughter. She says Dr. Rubin gave her child psychiatric care without her consent.

"I had a messed up daughter after this," Wilcox says.

Wilcox claims Dr. Rubin got her teenage daughter hooked on Adderall, a potent amphetamine prescribed for Attention Deficit Disorder. Her prescription was for 90 milligrams a day, more than twice the maximum recommended dose for an adult -- yet she was just 15.

"He would take my daughter's prescription and take pills out for his own use. He's the one who got my daughter hooked on pot," Wilcox says.

According to complaints filed with the Wisconsin Medical Examining Board Dr. Rubin over-prescribed stimulants to at least nine patients last year, many of them people he met at Wisconsin strip clubs.

"Were these strippers?  Were you handing out amphetamines like candy to strippers?"

Dr. Rubin says he considers a recommended dosage as just that -- a recommendation.

"I had hundreds of patients taking these medicines. If there were only 9 that were outside that range, I'd actually be surprised," he says.

"I was not prescribing dangerous amounts."

State investigators say the pills weren't just for Dr. Rubin's patients. Sometimes he took a cut for himself -- a claim  Dr. Rubin says is outrageous.

"When I prescribe something to somebody, and it neither works or somebody else prescribes something that doesn't work, they don't want it sitting around a house with 6 kids," Rubin says.

So he says he took the medicines back from his patients, tore off the labels, and put them in his desk drawers, planning to eventually dispose of them.

"I've found in 30 years I don't know of a place where I've worked alongside other physicians who didn't do exactly the same," Rubin says. 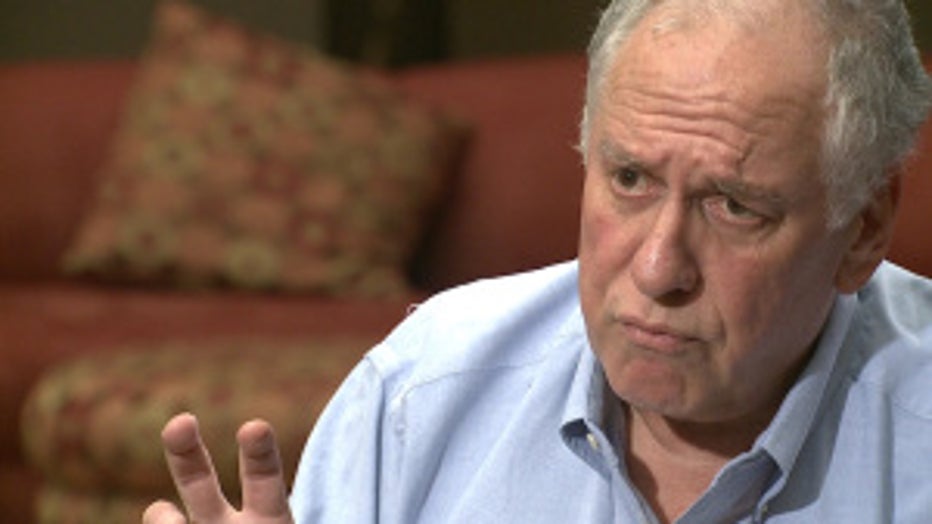 But according to the Medical Examining Board, it's against the state's medical rules. And so was the other activity Dr. Rubin stands accused of:  failing to maintain patient health care records, over-prescribing amphetamines, and prescribing controlled substances to family members.

"You can imagine the cases that get our attention, this was one of them. This was significant enough that it got our attention," says Dr. Kenneth Simons, Chair of the Medical Examining Board.

"If we had just limited him or suspended him for a year or two years, he could crawl under the proverbial rock, complete the terms and then he gets to come back. Now has to ask us for permission," Dr. Simons says.

"I'm confused. I don't get it. I really don't know what I did to deserve this, to have 30 years of practice without any significant incident," Rubin says.

But there was a significant incident back in 1996.

"I think it's awful particularly because I did attempt to take his, get his license from him," says Tammy, a former patient.

Tammy met Dr. Rubin a year after he got his medical license.

"He said before I got my prescriptions, that we had to go to the bedroom," Tammy says. 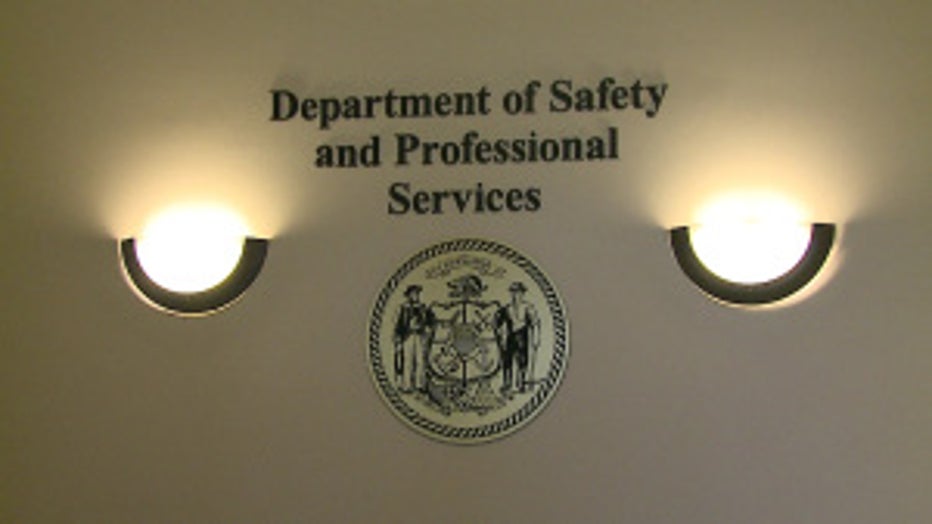 In a malpractice lawsuit she filed against him in 1998, she claimed Dr. Rubin sexually exploited her.

"We dated for awhile," Rubin says. And he also admits writing her prescriptions.

But as for the sex, he says it's kind of like Bill Clinton and Monica Lewinsky.

"There was issue with what constitutes sex," Rubin says. "While we may not have had intercourse, you may call it sexual contact."

Tammy lost her case in court, and the Medical Examining Board never punished Dr. Rubin for having sexual contact with a patient.

Eleven complaints have been filed against Dr. Rubin since 1997. But this is the first time the Medical Examining Board has taken any formal disciplinary action.

"I don't understand why they came down like a ton of bricks on me. I'm confused about that, truly," Rubin says.

Dr. Rubin can possibly practice medicine again. If he follows the Board's order, he can  ask the Medical Examining Board for permission to get his license back. The details of his discipline are available here.