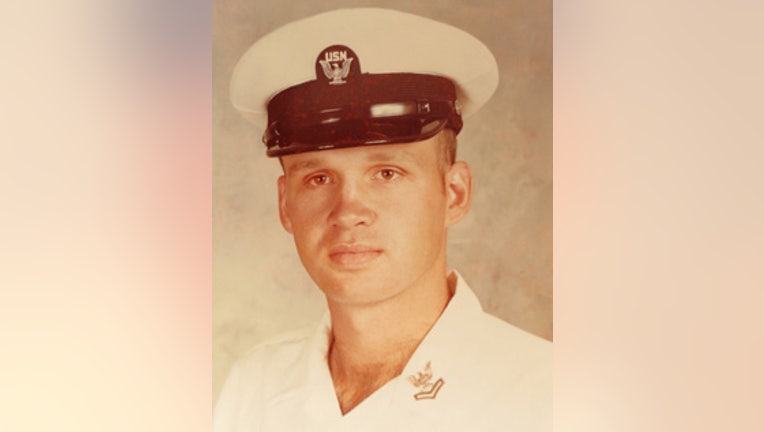 MILWAUKEE (WITI) -- Can you help identify the sailor in this photograph?

A FOX6 News viewer bought a picture frame about a year ago at Value Village near 4th and North Ave. in Milwaukee. It contained an 8" by 10" photo of a U.S. Navy sailor.

The viewer recently sent the photo to FOX6 in the hope of finding and returning it to its rightful owner.

The photo includes one clue -- the rank on the collar of the sailor's uniform. It appears he is a petty officer second class. Several FOX6 viewers indicate the uniform worn by the sailor is from the late 1970s or possibly the early 1980s. Another viewer indicated the sailor was not just a recruit -- but had likely been in the service for five to six years. The photo is also printed on Kodak photo paper -- but most photos were back in those days.

If you recognize the person in this photo and can point us in the direction of the owner, we strongly encourage you to call 414-586-2166.

Do you know this sailor?

Do you know this sailor?