OCONOMOWOC -- A federal agent is accused of raping three different women over a five-year period across Waukesha County.

A 12-page criminal complaint has a number of graphic details. It describes the actions of a U.S. State Department employee accused of raping the three women while often times using his authority to intimidate his victims. 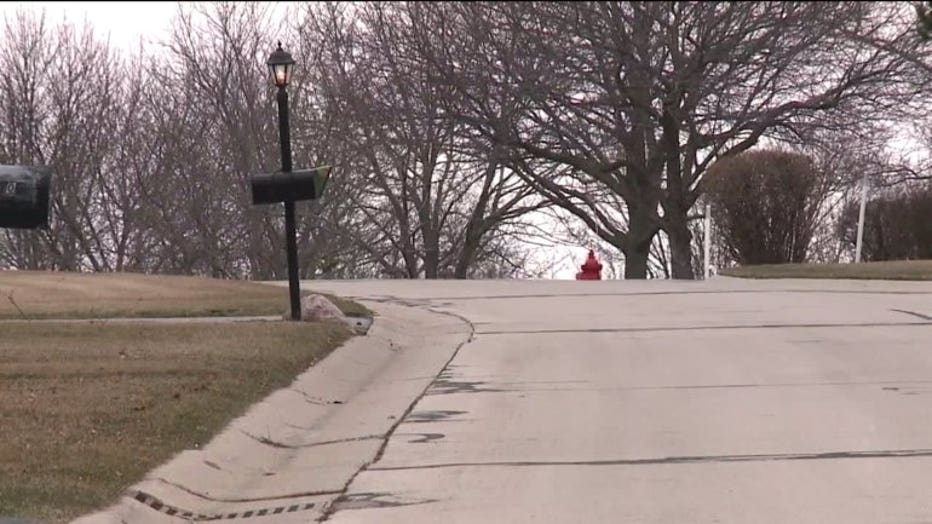 The most recent allegation happened in a home in the Town of Brookfield in October 2017. David Scharlat, 53, is accused of taking his ex-girlfriend back to a mutual friend's house after a night of drinking. According to the complaint, that friend told investigators he told Scharlat "no funny business tonight." The woman told investigators she woke up bleeding and believed Scharlat raped her. 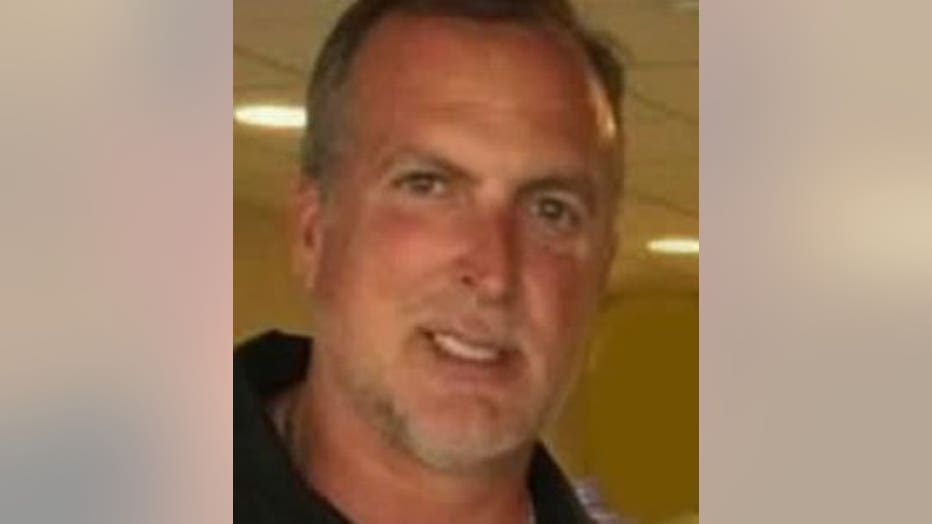 Two nights earlier, the woman told investigators Scharlat assaulted her at her home after they had gone out, describing the incident as "quick, hurtful, painful."

"He's obviously disappointed. He disputes the charges, at least as they are charged," said Paul Bucher, Scharlat's attorney.

Bucher said Scharlat had worked in diplomat security for the U.S. Department of State, and is currently on administrative leave.

"That's the information I have," said Bucher. 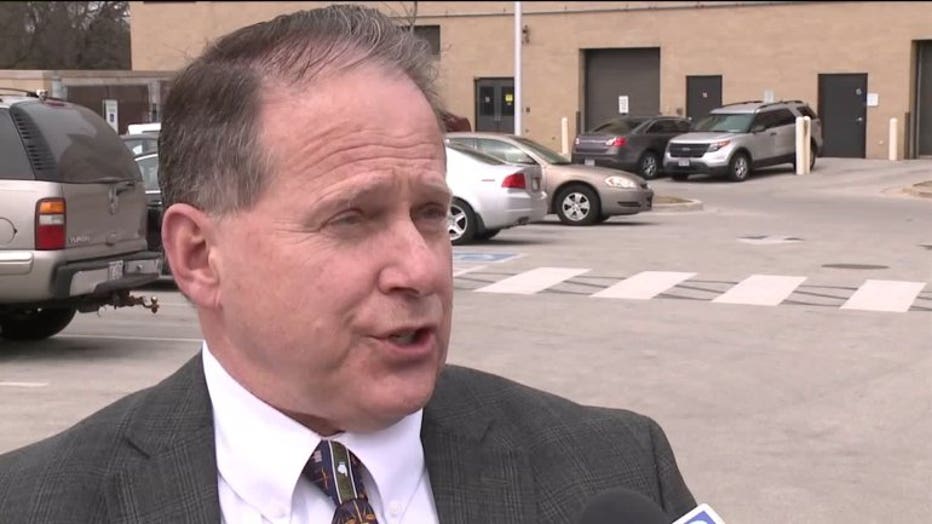 A State Department spokesperson confirmed Scharlat is an employee but wouldn't speak on the case itself. 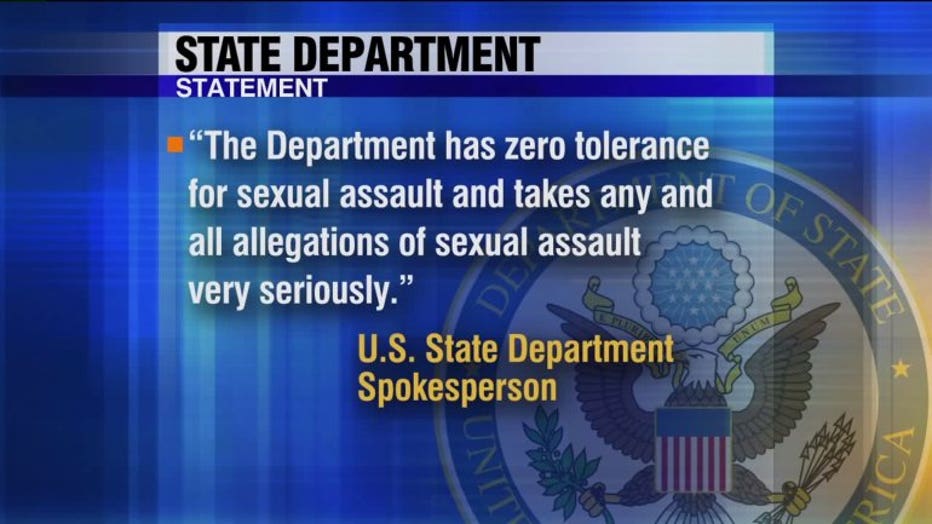 In addition to the brief statement, the State Department spokeswoman said Scharlat was hired in 2001 as a security officer before becoming a criminal investigator in 2010.

After the most recent alleged victim came forward, two other women reported assaults in 2012 and 2013. One of the women said Scharlat assaulted her multiple times, including once in an Oconomowoc hotel, saying he would "dangle his badge in her face." The other alleged victim says Scharlat raped her at his Town of Oconomowoc home. She says he threatened her, asking "do you know who I am? I'm a federal agent." 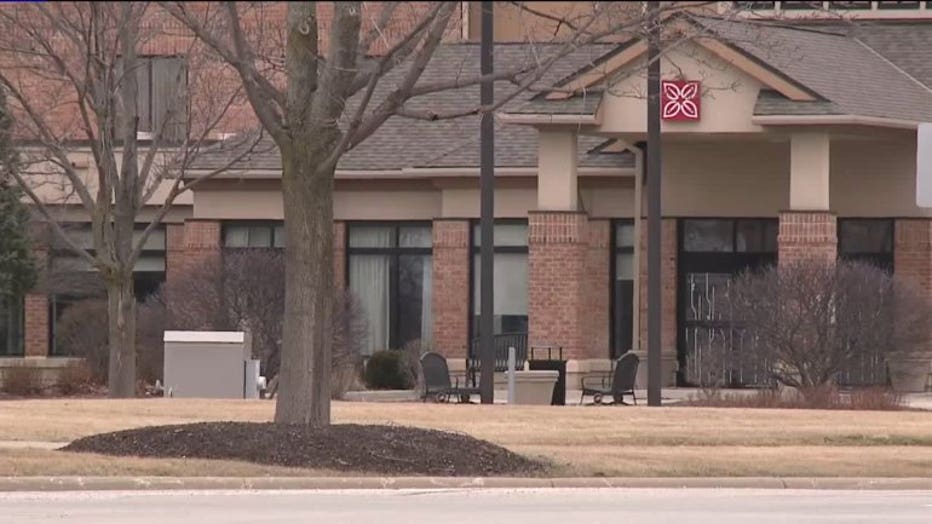 "I agree. It's definitely something I`m gonna have to work pretty hard on and he knows that," said Bucher. 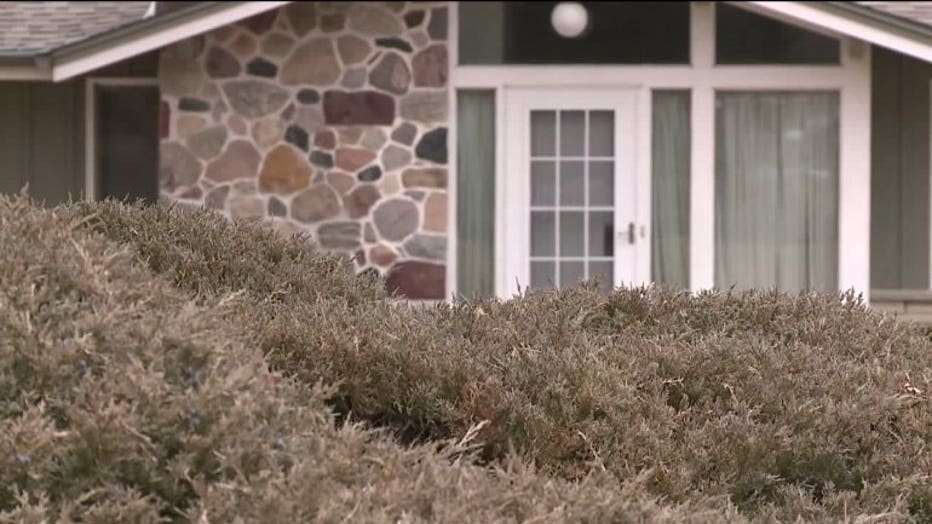 FOX6 spoke with the most recent alleged victim Monday. She said she was not ready to go on camera,but insisted the encounters were, in her words, "100 percent not consensual."