MILWAUKEE - After more than a decade’s worth of work and cultivation, sturgeon are slowly repopulating in Lake Michigan and connected rivers. The Wisconsin Department of Natural Resources is making an effort to protect them for years to come.

If you’ve been doing some fishing in the Milwaukee River and happened to encounter one, DNR officials say it's OK it takes you by surprise.

"We’re starting to see adult and sub-adult lake sturgeon return to the Milwaukee River," said Aaron Schiller, DNR. "We started stocking them in 2003 and really ramped up the stocking in 2006 to 2007. They’ll migrate up the river looking for spawning habitat, and that’s usually when we’ll see them is when they’re in the river." 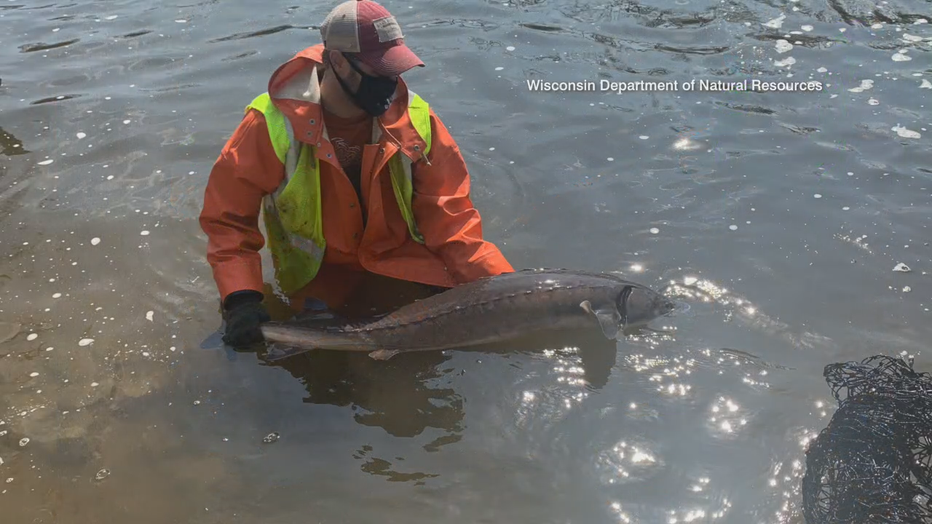 But just because you see them doesn’t mean they’re on the menu.

These fish can live for over 100 years, and for the foreseeable future, you can’t touch them.

"If you catch one by accident, you have to release it back," said Schiller. "We’d like you to take pictures while maybe not taking it out of the water." 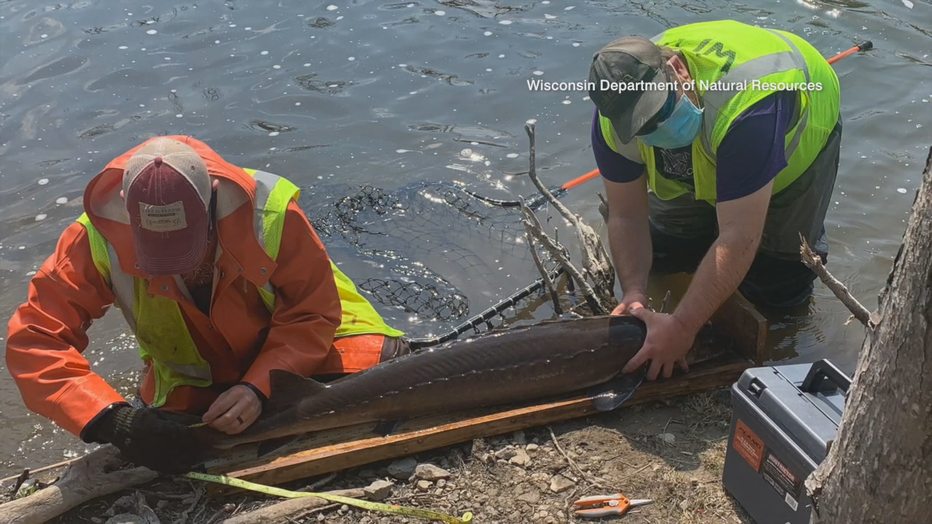 If you spot one, you're asked to please report it to the DNR.

"Good to see success, good to see these large fish returning, but it also, we could use a little help watching for them," said Schiller.