**Warning: Video contains violent content that may not be suitable for all viewers**

Disturbing video shows woman being punched, stomped on outside north side gas station

Disturbing video shows woman being punched, stomped on outside north side gas station

MILWAUKEE -- A confrontation outside a Milwaukee gas station turns violent and the disturbing video has surfaced online. The incident happened last week outside of a north side gas station. One community activist says it is important to see the reality in some parts of Milwaukee and make sure there is change. 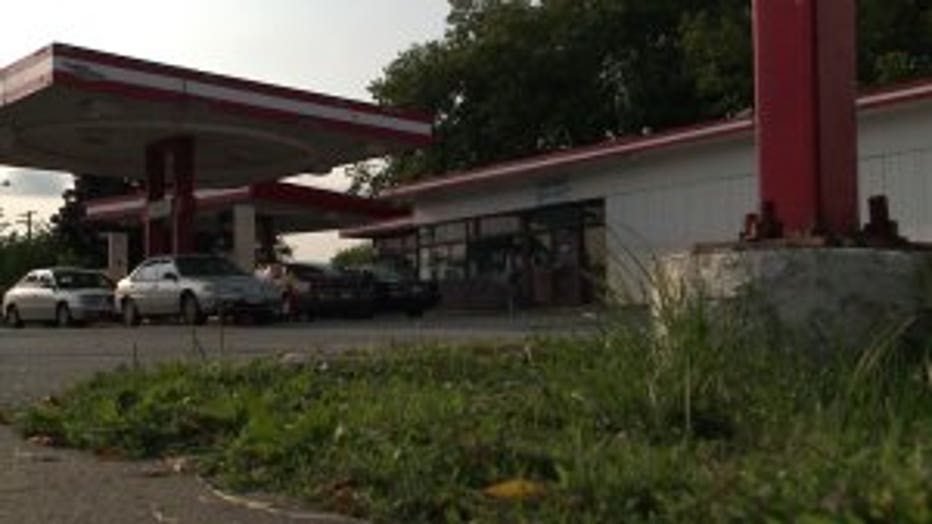 Near Locust and Teutonia, a woman is punched and kicked by two people while others stand around filming the whole thing.

"To see that actually all go down actually made me feel sorry. This is a human issue," said Community Activist, Tory Lowe.

Community Activist Tory Lowe says the video, though disturbing, is necessary to watch.

"What we could learn from it is what not to do. How not to address issues, how to see what it shouldn't look like," said Lowe. 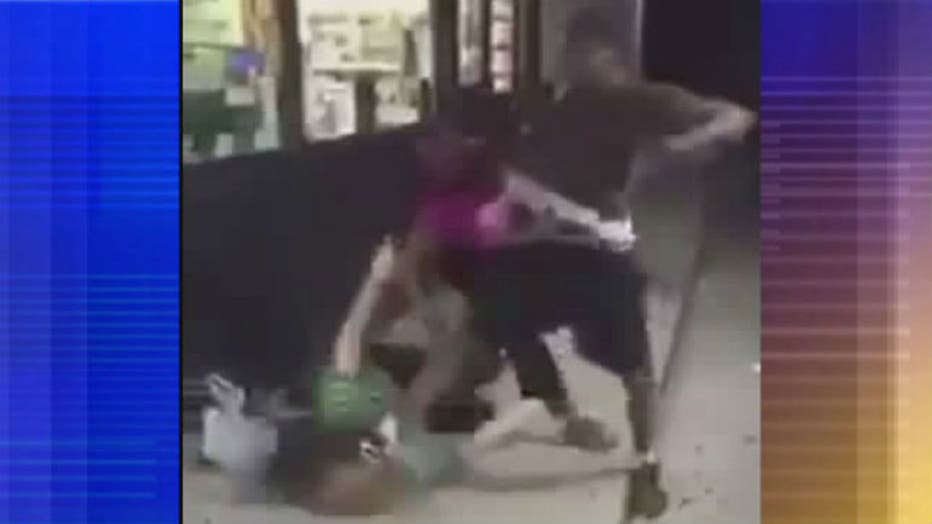 The video has been shared across social media and beyond city limits.

"That doesn't represent the good people of the city of Milwaukee," said Lowe.

The incident happened last Tuesday, August 18th. The victim has not come forward and the attackers have not been identified. 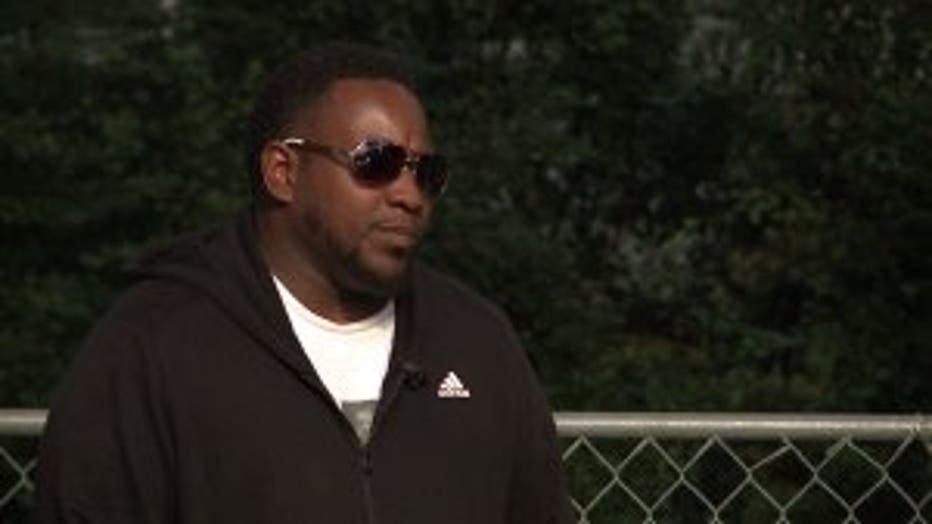 The reason for the fight is also unclear -- but Lowe says it can't be ignored.

"It's a teachable moment. A time to show what not to do," said Lowe.

"We have to see these things. It's the real, ugly truth and if we don't try to resolve these things before they get to this point, then we all have failed our community," Lowe said.

Milwaukee police say they are aware of the video but no official reports have been made.

It is unclear the condition of the woman but the video shows she was able to get up after the beating.

**Warning: Video contains violent content that may not be suitable for all viewers**