VILLAGE OF WALES -- A 33-year-old man is dead after he forced his way into a home in the Village of Wales with the intent to commit a crime. That is, until the 76-year-old homeowner intervened. All of this unfolded on Wednesday night, May 30. 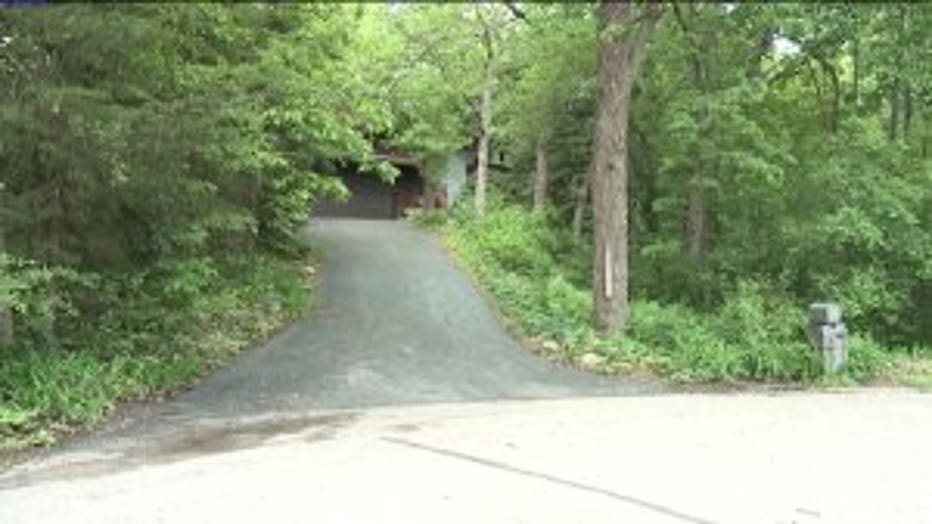 According to sheriff's officials, deputies were dispatched to a burglary-in-progress around 6:20 p.m.

"The reporting caller told a 911 dispatcher that an unknown male was physically forcing himself into the residence," said Waukesha County Sheriff Eric Severson.

Authorities said the 33-year-old intruder was a neighbor in the community. He walked to the victim's home. The 76-year-old homeowner got into a physical fight with the suspect. 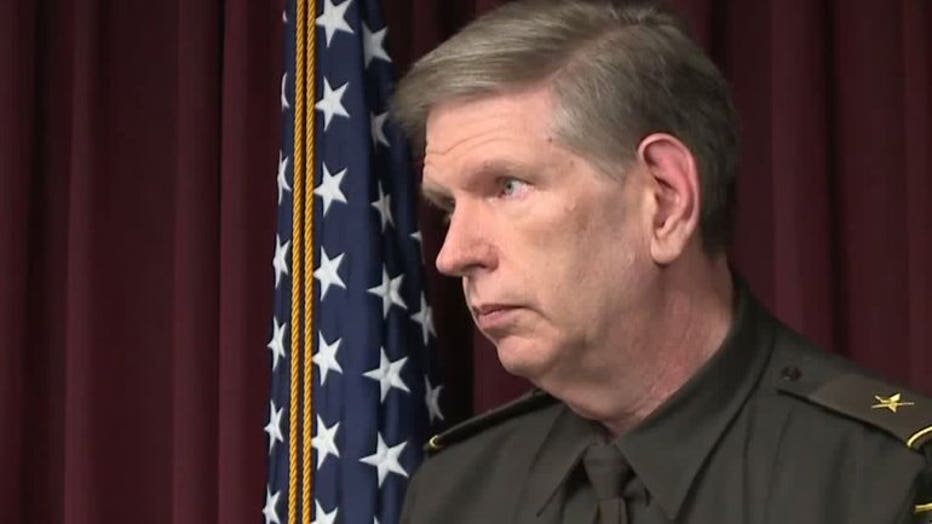 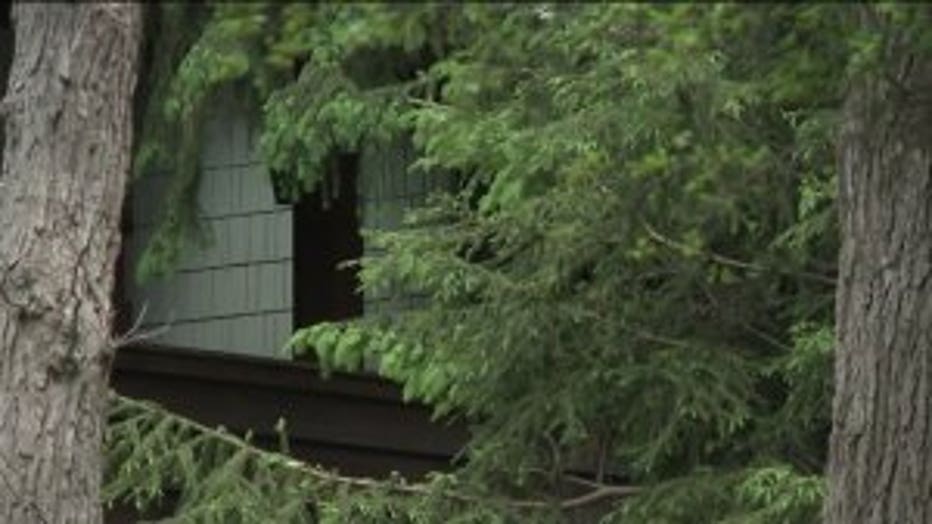 "It was basically a struggling match, grappling match, a punching match," Severson said.

For now, all signs suggest the motives for the burglary were drug-related. Authorities say the suspect quickly became unresponsive. Multiple efforts for emergency first aid failed by the homeowners and first responders. The suspect was pronounced deceased at the hospital.

"We do have reason to believe this person had drugs in their system," Severson said. 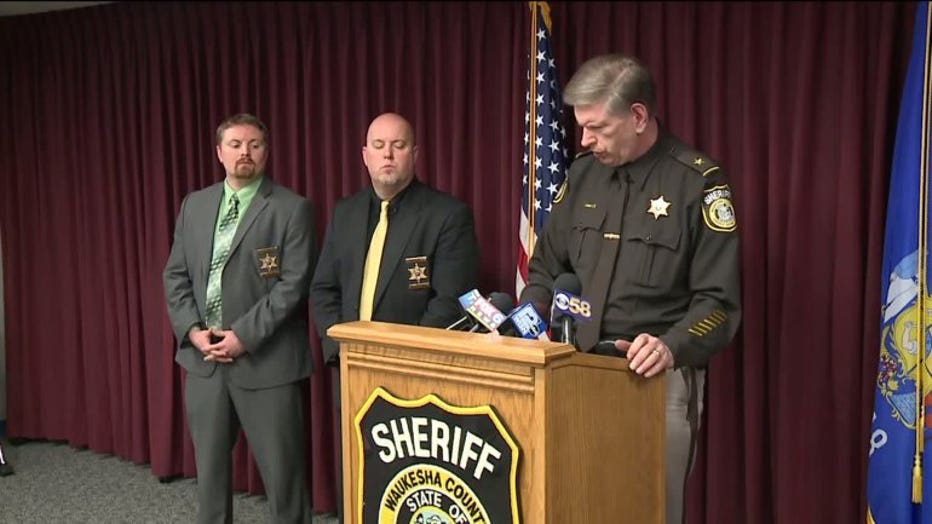 Longtime neighbors where this crime took place say the area is known for its tranquility.

"This has never happened here. This is a very quiet area," said Richard Schultz.

The investigation is ongoing. But authorities are confident this was a "disturbing" isolated incident.

The homeowners involved in this incident directed us to their attorney in Milwaukee -- who said it is still early in the investigation. At this time, the lawyer believes the client was in their rights.