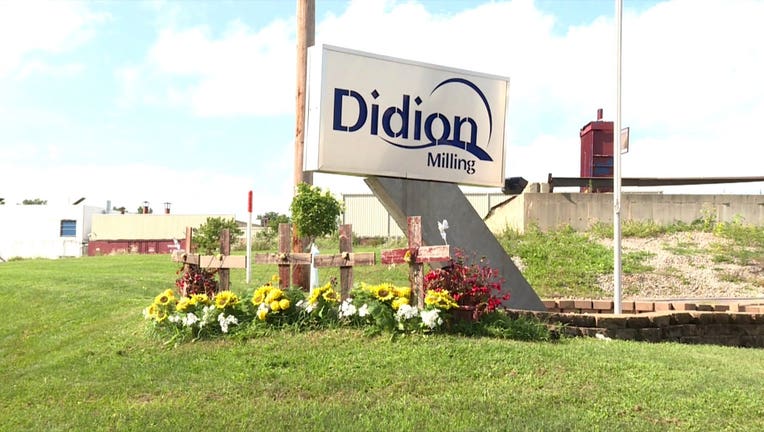 Under the federal Clean Air Act, the facilities are considered a major source of emissions for carbon monoxide, nitrogen oxides, particulate matter, and volatile organic compounds.

Kaul issued the following statement in a news release:

"Permitted facilities must comply with the terms of their permits so that the safety, health, and wellbeing of Wisconsinites aren’t endangered. When those terms are violated, DOJ is committed to holding the responsible parties accountable."

DOJ worked closely with DNR to prepare this matter for prosecution.