A Milwaukee woman at her wit's end when it comes to litter in Sherman Park took matters into her own hands&nbsp;instead of waiting for the city to do something about it.

MILWAUKEE - A Milwaukee woman at her wit's end when it comes to litter in Sherman Park took matters into her own hands instead of waiting for the city to do something about it.

"Well, I look at this park as I’m riding by all the time and I’m always devastated to see the trash blowing by, and I’m like, wouldn’t it be nice if the kids could play over there and not have to worry about stepping on a bottle or tripping over a can?" said Chloe Smith. 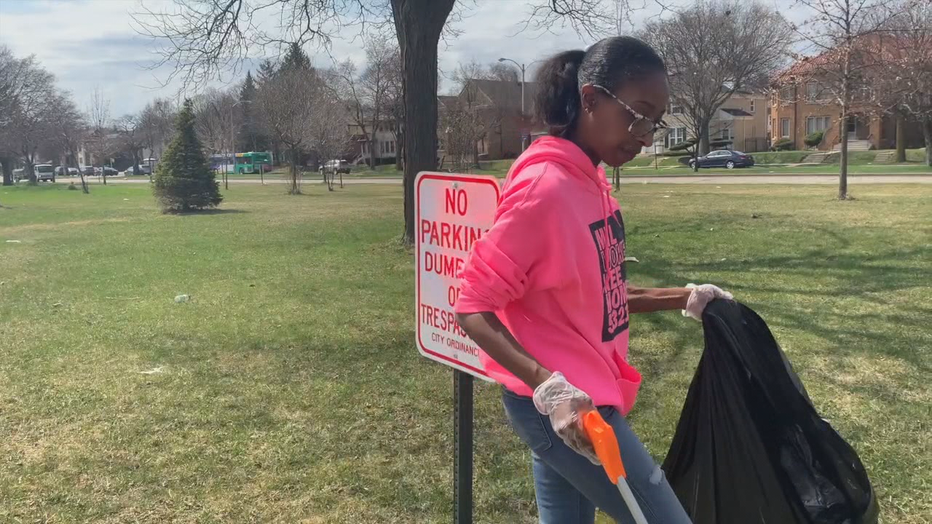 "There is tires here," said Smith. "Somebody’s windshield is missing. If you’re missing your windshield, it's over here on the Sherman Park area."

A park covered in trash wouldn't stay that way for much longer.

"And so I invited some young people out," said Smith. "What’s interesting is there are all the adults here having to clean, but we’re missing the kids."

However, it didn't mean there wasn’t help to be had. 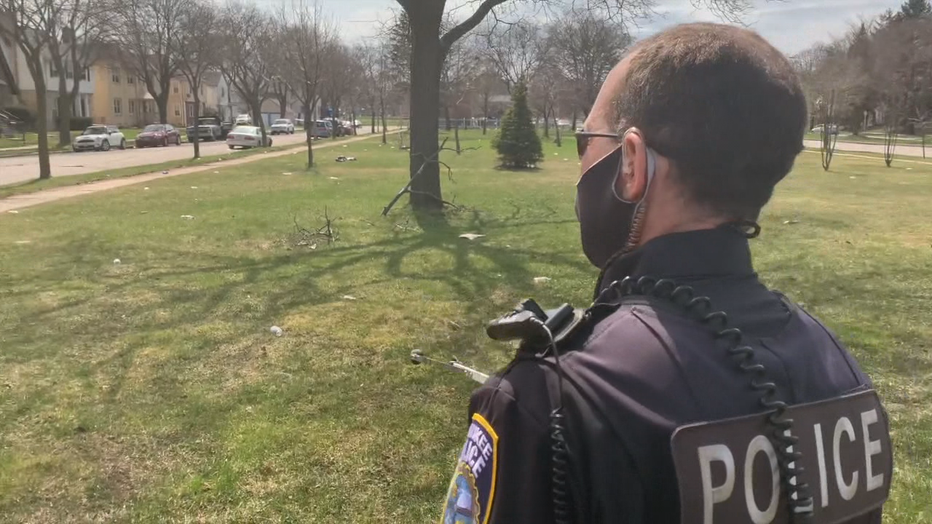 "Give me a picker and until I get a call, for a little bit, I can help you pick up," said Milwaukee Police Officer Tom Lofland.

"Officer  Tom Lofland is going to pick up a picker and help us pick up some of this debris, this tragedy, this travesty in the park," said Smith.

"So I think she was joking with me saying if I stick around I may have to get a picker and help her out, but that was my intention all along anyways," said Lofland. 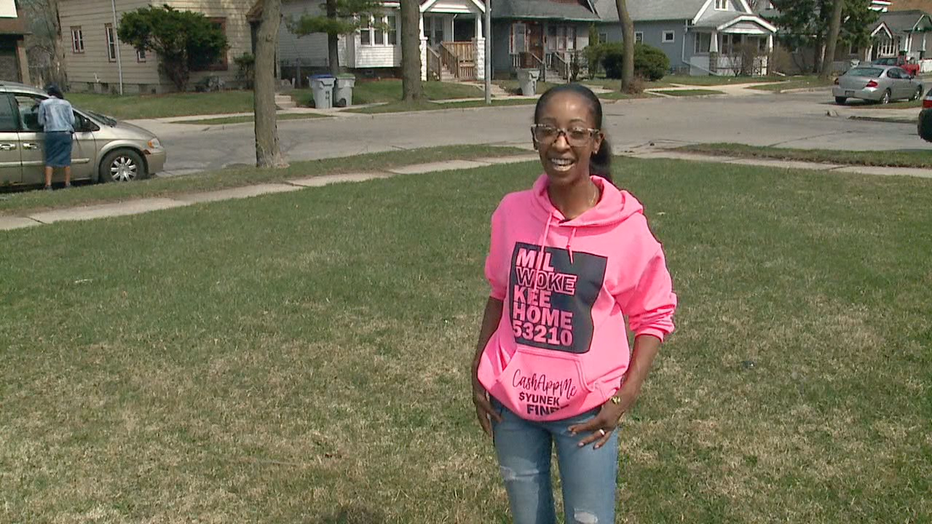 It may have taken a couple hours, but with help, even the messiest of parks can look like new.

"It’s one small step for our neighborhood," said Smith.

Smith said she plans on hosting similar events across Milwaukee's north side.