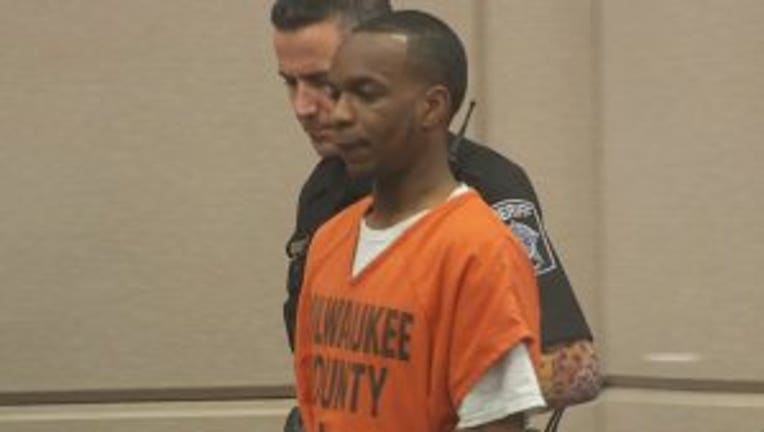 MILWAUKEE -- Devante Randall pleaded not guilty on Friday, May 17 to multiple charges in the death of an infant and abuse of another child.

Randall, 26, is charged with the following: 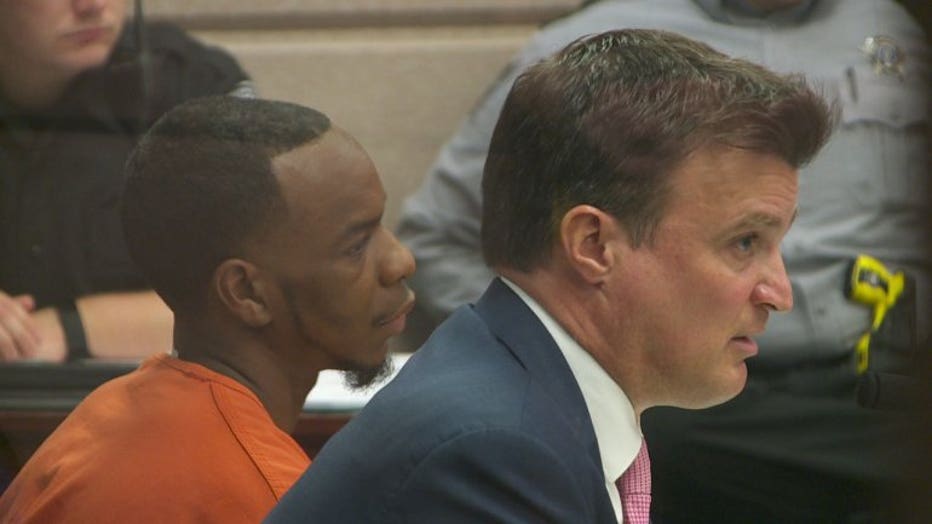 Details of the alleged crimes

According to the criminal complaint, a Milwaukee police officer was dispatched to Children's Hospital of Wisconsin around 8:45 p.m. on Monday, April 22 to investigate a child abuse complaint. The officer was advised a 6-month-old boy was admitted to the Pediatric Intensive Care Unit -- suffering from bleeding on the brain and a skull fracture. Officials indicated the child's injuries were "severe and life threatening." 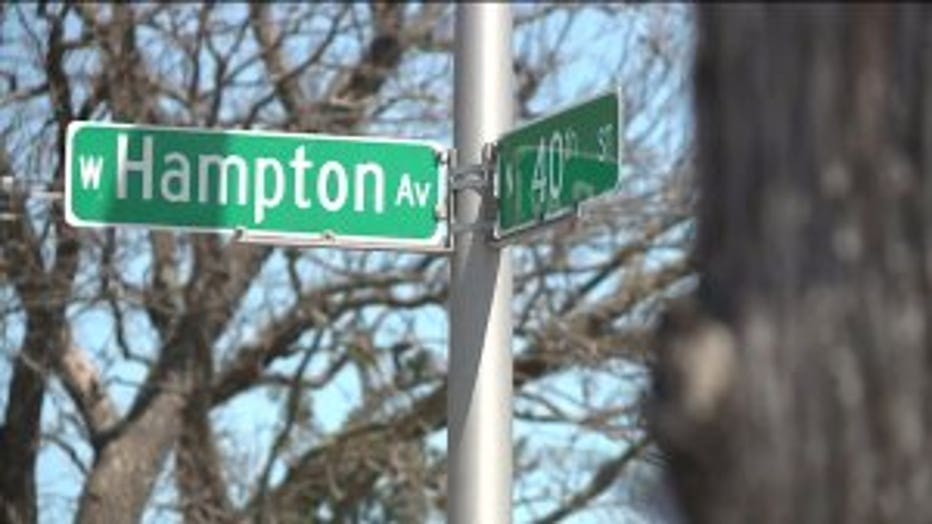 The child's mother told officials she had left her two children, including the infant, in the care of Randall that day while she worked. The complaint indicates starting shortly before 6 p.m. on Monday, Randall sent the mother a series of text messages trying to get her attention about the children. She was not replying. So Randall drove to the mother's workplace. When the mother came out of the workplace, she "observed (the infant) lifeless and not breathing." Randall claimed "he was visiting family near 40th and Hampton when he heard gunshots. The defendant attempted to run away while holding (the infant) and (the 2-year-old) but fell." The complaint indicates Randall and the mother got into the car and drove to Children's Hospital."

When they got to the hospital, the complaint says the mother "believed the defendant was going to park the car, come inside...and tell hospital staff exactly what happened." But Randall never came inside.

After a thorough exam of the infant, hospital officials determined the child had significant injuries. Officials noted this "type of force can be seen when a child is violently shaken, slammed, and/or thrown." The child was unresponsive and put on a ventilator -- and died shortly after midnight on Thursday, April 25.

Randall is due back in court on May 24.