MARIETTA, Ga. -- A Marietta man celebrated his 102nd birthday Monday, but it came without much fanfare during the pandemic.

Neighbors waved and left balloons on Mr. Emanuel Wilson's mailbox. Marietta Police dropped by with birthday wishes for the military veteran. But for the most part, it was quieter than in past years. Still Monday afternoon Wilson was cracking jokes, dancing a little and singing, which he says is his favorite thing to do.

Then he broke into song.

"Just warms my heart, I know singing is what he loves and what keeps him happy," said his daughter, Dawn Wilson. 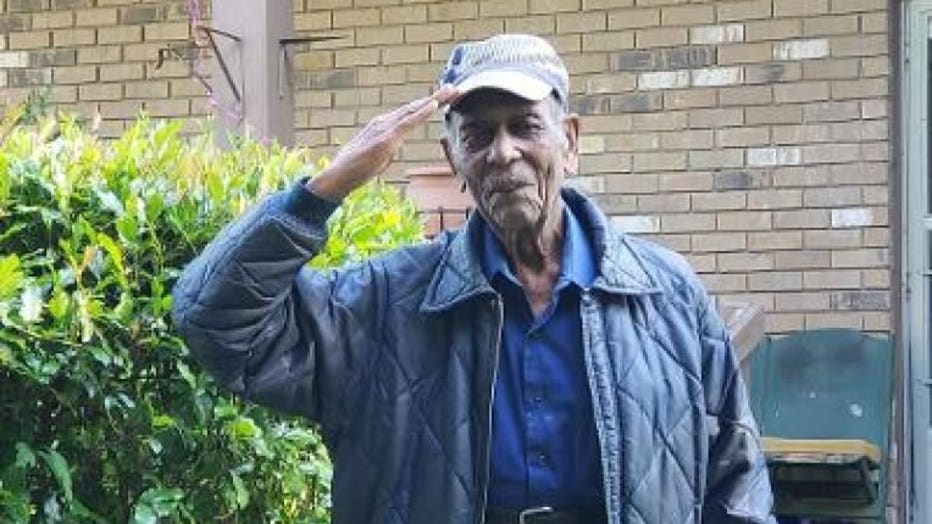 Wilson served in the Air Force during World War II. He worked for Georgia Power for 35 years and was married to Hattie Wilson for 55 years. The walls of his Marietta home are filled with proclammations and honors for all theier years of service to the community.

Every Sunday Mr. Wilson gets in his minivan and drives to church.  Usually church members have a birthday parth for him, but this year it had to be canceled because of social distancing.

"Virus going on they don't want you to crowd up so we canceled all the plans we had," said Wilson. 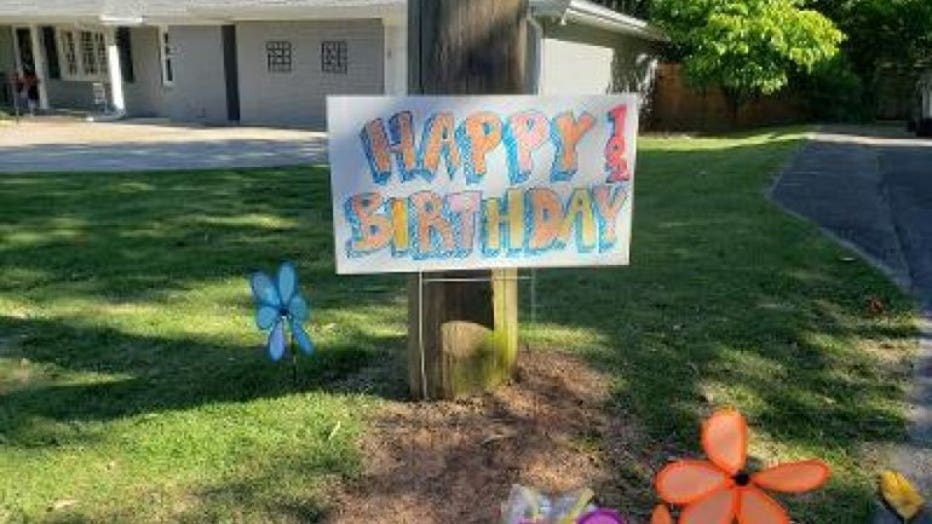 In his long life, Wilson admitted he's never seen anything come close to the the pandemic that has caused turmoil around the world. But when asked if the pandemic worried him, he said "no."

"Because if it's not your time you ain't going," Wilson told FOX 5.

Wilson says there's not a lot he worries about these days, he just keeps moving forward and sining a tune along the way. He says there's no secret to living to be 102, it's all in God's plans.