Germantown-based Ethoplex tells Contact 6 it had to act fast to improve its service when customers experienced slower Internet speeds.

Greg Konzal and his neighbors contract for Internet service with Ethoplex. Konzal said for a time, they did experience slower service.

“The Internet would go out every so often. I would be on a call and I would lose my connection,” said Konzal. 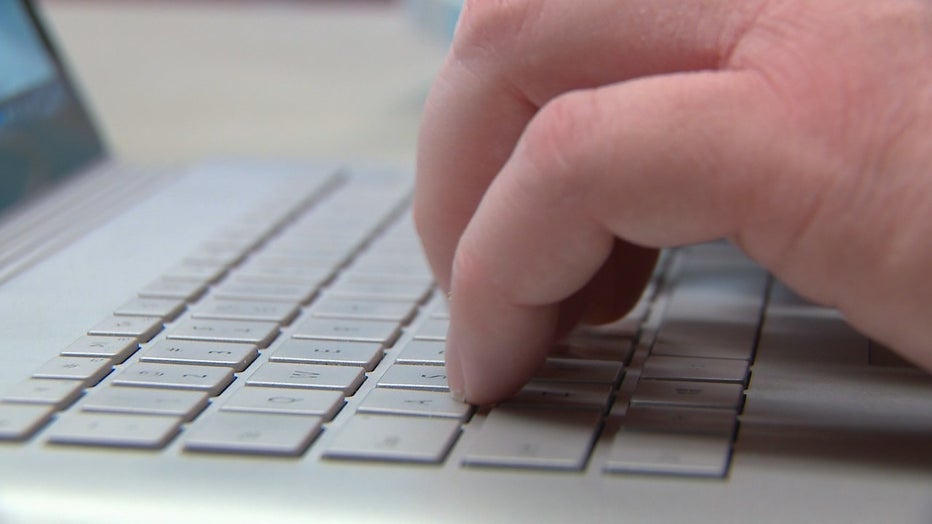 Konzal can see the Ethoplex tower that serves his neighborhood from his driveway but says he wasn’t always getting the tech support he wanted.

“That frustrated not only me but some of my neighbors,” said Konzal. 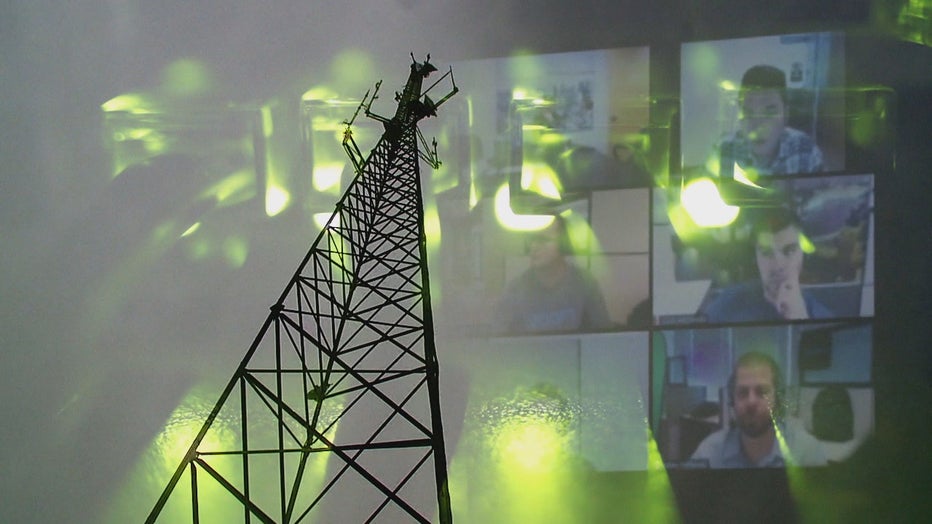 Konzal says several of his neighbors are working remotely from home and have children attending virtual school.

Ethoplex serves about 500 households in mostly rural areas, between Oshkosh, Oconomowoc, and Milwaukee. It offers speeds up to 100 megabits per second, to people who may otherwise get just three or four megabits, which is not enough to stream video or use Zoom.

“We've had some challenges along the way and we've actually worked some of them out,” said Richard Webster, Ethoplex’s Director of Business Development. “When COVID hit, specifically, the phone was ringing off the hook.”

Wester says the sudden demand in video voice calls and other streaming services, maxed out their main server, resulting in slower Internet speeds for customers. 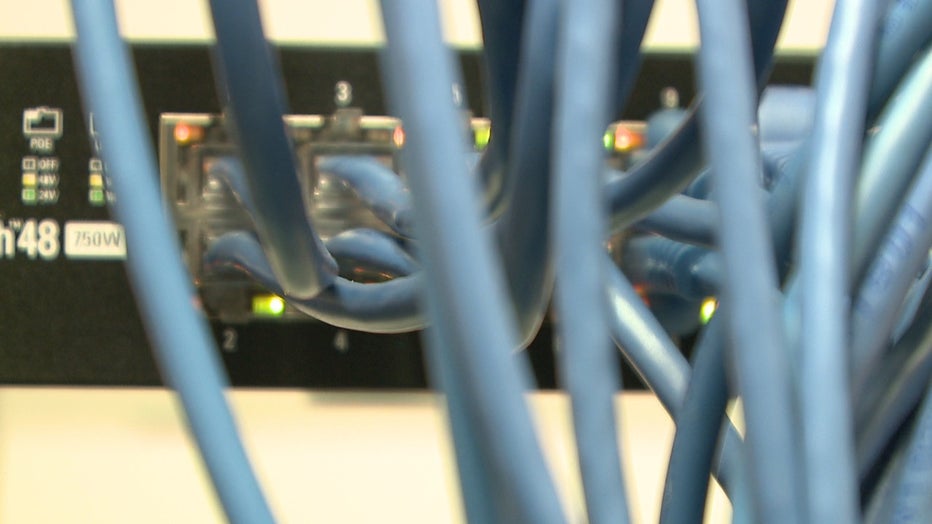 “We totally understand their frustration. We apologize and just want to make this right,” said Webster.

Ethoplex says it has been making it right. The company has invested in more tower space to increase bandwidth and redesigned traffic flow on its network.

Konzal says he heard from Webster immediately after Contact 6 reached out on his behalf. He says they talked on the phone for an hour and Webster was very supportive of his concerns and ideas.

“Every small business has growing pains and I want to support them, I want to make sure that they do grow,” said Konzal.

Since then, Konzal says he’s been getting 60-70 megabits per second, even though he only pays for 50 megabits.

Ethoplex says a solution was in the works when Konzal reached out to Contact 6. If your Internet is slow, Webster recommends Googling “Internet speed Test” to see where you’re at. If you’re below five mbps, he recommends calling your service provider. 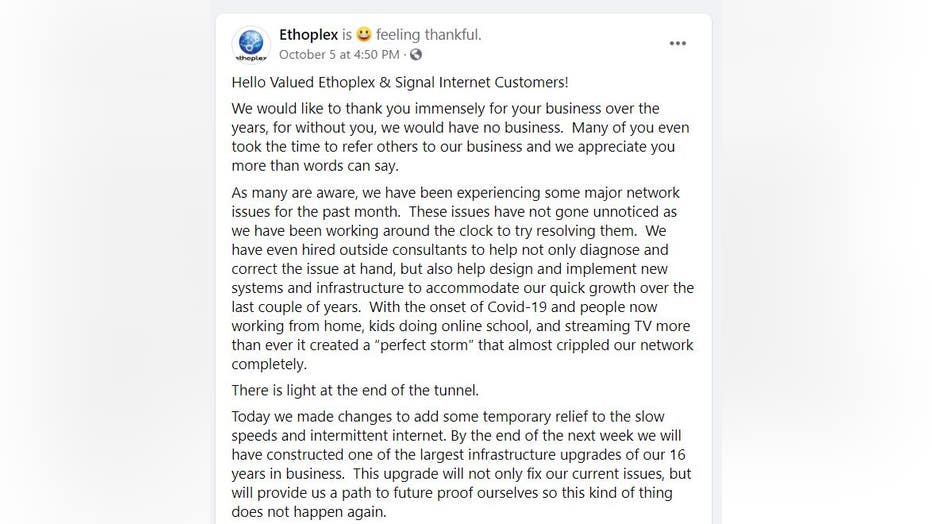 Can an air purifier kill COVID-19?

Many people are looking for ways to rid surfaces of the COVID-19 virus. But what about the air? Consumer Reports looks into if an air purifier can really kill COVID-19.