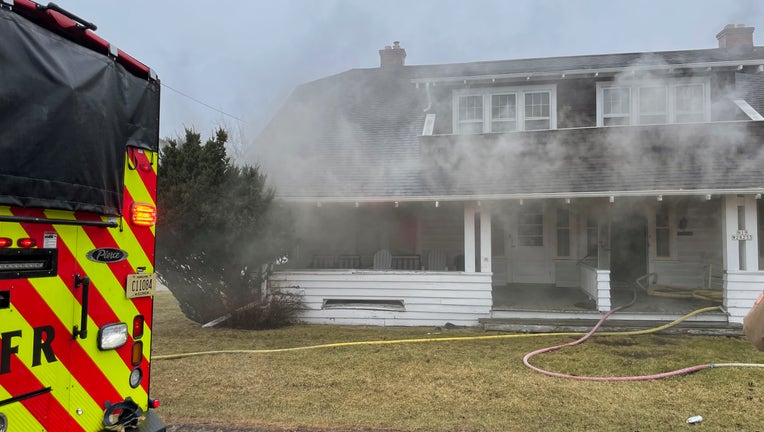 DELAFIELD, Wis. - A firefighter was taken to the hospital from the scene of a duplex fire on Oakton Road in Delafield on Wednesday morning, March 23.

Responding crews found heavy smoke coming from the back of the two-family building, but no fire was visible from outside.

Inside, firefighters found an active fire in the basement, which was quickly extinguished.

Officials said the firefighter taken to the hospital suffered a minor injury and was transported for evaluation. 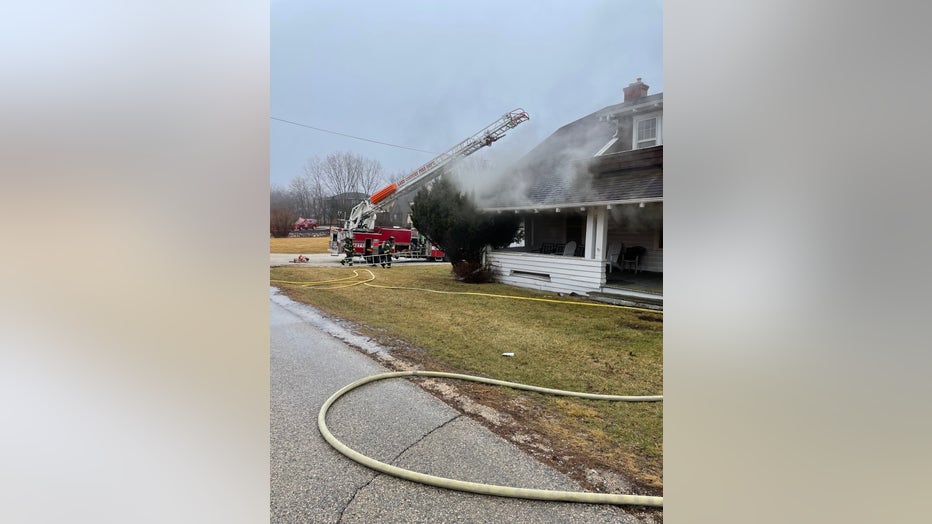 There were no other injuries. Everyone in the building was able to evacuate before firefighters arrived.

No Summerfest COVID protocols, events back in 2022

Summerfest 2021 featured a COVID vaccine requirement or proof of a negative test. In summer 2022, there are no such protocols, and officials expect the largest crowds yet.

A Brookfield man was 59 when he started to lose his memory and deal with bad back pain. What was thought to be obesity and dementia was actually brain cancer.

Ketanji Brown Jackson is on track to become the first Black woman appointed to the Supreme Court. It holds significant weight for many Black Americans.