Debate stirs over next phase of COVID-19 vaccine distribution

Who is next to get COVID-19 vaccines? Essential workers? The elderly? A panel of state health experts is starting to debate Phase 1B.

MADISON, Wis. - Tens of thousands of health care workers and nursing home residents have already gotten a COVID-19 vaccination. There are still hundreds of thousands left. But after that, who is next?

Some say it ought to be the elderly. Others say younger "essential workers" should take precedent. But how do you define "essential?"

Ask almost anyone if their job is essential and they're likely to answer "yes."

Perspective from a Rideshare driver

"We should count as essential workers," said Jared, a Lyft driver who asked that we only use his first name. "We're all like different parts of a vehicle, but you take one art away and the rest can't function, you know? We're all just as important as the other." 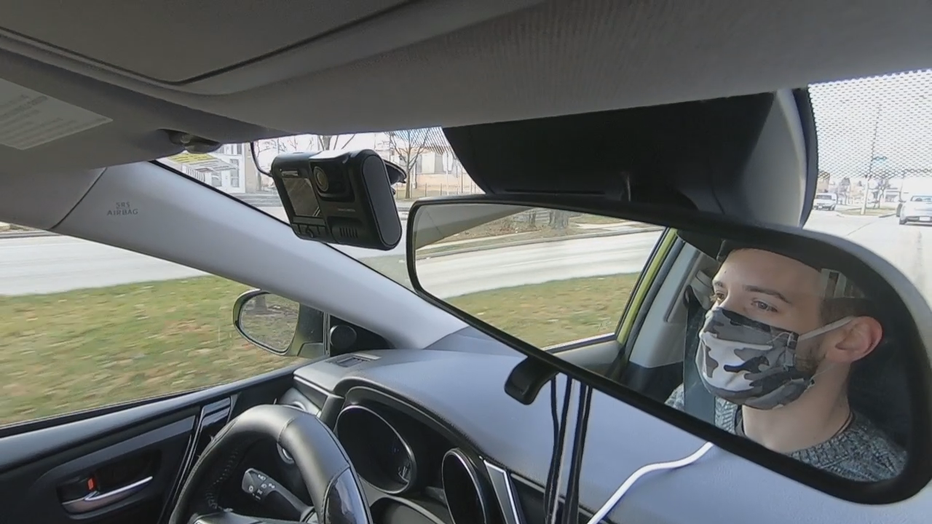 While many rideshare drivers stopped working when the pandemic hit, Jared kept rolling. For one thing, it's his only source of income.

"Just me and my cat in my apartment," he said.

For another, he said, people still need rides. 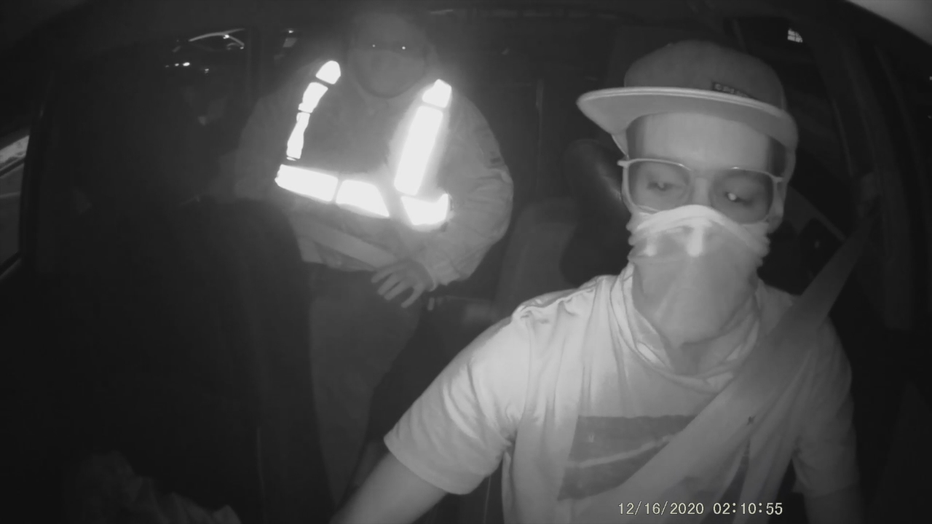 But are rideshare drivers essential?

"Everybody, I think, who works can claim at some point, 'I'm essential,'" said Tom Harter, director of bioethics for Gundersen Health System in La Crosse.

But "everybody" can't have priority access to a COVID-19 vaccine, because there is not enough vaccine to go around -- at least, not yet.

Who gets the vaccine first?

"So how do you decide who gets it first?" asked FOX6 Investigator Bryan Polcyn.

"I have no clue," Jared replied.

"I think that's going to be very challenging," Harter said.

But that is the task now facing a panel of physicians and health leaders that is advising the Wisconsin Department of Health Services and Governor Tony Evers on COVID-19 vaccine policy. 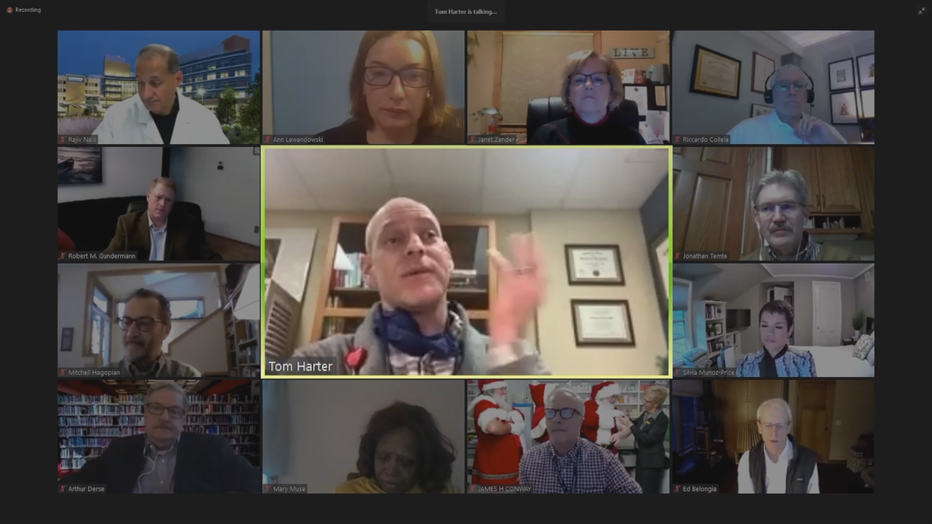 "Huge task ahead," said Dr. Arthur Derse, a professor of bioethics at the Medical College of Wisconsin.

Earlier this month, the State Disaster Medical Advisory Committee (SDMAC) Vaccine Subcommittee voted to put a half-million health care workers and nursing home residents in Wisconsin at the front of the line in Phase 1A of the state's vaccination plan. Now, they are starting to plan for Phase 1B.

On Dec. 20, a federal advisory panel at the CDC voted to recommend Phase 1B include "frontline essential workers" as well as anyone age 75 or older. But neither of those groups is free from controversy.

"This is not going to be perfect," cautioned Dr. Rajiv Naik, medical director of informatics and pediatrics at Gundersen Health System. "I think a lot of people will be lobbying for higher placement within the groups." 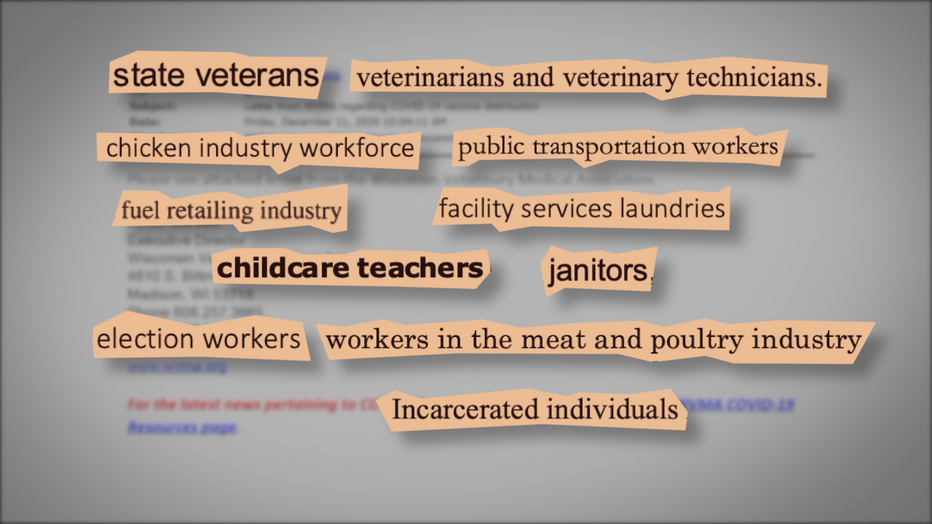 The CEO of Uber wrote Governor Evers directly, urging him to give rideshare drivers "priority access" to the vaccine. Although he drives for an Uber competitor, Jared said he agrees.

"We want to make sure we're not going to get anybody else sick," he said.

Others say the priority should be those who are dying at the highest rates.

"We're trying to protect those most at risk," Harter said.

And data overwhelmingly shows that is the elderly, especially those 75 and older, but even that is a source of debate among committee members. 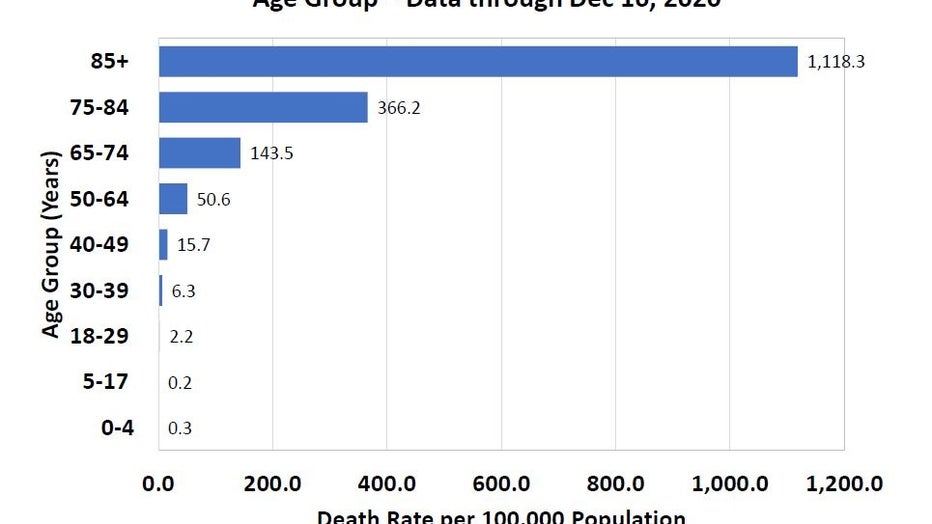 Of course, coming up with a plan for priority access to vaccines may not be enough if there is no way to enforce it. 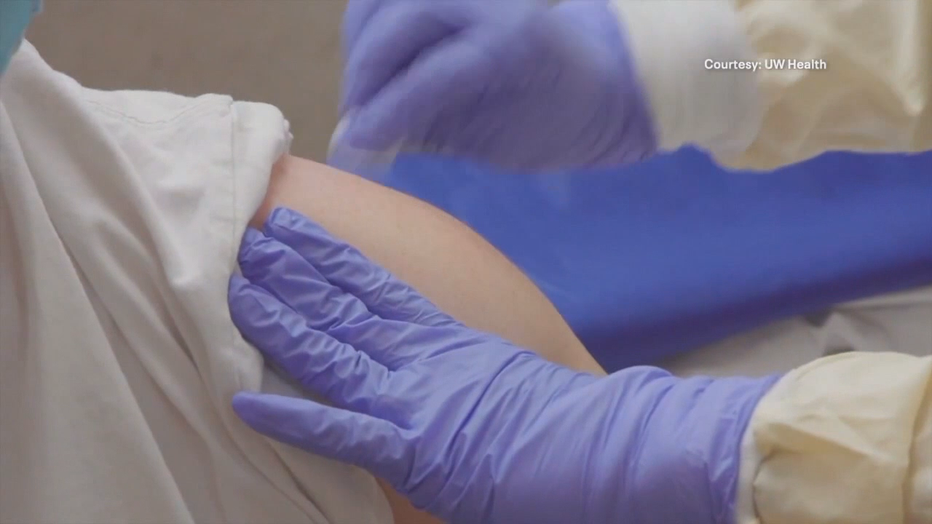 "What are we going to ask the vaccinating entities to do?" asked Harter. "To card everybody? To have proof of employment? To tell people 'no?'"

"A lot of this has to be done on trust and grace," said Jonathan Temte, another committee co-chair.

"I don't think the vaccinating entities can be the vaccine police," Dr. Belongia said.

Prioritization will eventually be moot

In the end, some committee members say all of the handwringing over prioritization will be moot.

"We're just talking about a phase that should ideally last only a few weeks," said Dr. Belongia.

"In six months, we are going to have enough vaccine for as many people as are willing," Dr. Derse said. 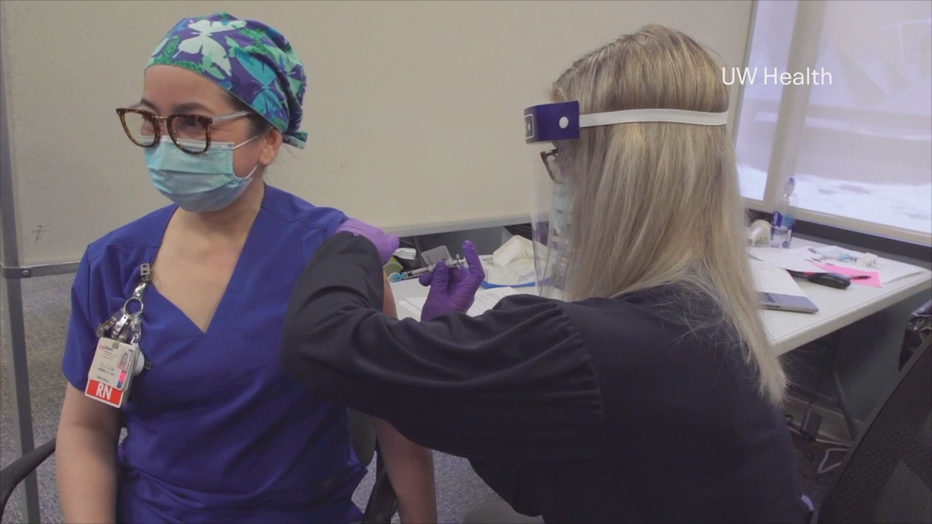 Until then, those who want a COVID-19 vaccination will have to wait in line.

The SDMAC Vaccine Subcommittee does not meet again until Jan. 5, 2021. Committee members hope to have a final Phase 1B plan ready for public comment by Jan. 8. However, there is no word yet on what criteria they will use to decide when that phase should begin.

Tony Aldapa, a Navy veteran, said his training kicked in when he saw a passenger needed medical help on a Dec. 14 flight to Los Angeles. That man later died, and Aldapa is experiencing symptoms.