MILWAUKEE -- A man who serves as the Dean of Students at HOPE Christian High School is accused of having sex with a 16-year-old female student. 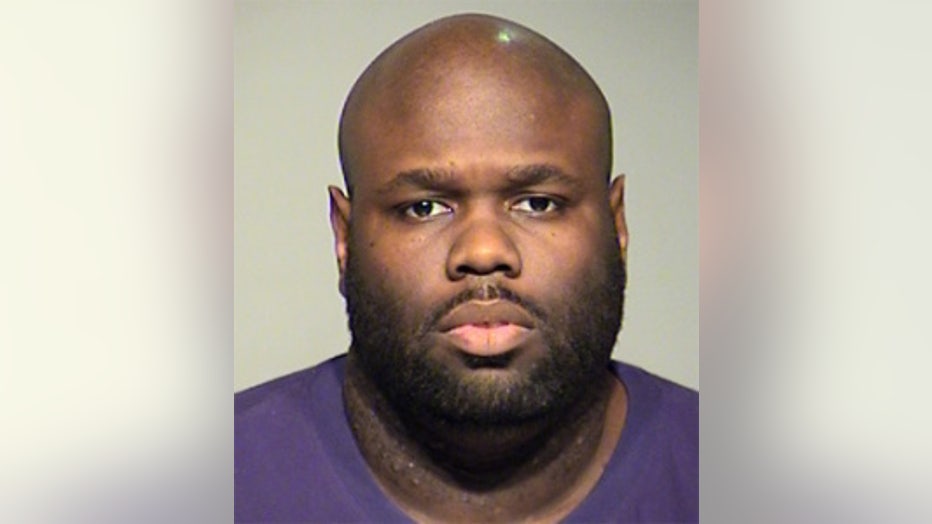 32-year-old Jermaine Evans faces two counts of second degree sexual assault of a child under the age of 16 for alleged incidents that happened in 2013 and 2014.

According to the criminal complaint, a detective with the Milwaukee Police Department was alerted to a possible sexual assault of a child by a series of text messages that were apparently sent by Evans to the 16-year-old girl, a student at HOPE Christian High School.

Police say one of the text messages said: "Man, I been daydreaming about you." There were others that were much more graphic and sexual in nature.

Prosecutors say the girl indicated Evans touched her inappropriately, beginning when she was a young child.

When police spoke with Evans, the complaint indicates he said the victim "wanted a cell phone" and offered him "a deal," saying "she would do stuff if (Evans) got her a phone."

Prosecutors say Evans estimated that he had sex with the girl "15 to 20 times" since she turned 14.

The alleged sexual contact occurred at Evans' home, according to the complaint. 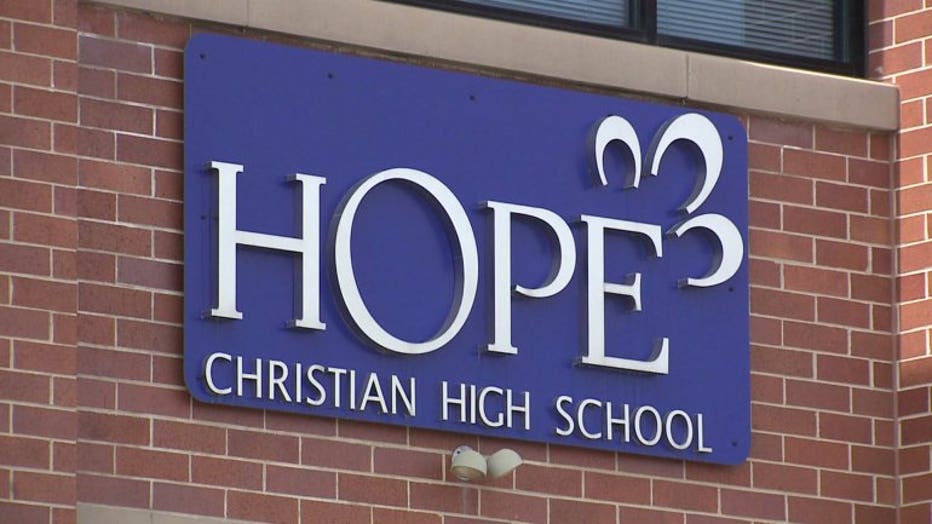 FOX6 News spoke with parents of students at the school who said they are upset they weren't informed that a faculty member was accused of being involved in an inappropriate relationship with a student. They saw the messages that were being circulated but were only given what one mother called a "vague letter" sent home by administration.

Evans made his initial appearance in court in this case on Monday. Probable cause was found to hold Evans for further court proceedings. A preliminary hearing was scheduled for April 27th. Cash bond was set at $20,000. 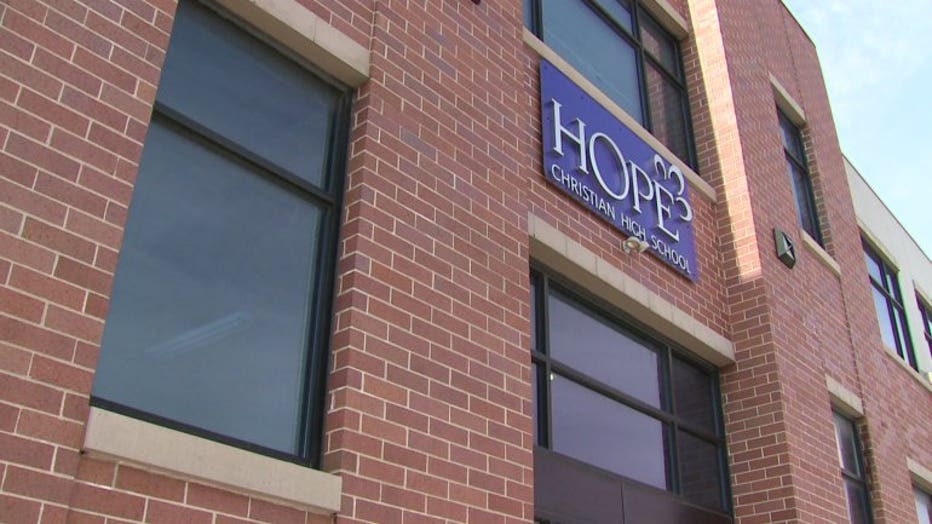 On Saturday, April 16th, charges were filed against 31-year-old Jason Price of Horicon -- accused of having sex with a Holy Redeemer Christian student and sending others inappropriate photos.

Price was hired as a teacher's aide at Holy Redeemer Christian in September 2005.

On Thursday, April 14th, 31-year-old Elizabeth Dillett was charged -- accused of having sex with a teenage boy.

Dillett is both a kindergarten teacher and athletic director at St. Peter-Immanuel Lutheran School.

Dillett is the third female teacher in southeastern Wisconsin to be accused of having sex with a male student this year.

28-year-old Sara Domres on April 8th was charged with two counts of sexual assault of a student by school staff. Domres, a former English teacher at New Berlin West High School is accused of having sex with a 16-year-old student.

30-year-old April Novak of Sussex in December was charged with two felony counts of sexual assault of a student by school staff.

Novak, a former reading specialist at Menomonee Falls High School is accused of having sex with a male student.