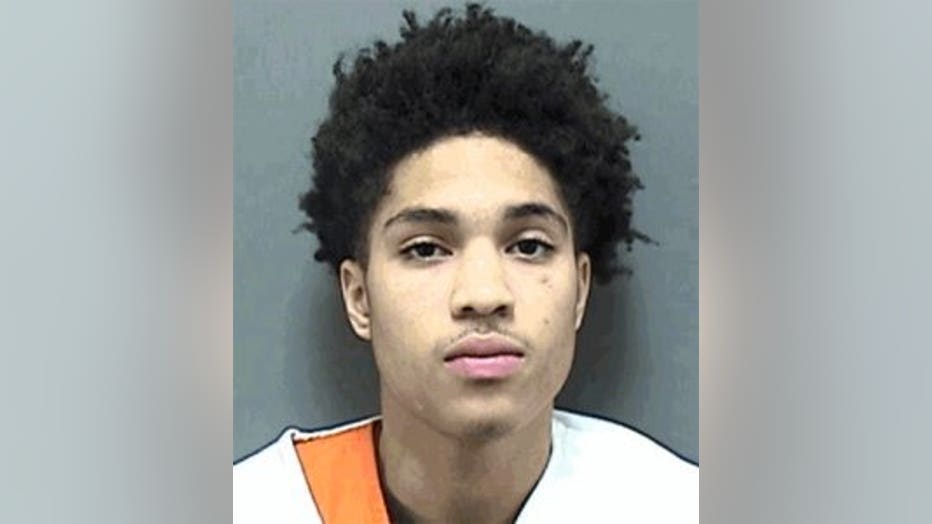 RACINE -- Tihler Townes of Racine reached a plea deal on Monday, Jan. 14 in a case against him in Racine County court. The 20-year-old  faced 16 criminal charges in connection with several shots fired incidents and armed robberies in the Racine area.

In court on Monday, Townes agreed to plead guilty to three charges including first degree recklessly endangering safety, carrying a concealed weapon and resisting an officer. In exchange for those guilty pleas, the court dismissed and read into the record 13 other charges.

A police investigation revealed Townes was involved in multiple incidents of criminal activity between Sept. 30, 2018 and Nov. 22, 2018 at the following locations in Racine:

The criminal complaint details each of incidents in which Townes threatened and beat others and fired a weapon. Townes admitted after being arrested by police on Nov. 28 that he was involved in the incidents — and had used two different guns in the incidents.

Townes was described in the complaint by his girlfriend as being “gun happy.” She described multiple incidents in which he beat her, held a gun to her head, fired gun shots and more — sometimes with the girlfriend’s kids nearby. She told police Townes is “very violent, shakes a lot, has anger issues.”

Townes is scheduled to be sentenced on the three charges on April 16.