It launched off a steep ramp on the edge of the canyon rim at about 4 p.m.

The rocket reached an estimated 400 miles per hour (644 kilometers per hour) before its parachute deployed, allowing Braun and the ship to land safely in fields on the other side of the canyon.

Braun has said the rocket was identical to the model Knievel used for his failed canyon attempt on Sept. 8, 1974, when Knievel landed in the bottom of the canyon after his parachute prematurely deployed. Knievel walked away from that attempt with minor injuries. 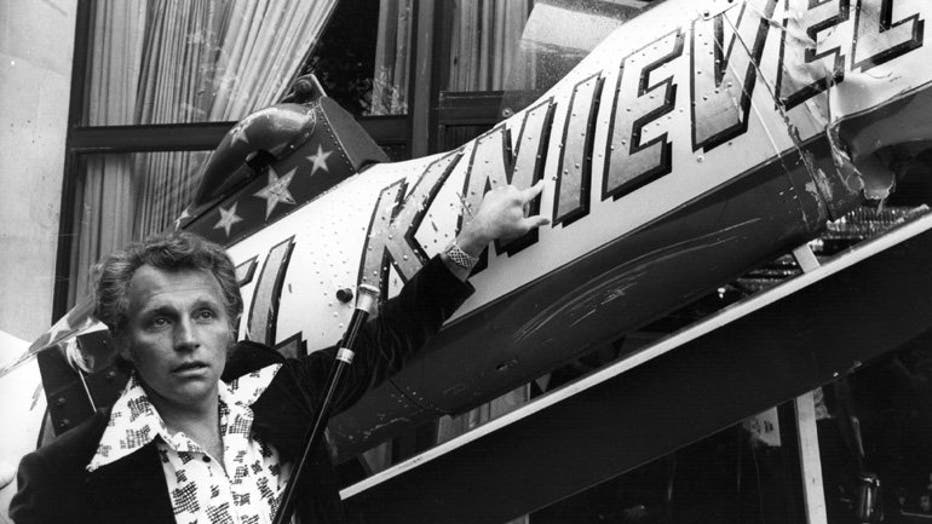