KENOSHA -- Daniel Esposito pleaded not guilty on Wednesday, Dec. 18 to a felony charge of retail theft -- intentionally taking greater than $500 to $5,000.  Esposito, the Kenosha County Board Chairman, is accused of stealing from Menards.

Prosecutors say on the morning of Nov. 2, police spoke with Menards officials who indicated someone loaded three Seal Best items and insulation items into a white truck — leaving through the guard gate without paying for the merchandise. Purchase records showed Esposito had picked up several insulation items that day, the complaint said.

Store officials said three containers of white silicone roof coating were taken, priced at $209 each, for a total of $627. 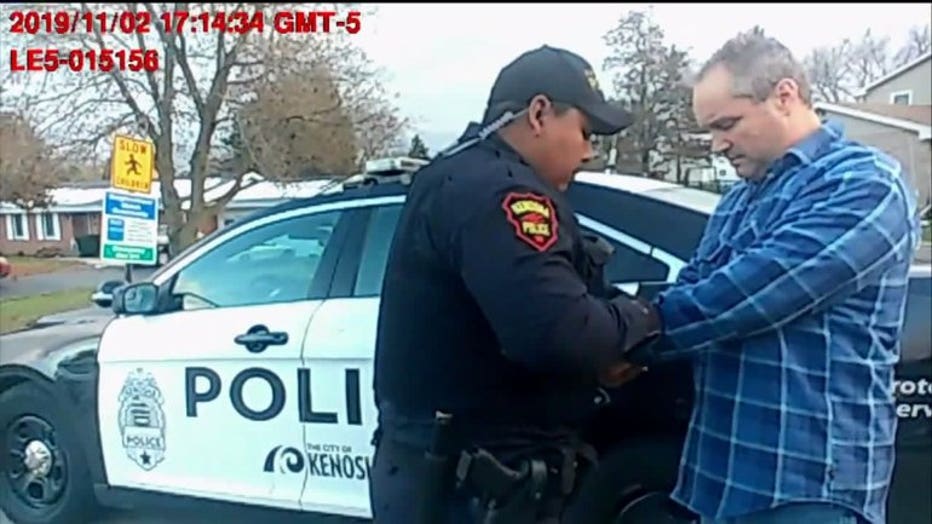 Investigators spoke with Esposito, who said he had been at Menards that day to get insulation and plywood. When asked about the roof coating, prosecutors said Esposito said he admitted to taking it but said he paid for it. However, he was unable to provide a receipt. 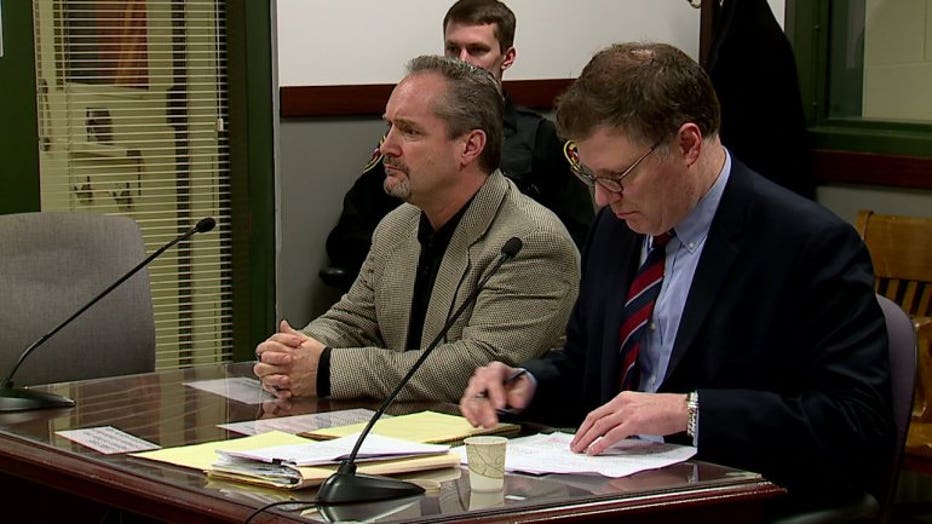 The court ruled on Wednesday that there is probable cause to hold Esposito over for trial. He is due back in court on Feb. 5, 2020.