Damage assessment and recovery efforts are underway in Barron and Rusk Counties Wednesday morning, May 17th  following tornadoes that struck the area around 5:30 p.m. last night.

A 46-year-old man was killed and more than 25 people were injured. Governor Scott Walker and other state officials are expected to meet with victims and local officials and assess tornado damage Wednesday afternoon.

The National Weather Service (NWS) is conducting assessments to determine the strength of the tornadoes. In addition, flood watches and warnings are in effect as a result of heavy rains this week. The NWS says additional severe weather with heavy rain, strong winds, hail and tornados are possible across much of the state this afternoon and evening. 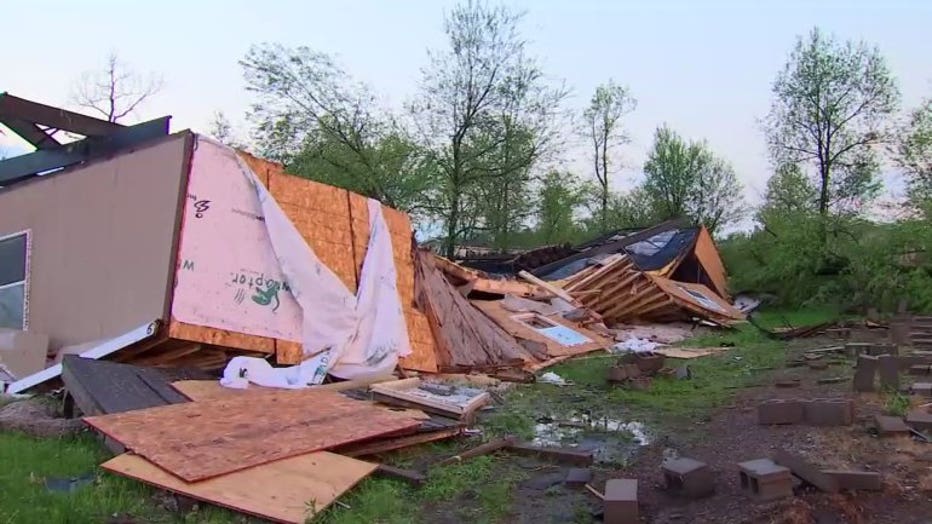 Barron County: County officials have declared a State of Emergency. Emergency management officials are conducting a countywide damage assessment. The Prairie Lake Estate Mobile Park in Cameron was one of the hardest hit areas. The park contained 50 to 60 trailer homes and many were destroyed. Officials are allowing some residents back into the area at around noon today. Two residents stayed at a shelter at the Mosaic Telephone Company in Cameron. Others stayed at local motels or with family and friends. Officials say donations or volunteers are not needed at this time. Barron County is planning to open a volunteer reception center at Friday to coordinate cleanup efforts at the trailer park.

Rusk County: Rusk County officials have declared a State of Emergency. Crews are conducting damage assessments in the Bruce area where 7-8 homes were damaged or destroyed. There were no reports of injuries. 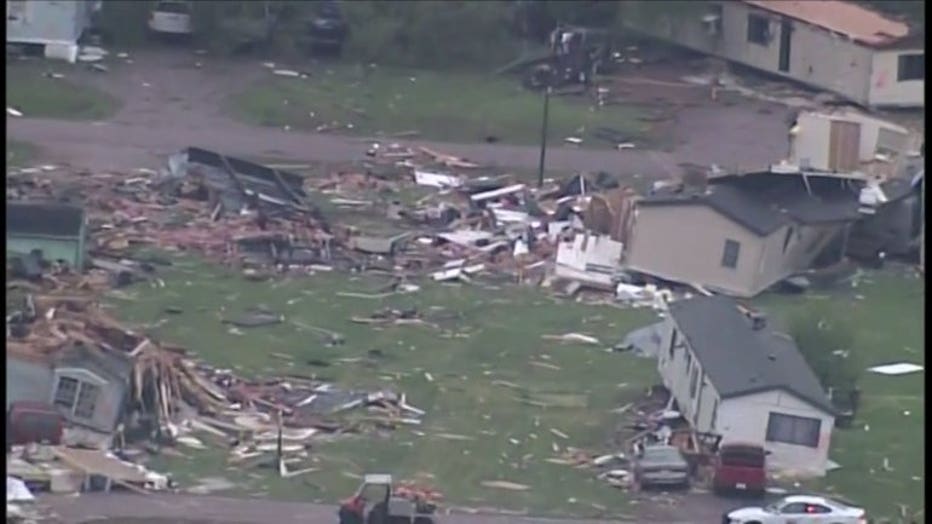 Jackson County: Jackson County officials have issued a State of Emergency due to flooding. Crews are removing trees blocking local highways and roads. Numerous roads are closed and/or damaged due to flood waters. Portions of State Highway 121 between Northfield and the county line are impassable due to water being over the road.

Taylor County: County officials say several power poles and lines are down in the Stetsonville area.

Trempealeau County: The Village of Pigeon Falls and City of Independence are experiencing flooding. Sandbagging efforts are underway at Independence.