JANESVILLE -- Officials with Madison Veterinary Specialists on Wednesday, May 27 offered an update on Daisy Mae, a dog who suffered "significant burns" in a duplex explosion on Memorial Day.

The pup, a Corgi-mix, was with her two owners when the explosion happened -- reported to have been caused by a gas leak, ignited by a lit cigarette.

A news release said Daisy Mae was taken to the Janesville Animal Medical Center, where she was triaged, stabilized and cared for until Wednesday, when she was transferred to Madison Veterinary Specialists -- a Level II veterinary emergency and critical care certified facility -- for continued monitoring and care. The release said the facility is able to offer a full 24-hour emergency care with specialized equipment to monitor Daisy through the remainder of her recovery. 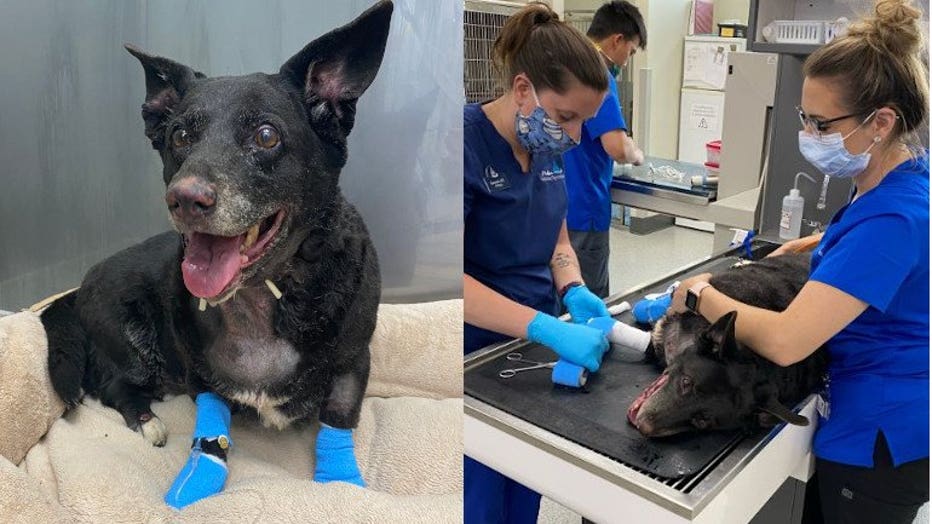 “Daisy arrived to MVS stable, and I am optimistic that she’s going to make a full recovery," said Dr. Lauren Keith, an emergency veterinarian at MVS, in the release.  “Daisy’s injuries include several lacerations, the most significant being associated with her neck, significant burns on her front paws that we are managing with bandages and medications and more minor burns around her nose and mouth. We’re monitoring her breathing closely, as heat and smoke inhalation can cause delayed effects, but she has been breathing well and is able to rest comfortably.” 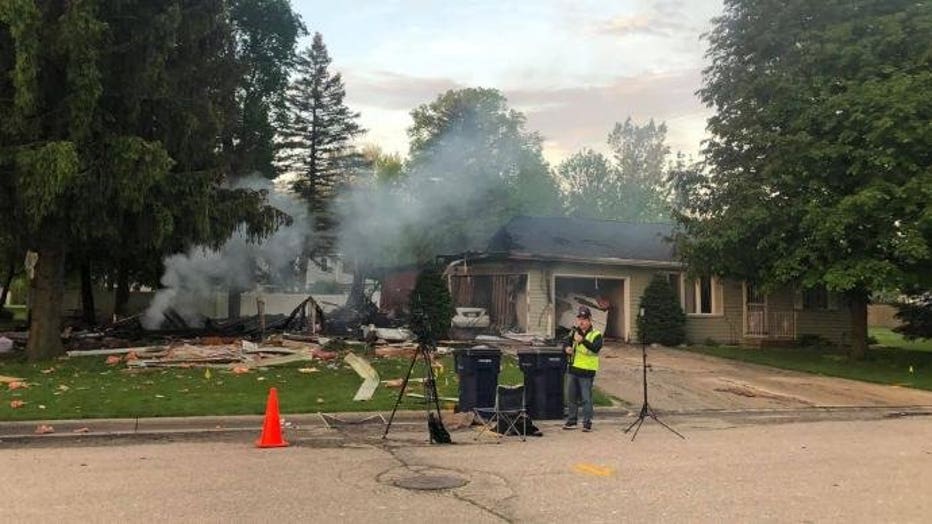 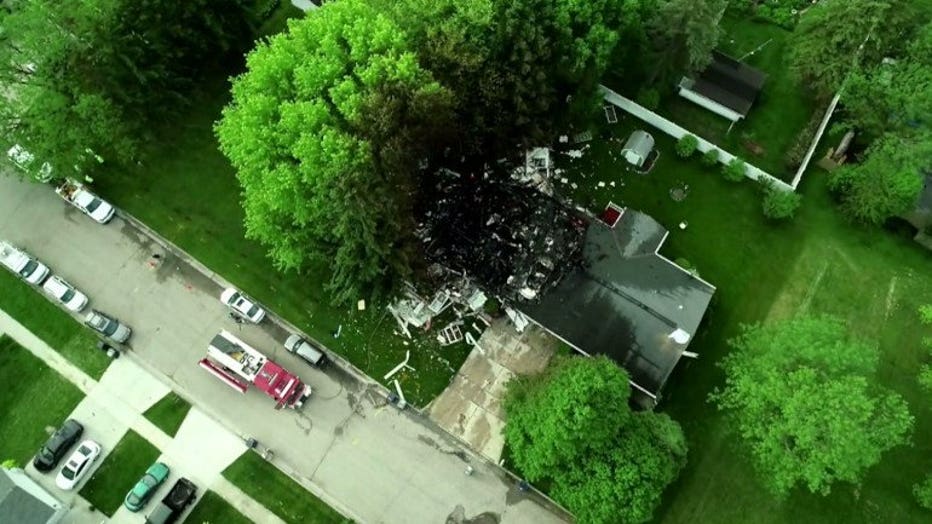 The release said Daisy Mae’s care has so far been covered by both Dr. Erica Reinman, funds from the family and supporters, as well as the AVMF (American Veterinary Medical Foundation) Charitable Fund through Madison Veterinary Specialists.

The two people in the duplex at the time were taken to the hospital -- one with severe burns, and the other with minor injuries.

The tenant from the other half of the duplex was not injured.

The unit that had the explosion was a total loss, with $150,000 in estimated damage, officials said.