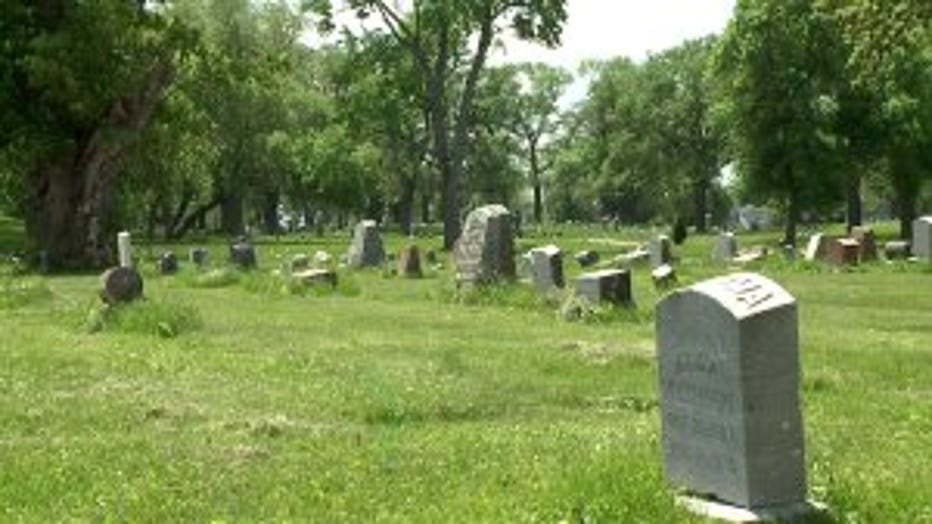 MILWAUKEE -- Imagine going to the cemetery to visit a loved one and finding the plot where your father is supposed to be buried has somebody else in it. It happened to one Milwaukee family.

R.C. Smith says, he couldn't believe his eyes that day at the cemetery. He knew it wasn't his father in a specific grave site because his father is still alive.

"I just can't make sense of this," said Smith. 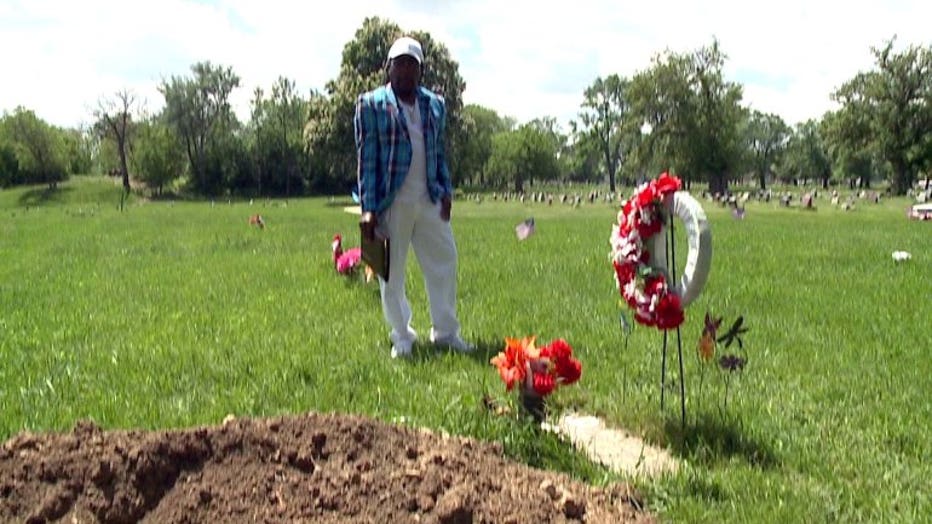 It is a mistake that Smith says he wouldn't wish on anybody. 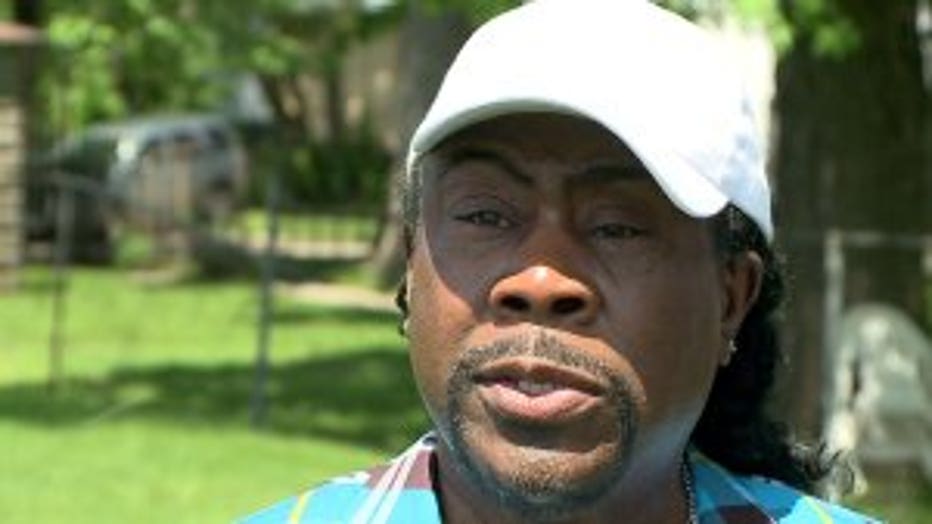 "I approached the mound and immediately I knew that somebody was in my dad's space there," Smith said.

Smith went to visit his mother's grave at Union Cemetery in Milwaukee, only to find out the shared plot -- meant for his father -- has been taken up by somebody who isn't his dad.

"My dad is still alive! 90 years old, much alive and well," Smith said.

Smith called the manager for answers and told them:

"Dad is not dead, he's not dead. At the same time I'm kind of panicking because I'm like what's going on. They come back to the phone and they say we're sorry, we made a mistake. It's not your dad it's your sister that passed away." 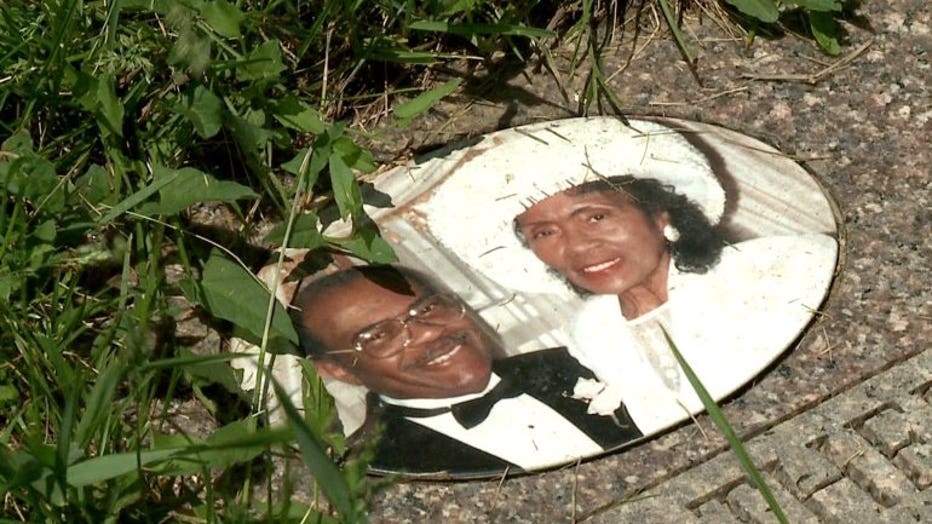 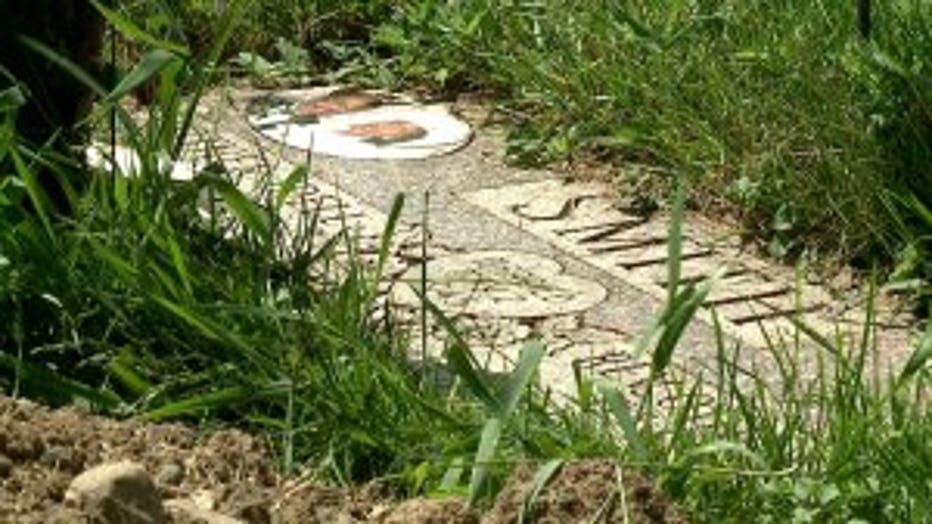 There was also a problem with that because Smith's sister is still alive too. In fact, everyone in Smith's family is still living and breathing. As it turns out, the person buried there is another man named Smith.

"My dad's name is Mr. Otha Louis Smith, and the gentleman that's laying there beside her is Mr. Otha Lee Smith."

Realizing the mistake, the cemetery manager is now working to make things right. 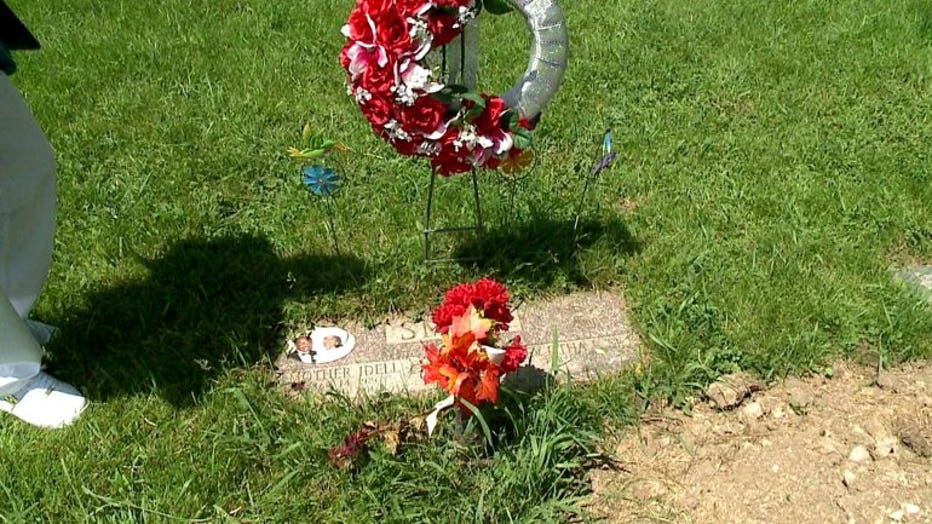 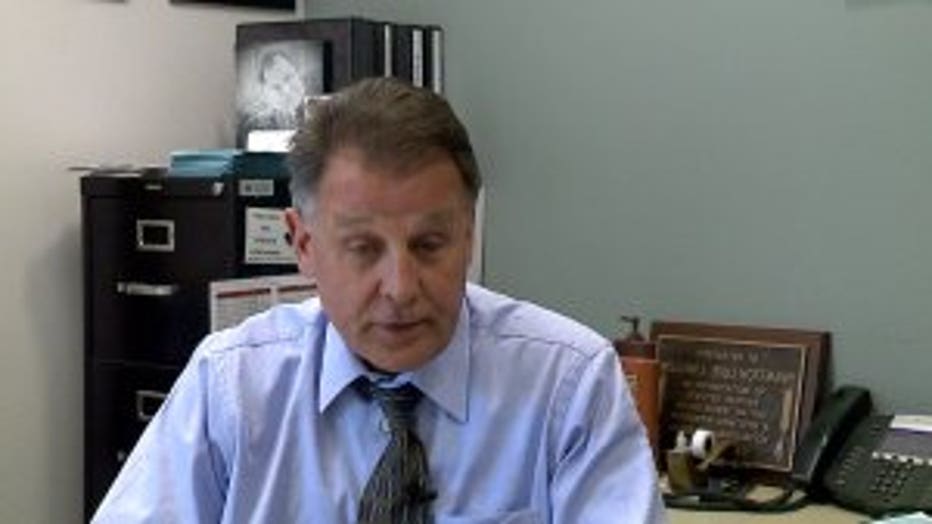 Hoffmann says, the employee who made the error has been talked to and he hopes to set things right at no cost to either family.

"Somebody has to go, and I'm not comfortable, this is personal with my mom still being in this particular spot," Smith said.

Smith tells FOX6, for him a cemetery is a place of rest but now you may have to disturb their rest so the family can have peace. 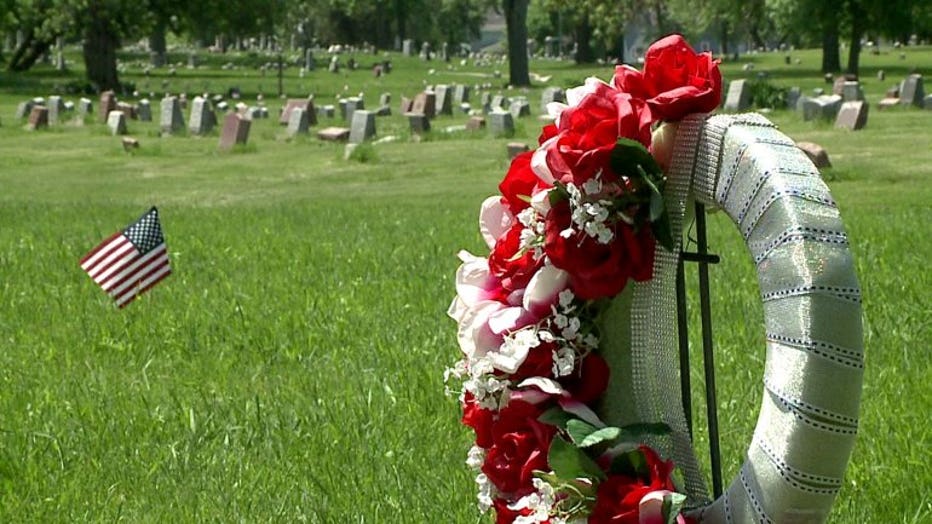