As violent carjackings continue to occur in and around Milwaukee, those investigating these crimes are getting some assistance from the feds. It involves the kind of collaboration that should concern violent criminals in Milwaukee County. 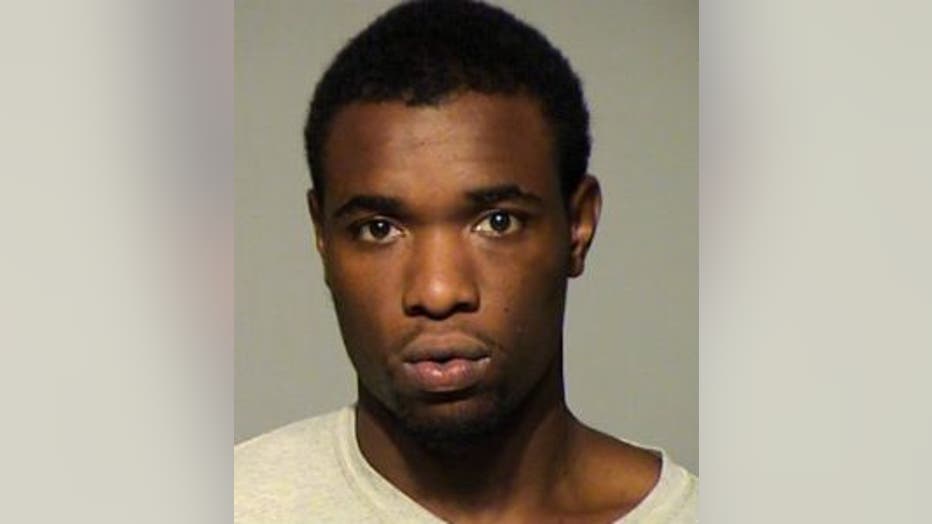 Greenfield Police Sergeant Christopher DeGlopper says while local law enforcement officials have been doing all they can to keep up, he's happy to have some help. DeGlopper says an attempted carjacking case involving 18-year-old Norman Howard, and 19-year-old Davonte Hayes has netted federal charges.

"It's reached the point where people have to be made an example of," said DeGlopper.

"In the federal system, there is the potential for significant penalties for this type of conduct," said Gregory Haanstad, U.S. attorney.

A very violent summer, complete with consistent carjackings in southeastern Wisconsin is attracting the attention of Haanstad, who tells FOX6 News the feds are not afraid to flex when fitting.

"We have to establish not only that a person took or attempted to take a car by violence or intimidation, but we also have to show that person acted with intent to cause death, or serious bodily harm," said Haanstad.

Haanstad explains there have been a couple of cases meeting the criteria for federal involvement. And as his office continues to participate in a comprehensive crack-down, more could come.

"We're going to work with the ATF, the FBI, as well as the District Attorney's Office and local police departments to bring federal resources to bear on people that engage in this violent sort of carjacking," said Haanstad.

Those federal resources include potentially longer sentences, and the fact that a greater percentage of those sentences must be served, prior to parole eligibility.