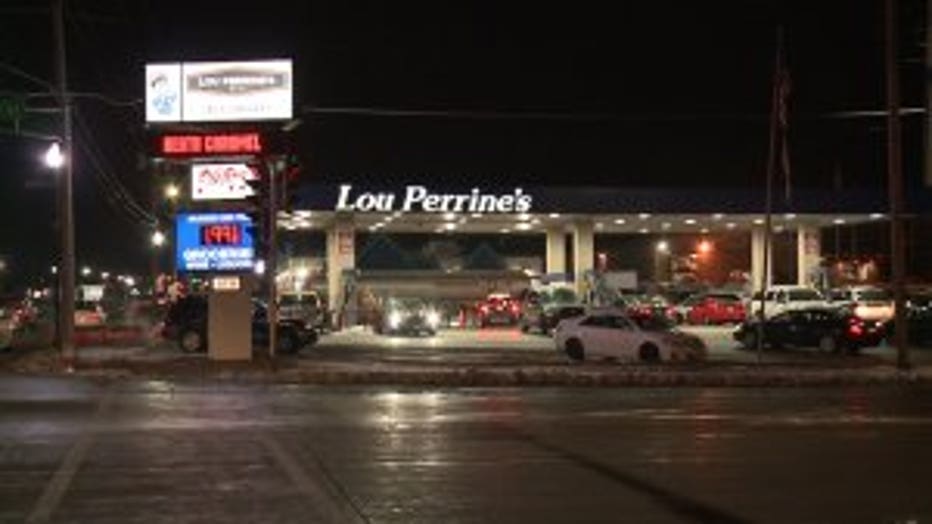 KENOSHA -- Cheap gas in Wisconsin has drivers dashing to the pumps. Lou Perrine's Gas & Grocery in Kenosha has the cheapest gas in Wisconsin right now. It's just $1.99 a gallon if you pay cash.

"Happened to see the sign, I'm like, wait, no, I had to double check," said another customer.

Drivers rushed the pumps on Thursday, Nov 29 happy to save a few dollars for the holidays. 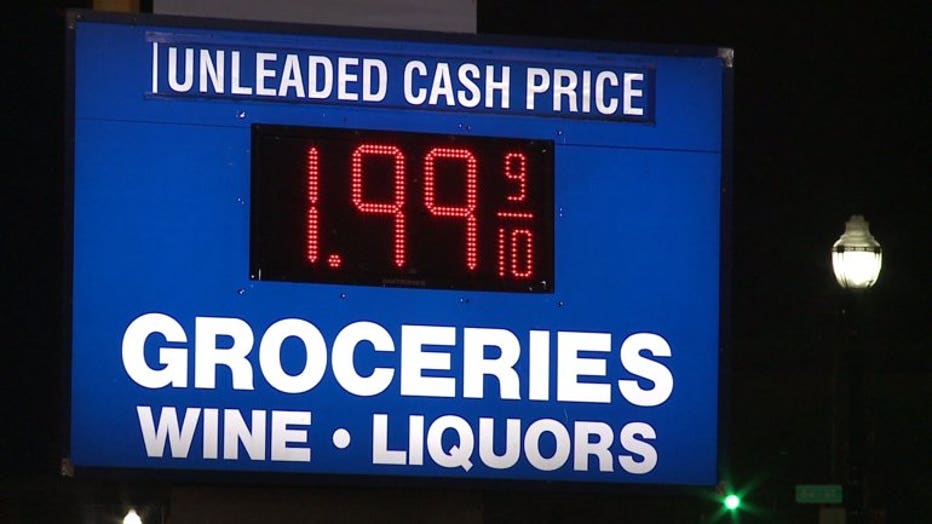 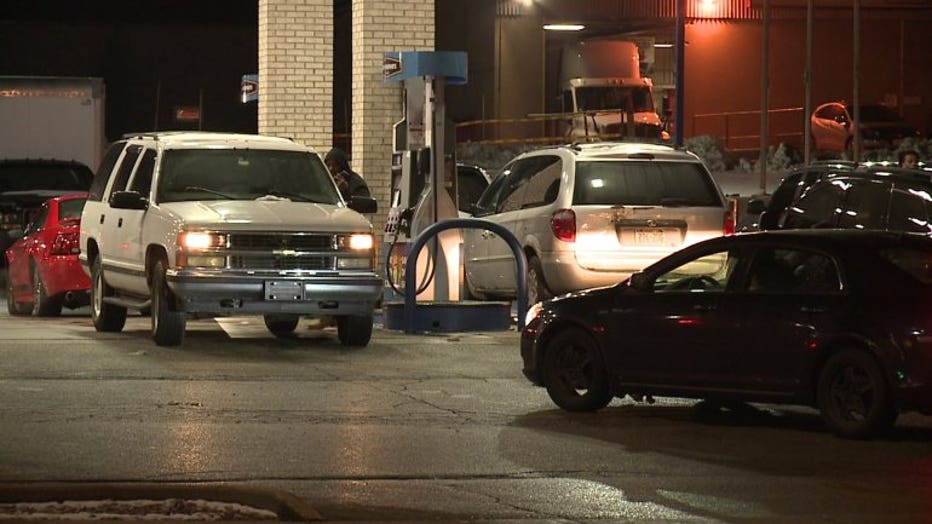 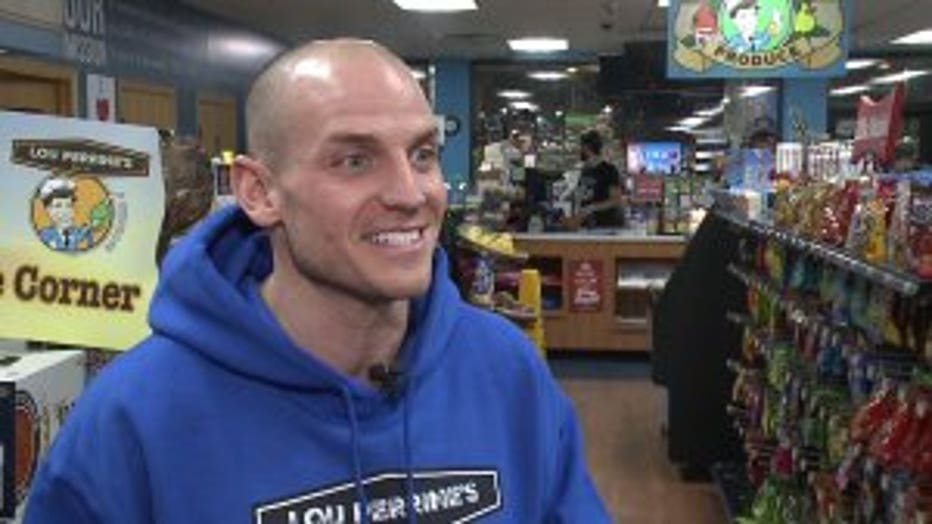 "It was so crazy busy that we sold out of gas for about 25 minutes," said Anthony Perrine, owner of Lou Perrine's Gas & Grocery. "We were down for a little bit, but we're back up and running."

The independently-run business was able to break the $2 a gallon barrier by cutting out bank and credit card fees.

"People were going crazy. I had people reaching out from out-of-state saying, 'Hey, is this true?'" said Perrine. "We've had people come all the way from Racine, Zion, Illinois." 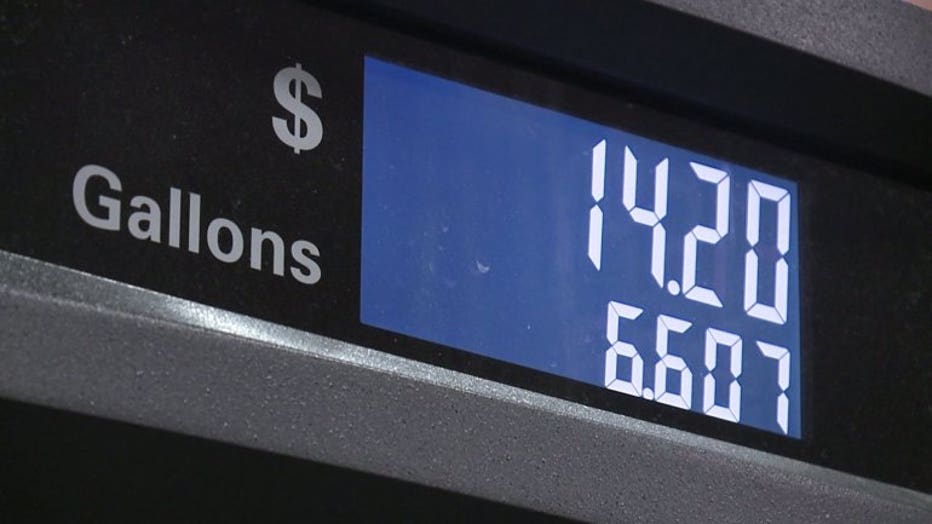 If you like the gas prices now, you can get used to it. They are expected to stay this way the rest of the winter. 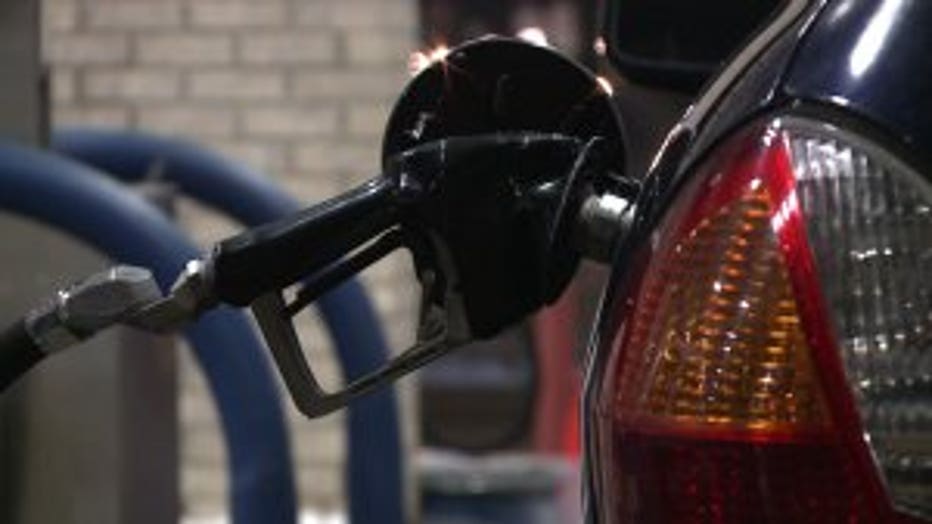 Experts at GasBuddy.com say other local gas station prices may drop in price too -- due to a few factors like fluctuating supply and demand, and global politics.

"The White House issued waivers to countries that buy oil from Iran, effectively allowing that oil to continue flowing and thus the price of oil has plummeted," said Patrick DeHaan, head of petroleum analysis at GasBuddy.com.

Prices may not stay quite as low as $1.99, but they will loom close in the coming months. 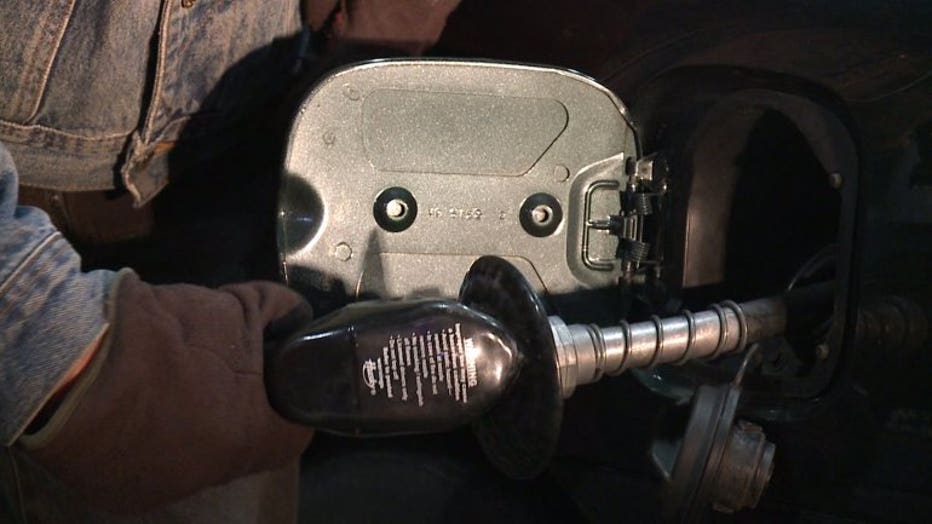 "If it can go like five years, I wouldn't mind," said a customer.

Drivers who lined up were not worried about the extra wait.

The price at Lou Perrine's Gas and Grocery in Kenosha, will stay $1.99 a gallon at least through Friday, Nov. 30.