SAN FRANCISCO (WITI) — Do you check your phone bill every month? If not, you should! Con artists can add extra charges without your knowledge.

"You'd have to be a genius to figure out all the taxes and numbers on here," said fraud victim Clark Beerman.

Beerman is talking about the phone bill for his business that is pages long because he has multiple lines.

"This one particular item kept showing up. This is where I found the charge they were sticking on my bill," explained Beerman.

The hidden charge was buried below taxes and fees. For most people targeted in this scam, the charge ranged from $13 to $40.

"In this case, there were tens of thousands of cramming victims and losses totaled over $22 million,” said U.S. Postal Inspector Andrew Wang.

Two scam artists along with a middle man told phone companies that various customers and businesses had agreed to pay a month for their service — an internet directory. However, no agreement was ever made.

"They were perpetrating a false billing scheme," Wang said.

The scammers were billing people who had never ordered their service. It's billing scam called telephone cramming.

"The placement of unauthorized charges on to a consumer or business' telephone bill," Wang explained.

The victims, most of whom never noticed the charge, included thousands of business owners like Beerman who eventually complained to their phone company. Those complaints ended up in the hands of postal inspectors who busted the operation.

"It might have been going on for a year; it would have gone on forever," Beerman said. 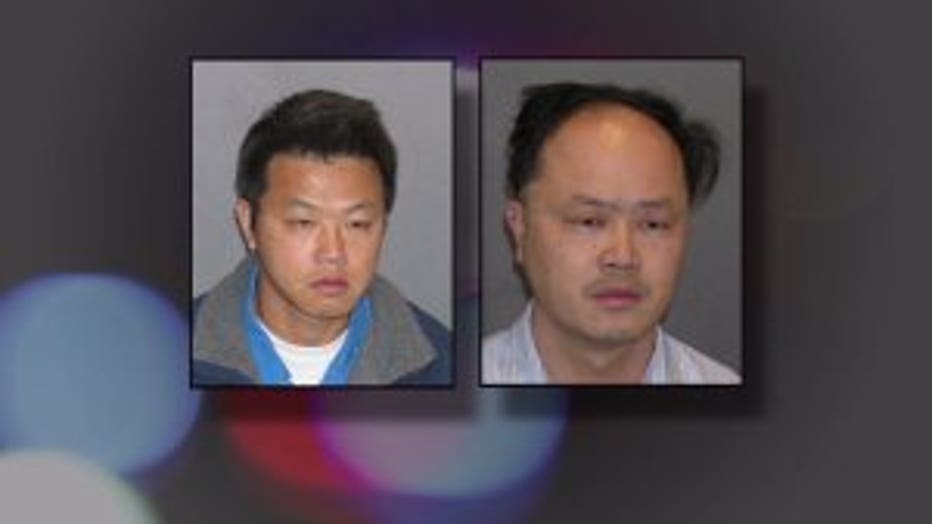