Coyote threat is slightly increased in southeast Wisconsin, but why?

Coyote threat is slightly increased in southeast Wisconsin, but why?

MILWAUKEE -- If you have a small pet that likes to roam outside, this is the time of year to keep an especially close eye on it. That's because the coyote threat has gone up.

Robinson says there seems to have been an increase in coyote sightings recently.

More sightings are not out of the ordinary for this time of year. Robinson says coyote pups are generally born in April. So in May and June, we're starting to see more coyote activity.

"The coyotes are mostly using more of our green spaces. So you know, Oak Leaf Trail, Root River Parkway, anywhere along those river systems that we have more undeveloped areas," said Robinson.

Robinson says coyote attacks on people are extremely rare. In fact, it's never happened in Wisconsin. But sometimes coyotes will go after small pets.

"Almost every single instance where we've gotten a phone call, it's been because maybe the owner let the animal out and then came back inside," said Robinson. 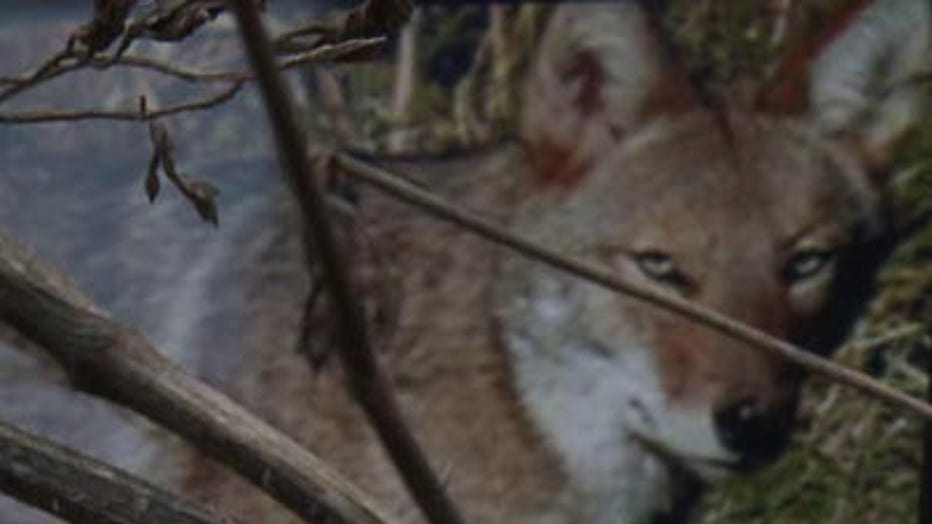 CLICK HERE to learn the difference between a coyote and wolf (according to Wisconsin DNR).