MARSHFIELD, Wis. - You don't see this every day. A woman in Marshfield, Wisconsin was simply waiting in line at a McDonald's drive-thru when she noticed a calf sitting in the back seat of a sedan.

Nelson captured the odd sight around 1 p.m. on Thursday, Aug. 26. She told FOX6 News it was the heart of the lunch rush and the lines were long.

"I seemed to have been the only one freaking out about a cow being in a Buick," Nelson told FOX6 News.

Nelson said she found out Friday morning that there were three calves (yes, three) in the car – that were just bought at auction, possibly from the Central Wisconsin State Fair. ,

"I’m new to the farming thing (married a farmer) and I’m now convinced I need to drive around with a cow in my car," Nelson said. 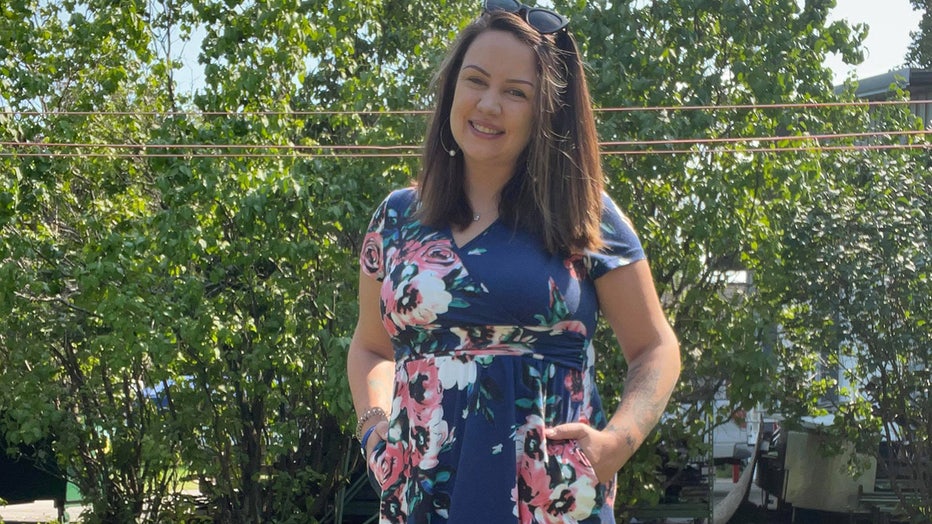 The video has spread virally – and already racked up thousands of views.

Robbery attempt near Cass and Lyon leads to shooting; 1 injured

Police are investigating a shooting that happened around 7:30 p.m. Thursday near Cass and Lyon on the city's lower east side.