MILWAUKEE - A COVID-19 vaccine provider is concerned about the number of no-show appointments its seeing for first and second doses.

Since late January, about 2,000 people have driven up to the Findley Foundation near South 11th and Bruce in Milwaukee to get doses of the Pfizer vaccine. However, Dr. Stephanie Findley is concerned about the people who haven’t driven up, as scheduled.

"There were some people who didn't make their appointments or people who for whatever reason didn't come back for their second dose," said Findley. 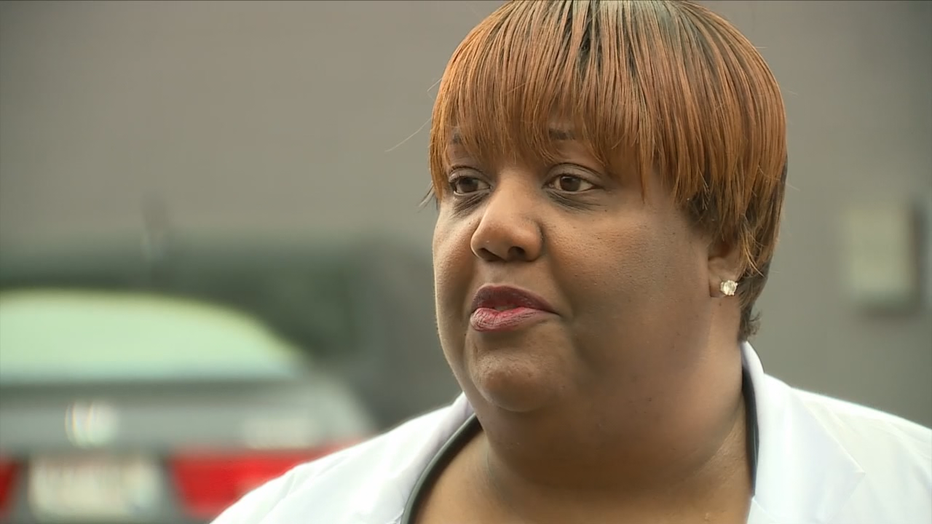 "I know people generally made about six to seven appointments for different entities," said Findley.

Findley says it’s the missed second doses that are perplexing. 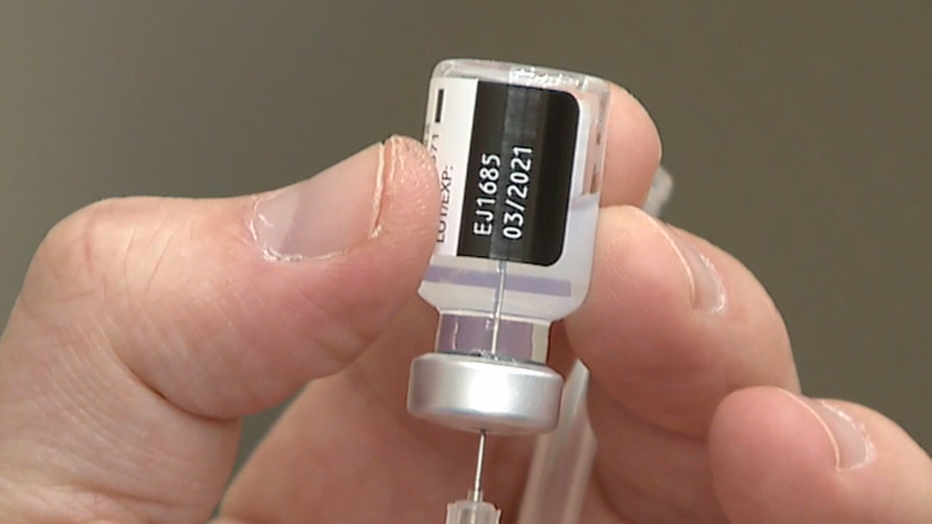 "We haven't seen a lot of second doses for some reason. I'm not sure where those people are going and when we call, they say they already received it," said Findley.

The city of Milwaukee estimates its no-show rate for 1st and second doses is between five and ten percent. The Findley Foundation says their no-show rate is about 15 percent.

People going to two different vaccination sites risk not getting their second doses at the right time. For Pfizer, that’s 21 days later. For Moderna, it’s 28 days later. If missing an appointment is unavoidable, the CDC says "up to 42 days is permissible." 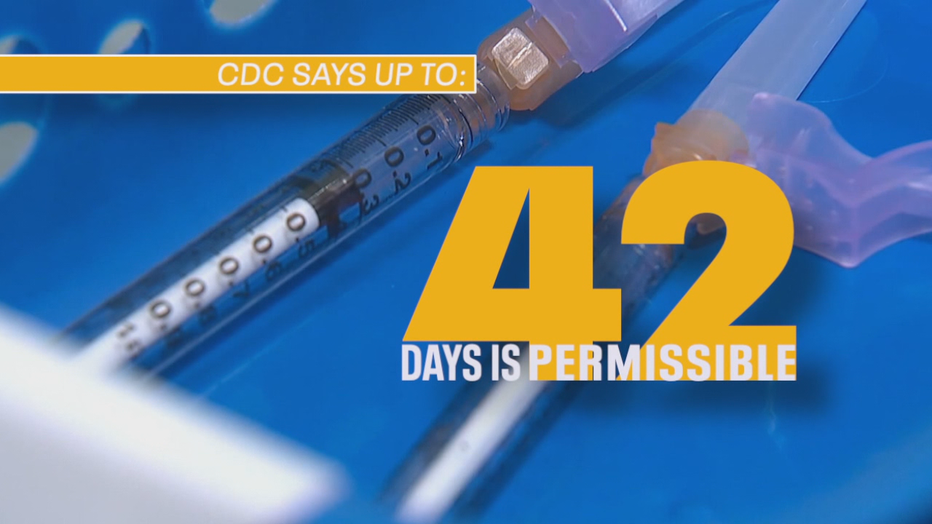 Another risk of not returning to the same vaccination site, is people getting two different types of vaccine.

"We have no idea the effect of mixing vaccines," said Dr. Jeff Pothof, Chief Quality Officer for UW Health.

Pothof is concerned about the effectiveness of vaccination, if people are skipping their second dose altogether.

"Typically with vaccines that require two doses. That first dose kind of primes the immune system," said Pothof. "You do get some immunity but it’s typically pretty low." 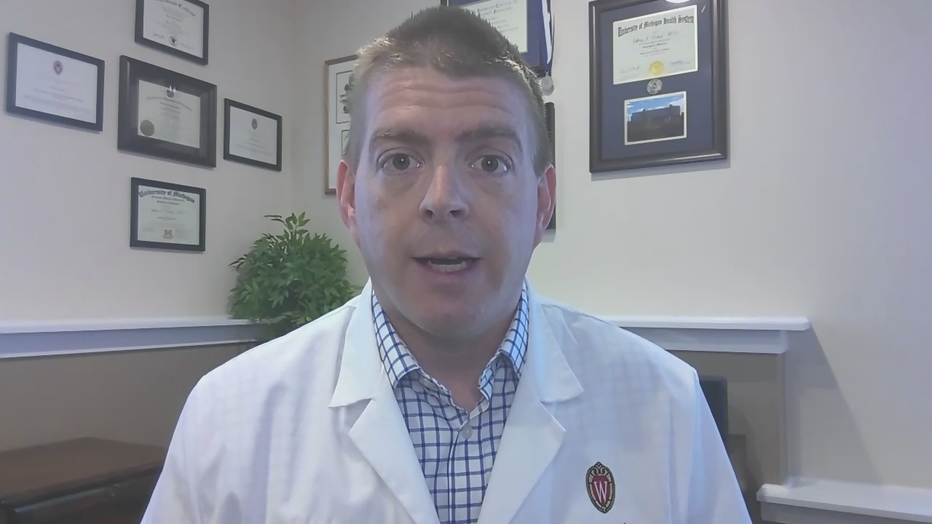 Emerging studies indicate the efficacy of Pfizer’s first dose could be anywhere between 52% and 80+%. Neither Pothof nor the CDC is ready to draw a conclusion from those studies.

"I think we will see more studies come out," said Pothof. 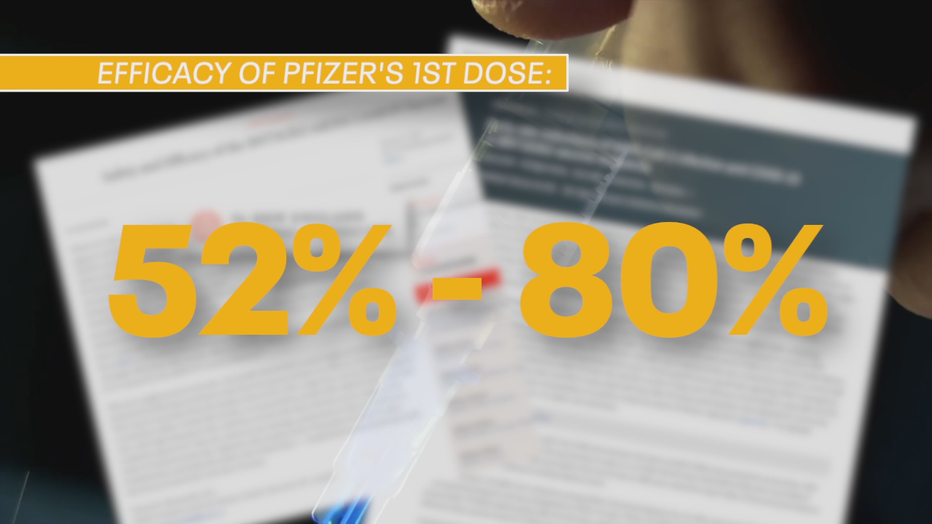 For the vaccinators, too many no-show appointments mean extra work.

"They’re likely thawing vaccine for you to use and when you don’t show up that creates a tricky situation where they may be at risk of wasting that dose," said Pothof.

In those cases, the Findley Foundation turns to its waitlist.

"If you are not able to show up, please call, text, email, so that someone else can get that spot," asked Findley. 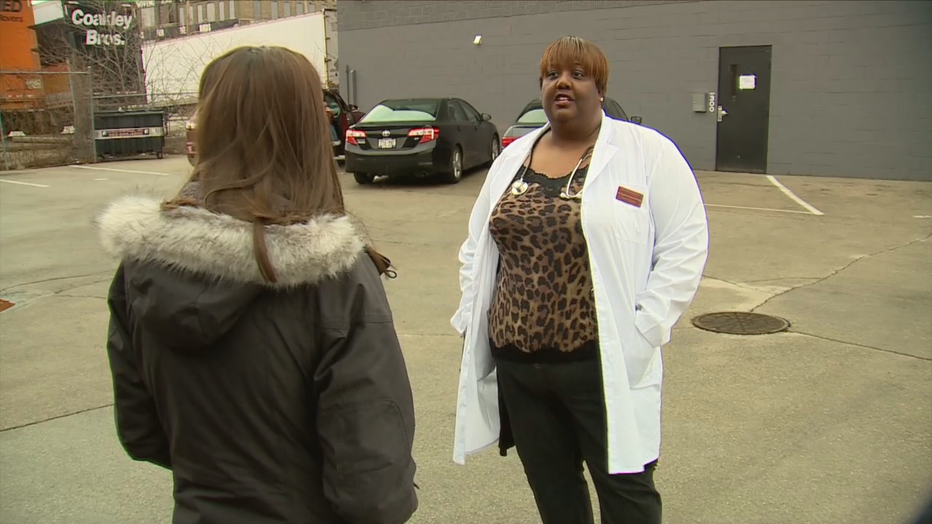 There are differing opinions among health officials about the effectiveness of getting just one dose, but they all encourage finishing the series for full protection.