HALES CORNERS -- Hales Corners police say partial human remains of an unidentified person were found at the Emerald Park Landfill in Muskego on Sunday, March 20th. This, as police continue to search for a missing 68-year-old Hales Corners woman. Police said Sunday she is "most likely deceased." We are also learning more about a 40-year-old man arrested amid this search. 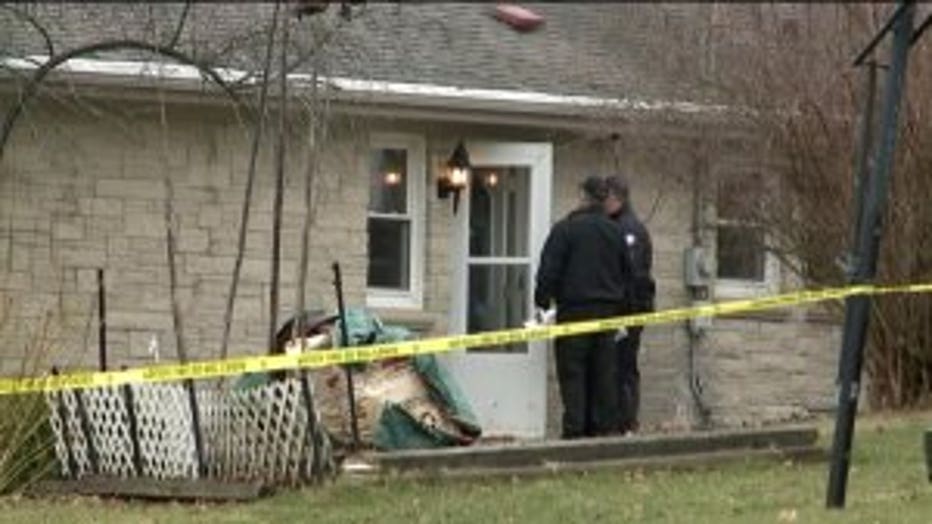 Police say an investigation into the identity of the remains found at the landfill is underway -- and the search for the missing Hales Corners woman continues.

The search began on Friday night, March 18th, around 10:00 p.m., when police learned that the 68-year-old woman was missing from the area near South 116th Street and Timberline Lane in Hales Corners. 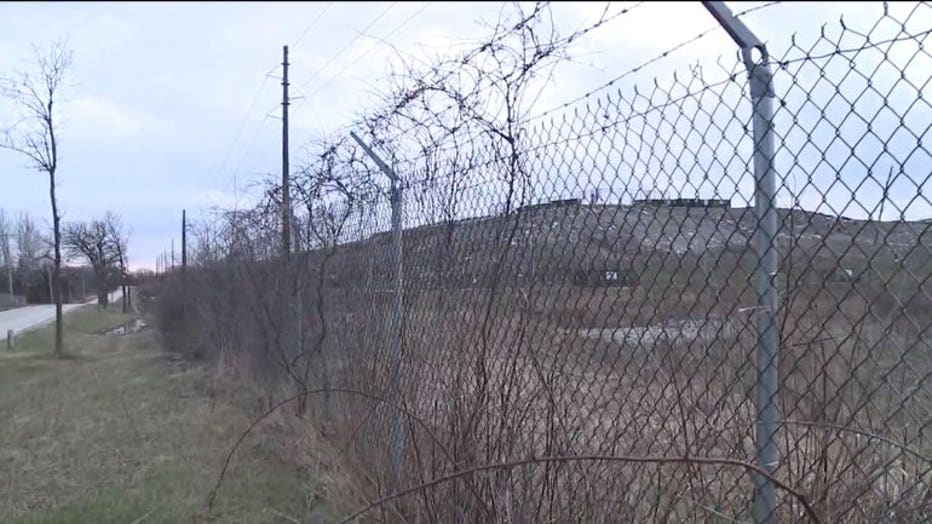 Investigators were back out at that landfill on Sunday. A FOX6 News crew was there as a stream of unmarked vehicles left the property. 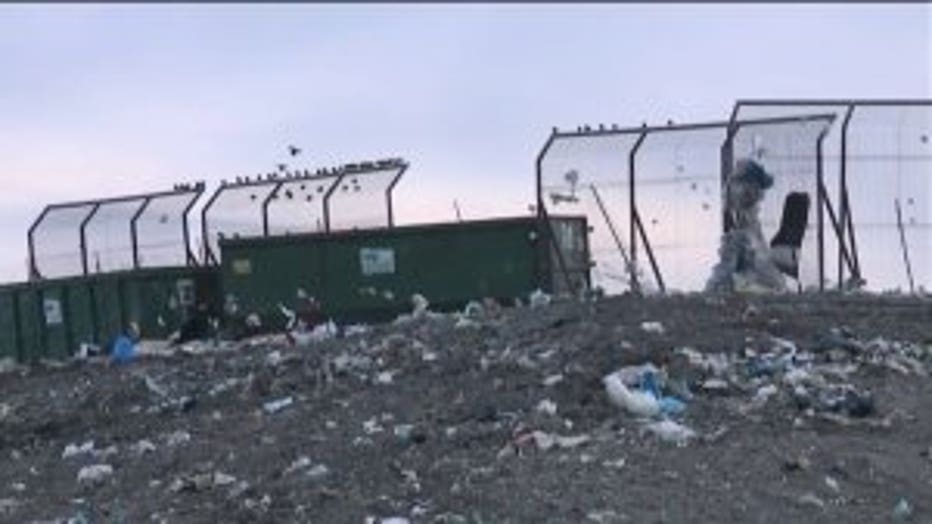 A 40-year-old man has been arrested and questioned in this case, and police said this man is a person who was known to the 68-year-old woman. He has not been charged. 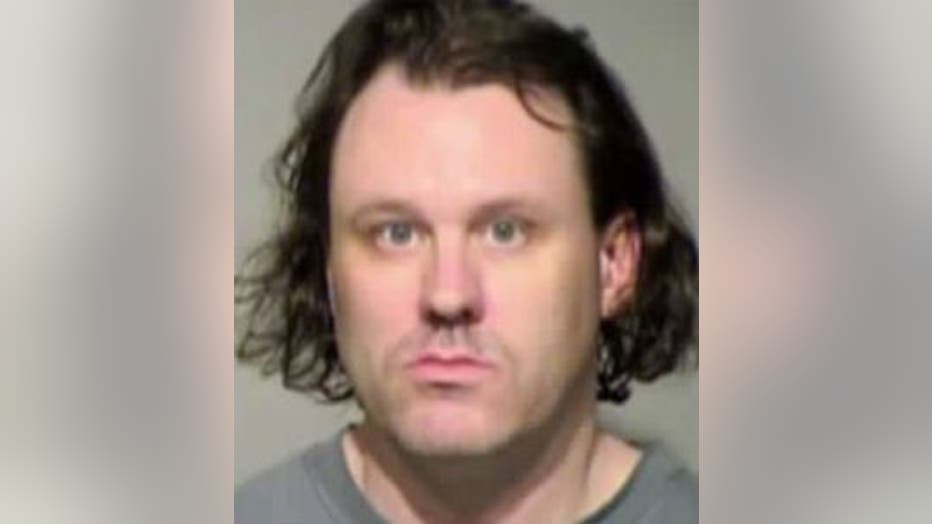 Neighbors said they are mother and son.

One neighbor said the last conversation she had with Julie Rozewicz was regarding help for her son's mental health issues.

Robert Rozewicz was charged with a felony in May 2015 -- accused of fleeing an officer. According to a criminal complaint, Rozewicz took gas from a gas station without paying, and wouldn't stop for police.

According to Milwaukee County Jail records, Rozewicz is currently being held in jail on a $500,000 bond. 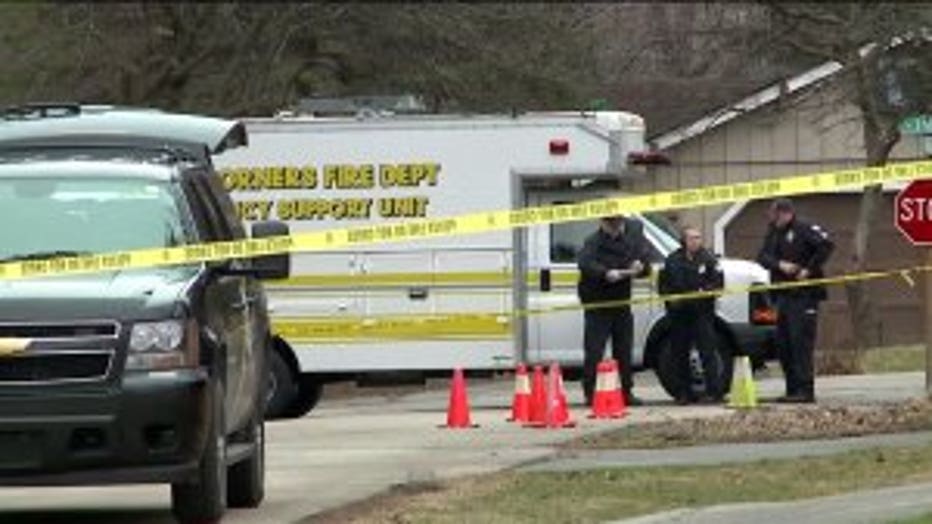 Officials are investigating the circumstances surrounding this 68-year-old woman's disappearance.

Again, officials say at this point in time, it is believed the missing woman is most likely deceased. 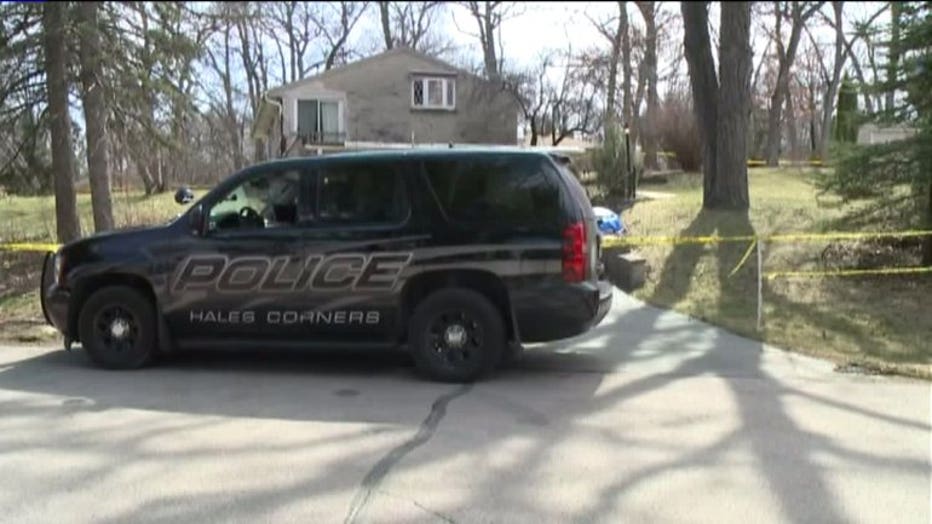