PLEASANT PRAIRIE (WITI) -- The remains of 55 horses, 12 goats and two cows were discovered in mass graves at a farm in Pleasant Prairie in 2013. Other animals, including over 20 horses were seized from the farm, after police say they were living in horrible conditions. All of the animals seized from the farm have been adopted, but we are learning the two individuals charged in this case are facing new charges. 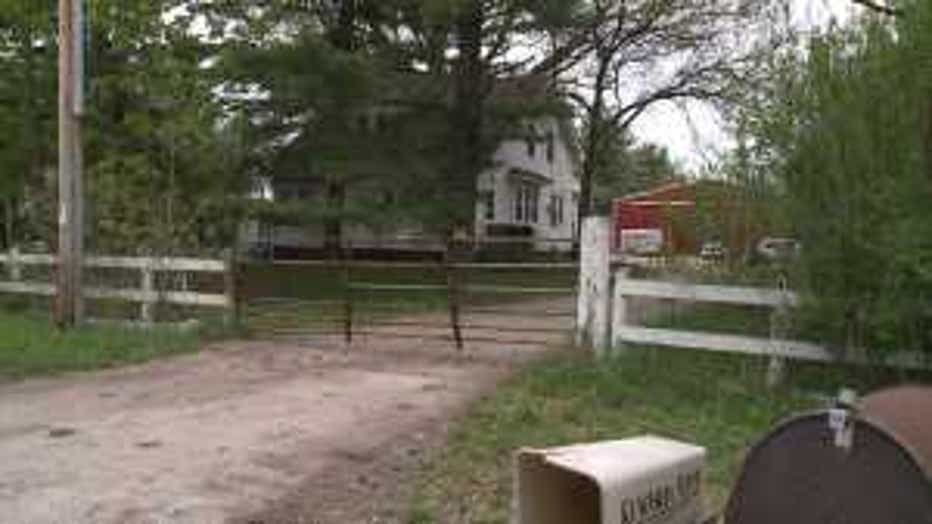 The Pleasant Prairie Police Department executed a search warrant on April 9th, 2013 after receiving a report of possible animal mistreatment at a farm on 128th Street in the Village of Pleasant Prairie.

During the execution of the search warrant, five deceased horse carcasses were located in stalls within close proximity to live horses. More than 20 other horses were determined to be in poor condition and were removed from the farm.

Rescuers say there was no water or hay, and many of the horses stood starving. 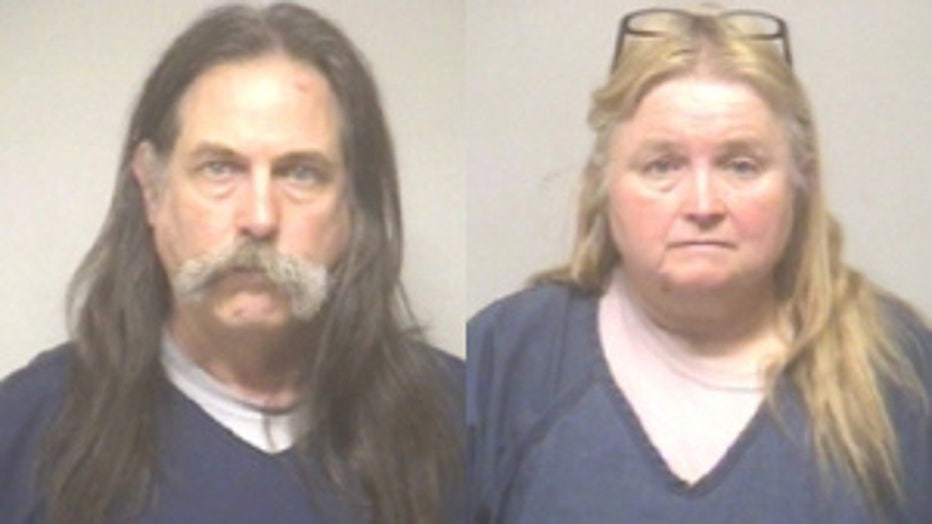 60-year-old David White and 63-year-old Paula Moctezuma were charged in the case.

As for Paula Moctezuma, she initially faced five felony counts of mistreatment of animals, causing death.

White and Moctezuma appeared in Kenosha County Court on Tuesday, February 25th on these new charges. 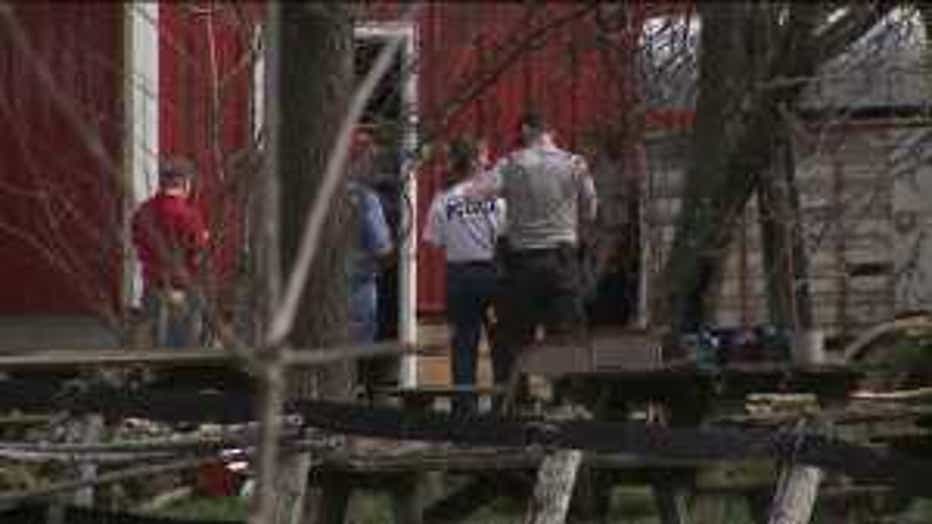 Detective Heather Mogensen with the Pleasant Prairie Police Department was there when a search and arrest warrant was issued on the 39-acre farm in April of 2013. In a news conference held on the day the search warrant was executed (April 30th), Pleasant Prairie Police Chief David Smetana said the warrants were executed after tests on horses that died at the farm came back showing the animals had starved to death.

Additionally, officials were on site that day trying to round up animals left on the farm, including numerous fowl, sheep and goats. That day, five cats, three rabbits, three kittens and a dog were taken to the Safe Harbor Humane Society. Sheep, goats, ducks and geese were taken to another shelter. 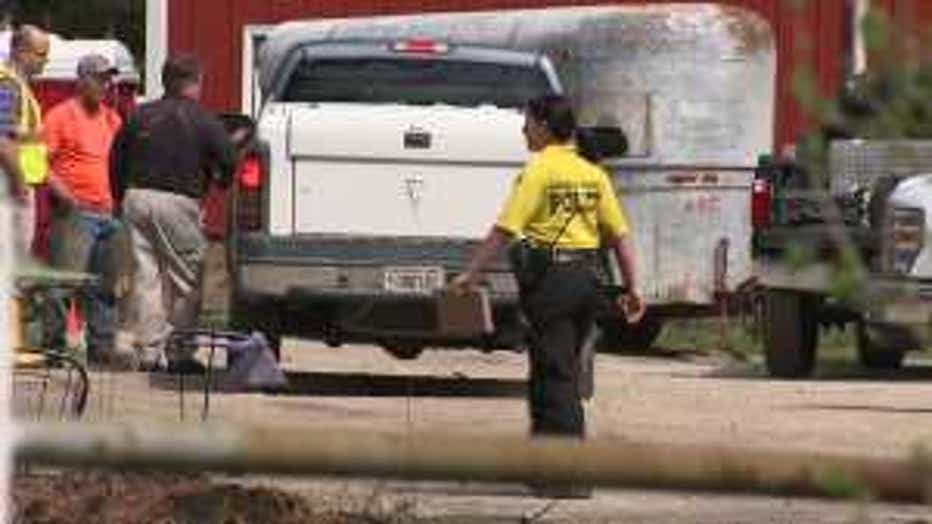 This was the second search warrant issued on the farm. The first search warrant, executed earlier in April of 2013 led officials to the five deceased horses in barn stalls, and the over 20 horses in poor condition that were eventually removed from the farm. 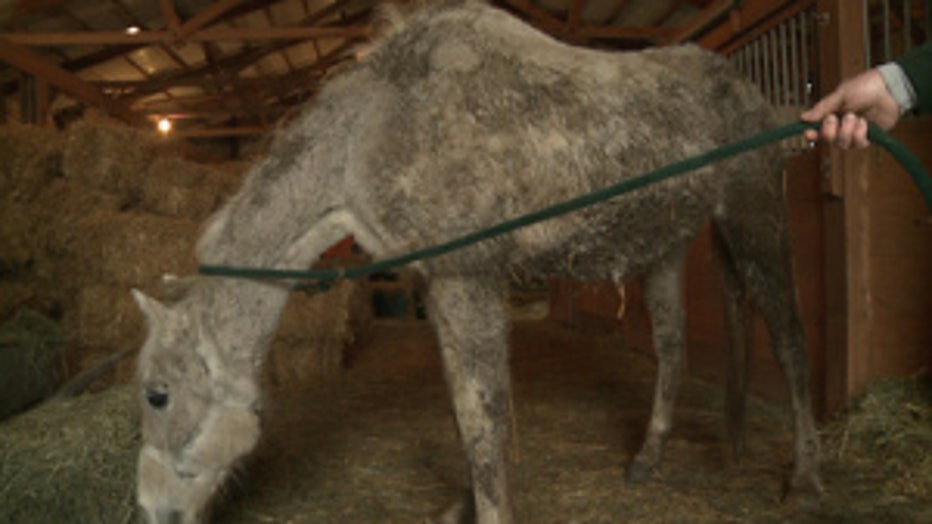 "Many of the water buckets were empty. There was no food inside the stalls at that time. The tractors' wheels were half buried in excrement, in waste. The hay building was completely empty. There was no hay on that property. The highest bone marrow count for one of the bones was at 20%. The lowest was 1.75%," Mogensen said.

Mogensen testified that authorities collected six horse carcasses from the mass graves found on site and had them tested. Veterinarians found the horses died on or before April 9th of 2013 from starvation and/or malnourishment. 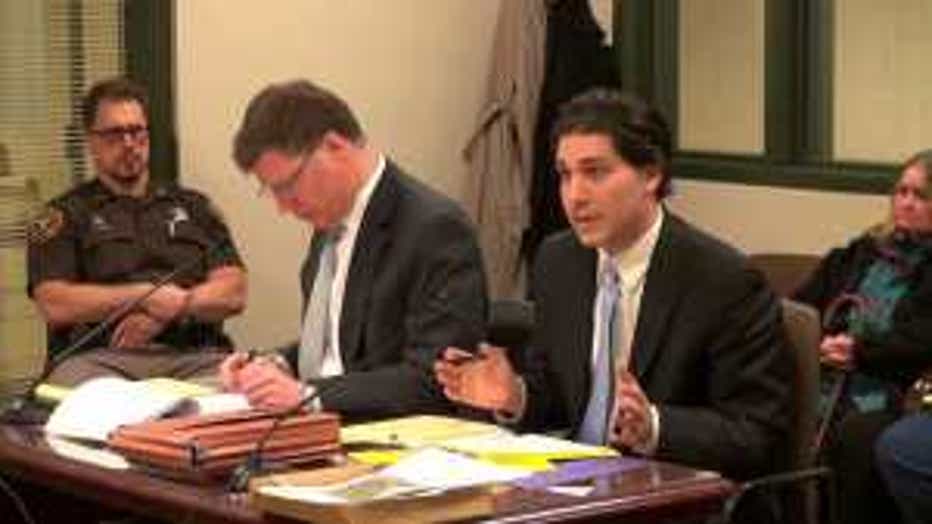 White's attorney argued the test results could be misleading, due to confusion over when the horses died and when the remains were found.

"We have no idea if it was close to April 9th, because April 9th was the day of the search warrant. It could've been six years, seven years, eight years prior. We dont know, and there's no indication of that," White's attorney said.

A judge didn't buy it.

"I do find that with regard to both of the defendants, there is probable cause," the judge said.

David White spoke briefly with the media on Tuesday.

"We have faith in the system. I'm sure when the information comes out, we will be vindicated," White said.

David White and Paula Moctezuma have an open, civil case with the Village of Pleasant Prairie. That case was filed in June of 2013. A court trial in that case is set for June of 2014.