PROVO, Utah - Police have arrested two people after a man was found dead in the closet of a Provo, Utah home. 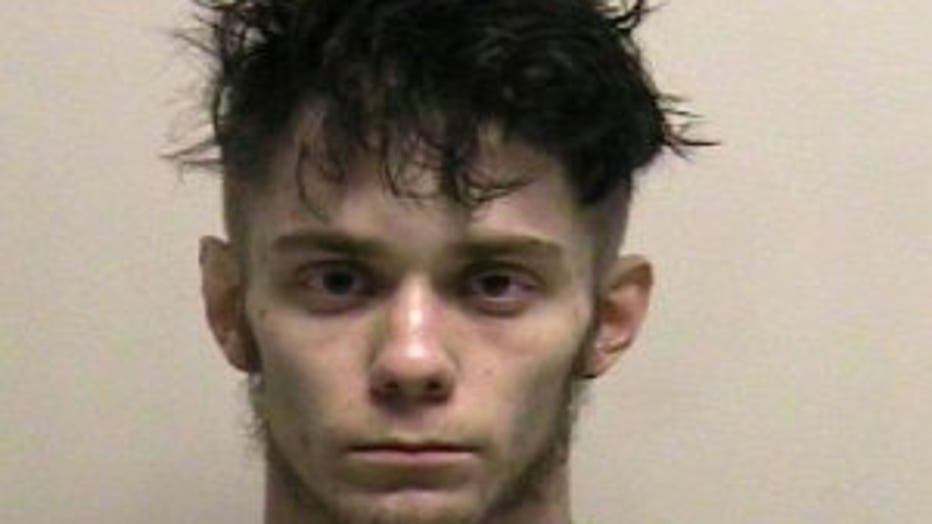 Police found the man's body while searching a CastleBrook Condos unit on April 13.

Investigators said 20-year-old Dallas Joe Juggert and 20-year-old Mary Loueze Mace are believed to have stowed the dead man there.

Utah County documents state Juggert called a relative and said the man had overdosed on April 7 and that he was scared to report it because they had been using drugs and he was trying to regain custody of his son.

He also told the relative that he had contacted someone who goes by the name "Cupcake," who has a "clean-up crew," to dispose of the man's body and any evidence.

Before that could happen, Juggert found out his roommate's father was coming to the house. Police said the pair panicked and ran, leaving the man's body in the closet.

That’s where police discovered it before Mace and Juggert could return.

Officers found Mace and Juggert April 19 at the Valley Inn Motel at 1425 S. State St., where they had been staying, unbeknownst to the business.

Juggert had a copy of the room key from a previous stay.

At the room, officers spoke with Mace, who gave them a false name and told them she was alone.

Officers asked her to prove no one else was there.

Mace wouldn't let the officers in but showed them video of the room on her phone which accidentally revealed Juggert hiding in the bathroom.

Investigators also found meth paraphernalia and marijuana in the room.

Officers arrested the pair for desecration of a body, obstruction of justice and drug possession.