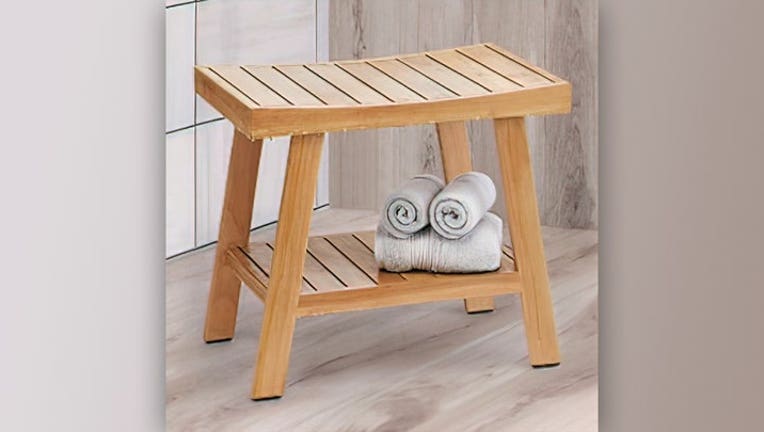 MILWAUKEE - Shower benches sold at Costco are being recalled after a multitude of consumers reported getting injured when the product collapsed during use, according to the U.S. Consumer Products Safety Commission (CPSC).

About 70,000 of the Ivena 20-inch teak shower benches, which were sold exclusively at the wholesale club, "can collapse during use, posing a fall hazard to the user," the agency warned.

There have been 81 reports of the benches collapsing, breaking during use, or falling apart, which resulted in four injuries, according to CPSC. Consumers reported injuries, including a fractured tailbone, persistent head and body aches and bruising.

Consumers are urged to "immediately stop using the recalled shower benches and return them to Costco for a full refund."

CPSC says Costco is contacting all of its customers directly as well.

The benches were originally sold at Costco locations nationwide and online from October 2018 through June 2021.

Representatives for Costco did not immediately return FOX Business' request for comment.

Proposed legislation to test letting people as young as 18 years old drive big rigs interstate is exposing a divide in the trucking sector, where companies are having trouble finding workers for the grueling job of hauling goods over long distances.