MILWAUKEE -- Students from Milwaukee's Holy Redeemer Christian Academy are the reigning champions at a national STEM competition, but they need your help to get to Texas so they can defend their title.

A classroom at Holy Redeemer was a flurry of activity Thursday, May 11th -- with robots, windmills and more. 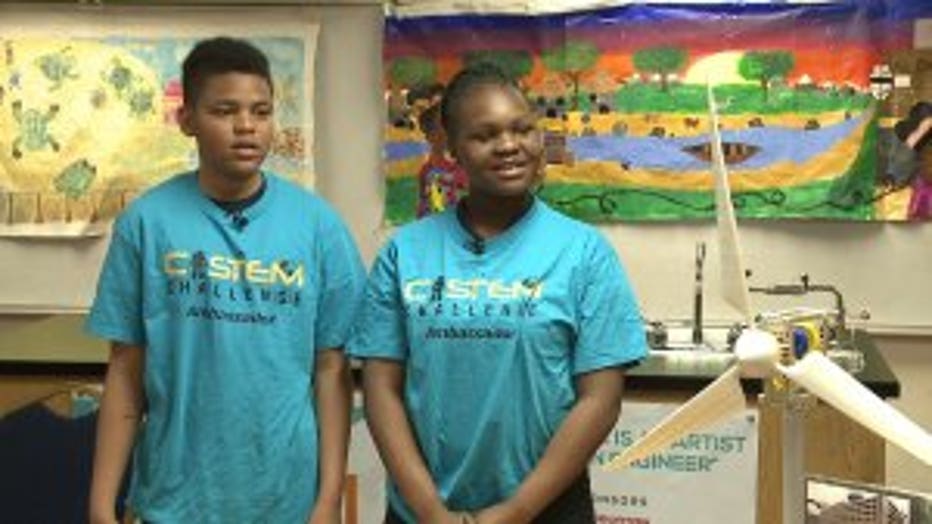 "Basically what we're trying to do is create a shield to go right here, to make the wind spread out to the fans, and all the wind is being used," Aneva Barbee, sixth grade student said.

Students who are part of the STEM program at the K-12 school have racked up a lot of awards for their work over the past two years.

"Two teams compete against each other running an obstacle course and grabbing materials and dropping them," Donte Bowie, junior said. 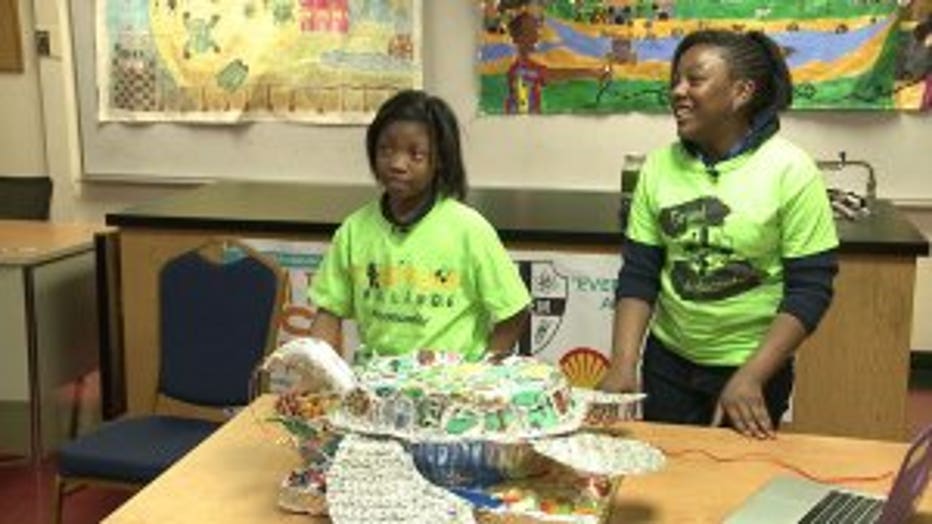 In 2016, the elementary and middle school students took their respective top prizes at the national CStem Challenge in Detroit.

"I like working on it because we work on a team, and I like teamwork," Kemya Trotter, fourth grade student said.

They hoped to defend their title in the Motor City, until February. 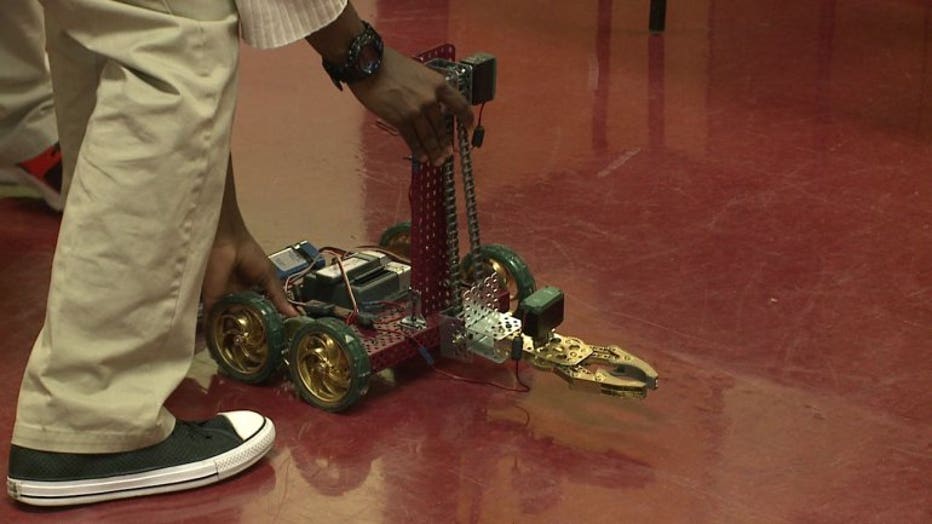 "We got an email stating that there will be no competition in Detroit, and that if we want to partake in it, we have to go to Houston, Texas," Nick Doherty, STEM director said. 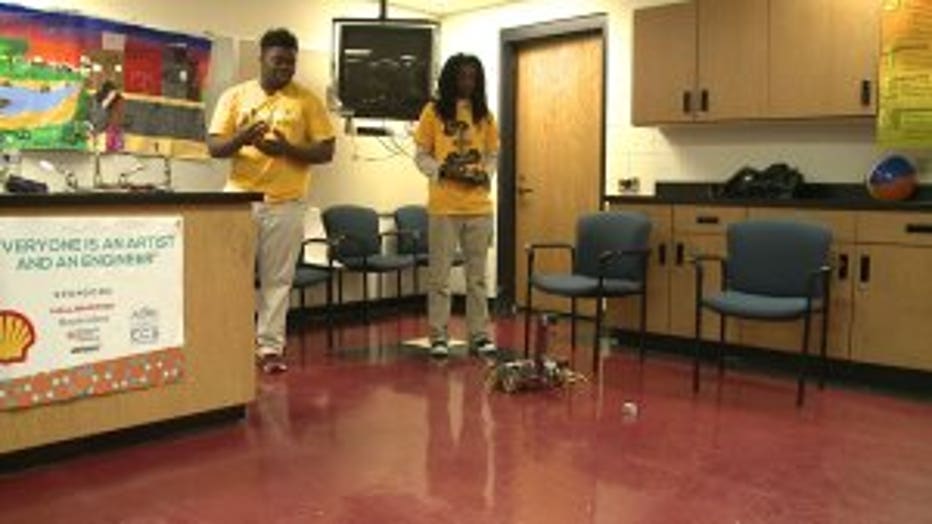 Traveling to Texas instead of Michigan will just about double the cost of the trip.

They need your help, so they can send as many of these bright young minds as possible on this trip -- because the value of the STEM experience goes far beyond a dollar amount. 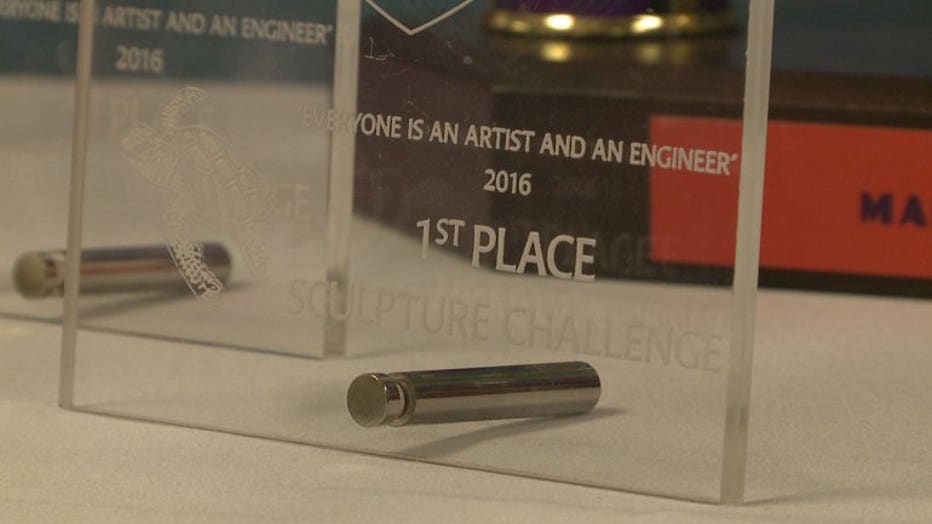 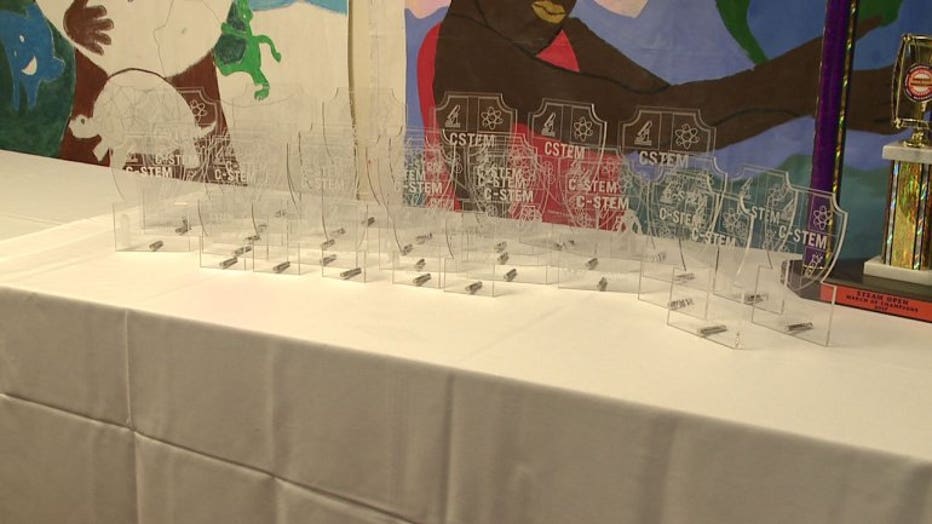 "What they get to see, and where our students typically come from, they're going to just break ground," Doherty said.

"I actually learned a lot of new stuff. I never thought about being an engineer until this was brought up to my attention," Joseph Rolle, sixth grade student said. 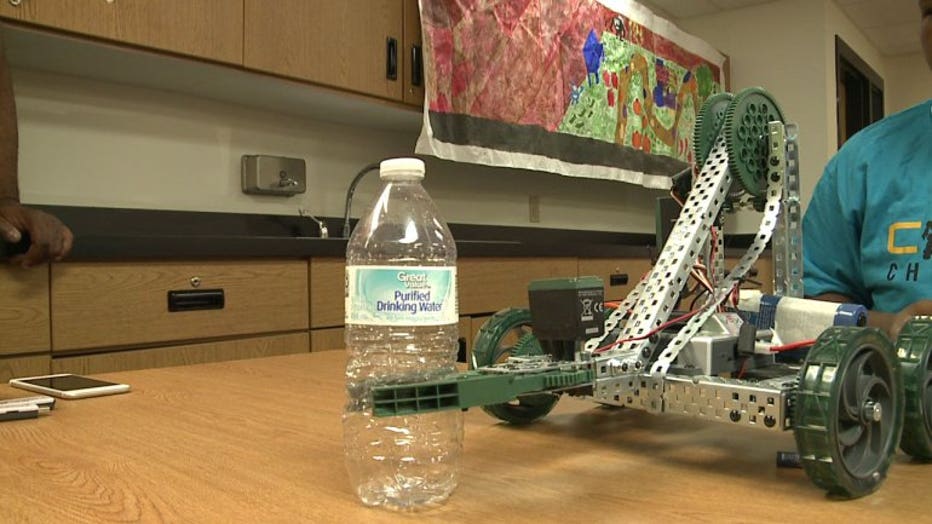 The students leave for Houston on Thursday, May 18th, so there's still time to help! 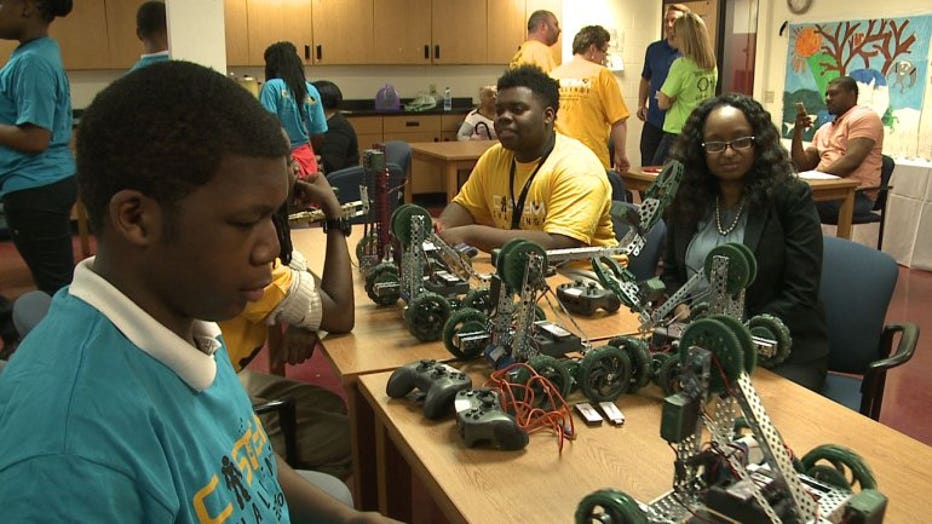