MILWAUKEE -- 38-year-old Sanjay Adell has been formally charged for beating a 15-year-old inmate at the Milwaukee County Children's Center in December of 2015. 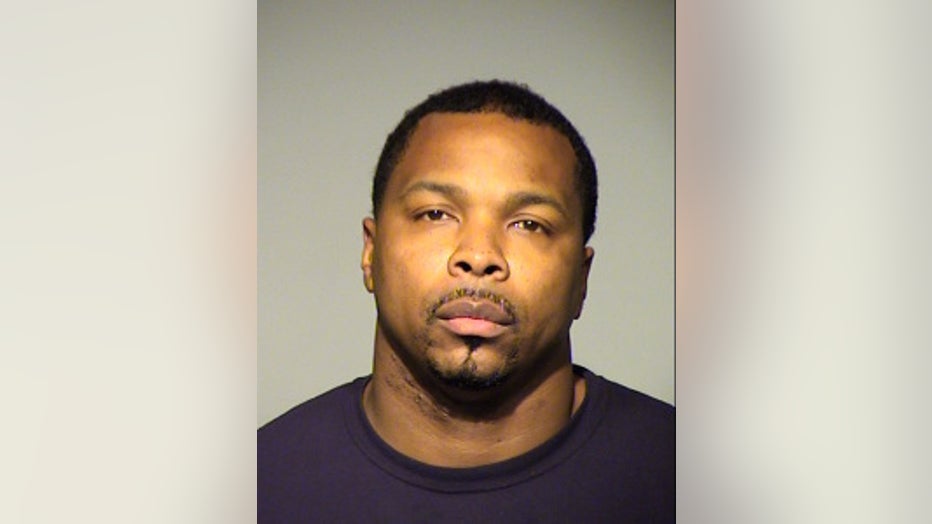 According to the Milwaukee County Sheriff’s Office, Adell told officials he responded to an inmate, C.J., who was refusing to obey orders to avoid a common area with other juvenile detainees. Adell ordered the detainees to disperse immediately and return to their rooms.

All of the inmates immediately complied, except C.J.

In a criminal complaint, Adell told officials C.J. looked at him directly and tugged at his pants. Adell later stated it is a known signal within the detention center that "when a detainee tugs on his pants, he intends to physically fight."

According to authorities, Adell immediately "took C.J. down" to the floor and began striking him in an effort to secure him. Adell continued to strike C.J., even after other guards assisted in successfully securing him.

The inmate suffered pain to his face as a result of the incident.

38-year-old Sanjay Adell has now been charged with: