Corey Stingley case: Judge issues four-year restraining order against father of boy who died in 2012, but why?

Corey Stingley case: Judge issues four-year restraining order against father of boy who died in 2012, but why?

MILWAUKEE -- A father accuses a man of killing his son -- but a judge issues an injunction, or restraining order against the father to protect the accused. Craig Stingley was appealing a ruling last month that granted the injunction -- and this matter hasn't yet been resolved. 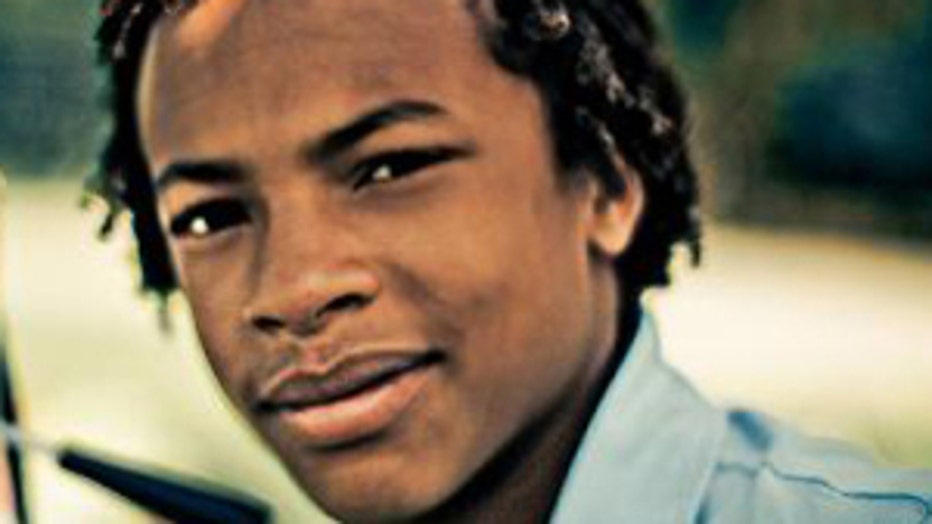 Video surveillance showed him placing bottles of alcohol into his backpack. It showed the clerk confront Stingley as he attempted to purchase another item. Then Stingley appeared to reach for his debit card -- and take off running. 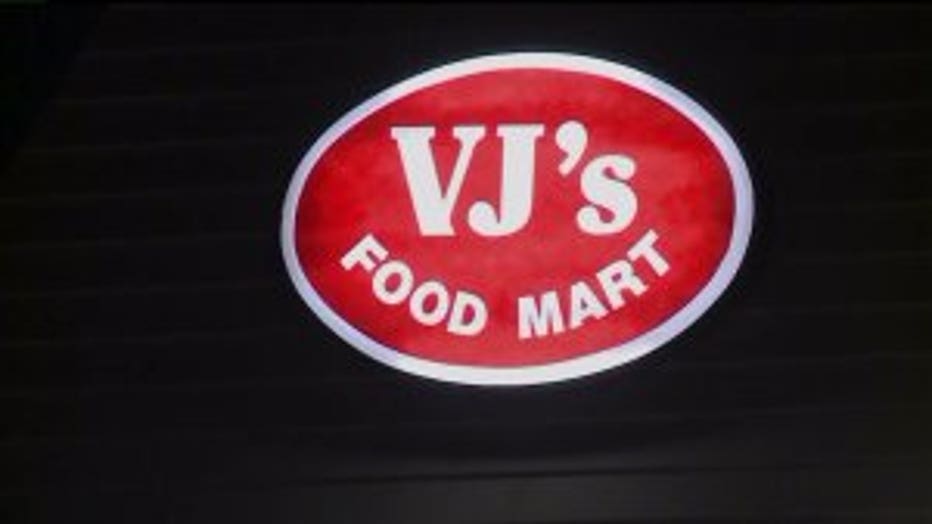 That's when three customers stepped in -- leading to a struggle. They restrained Stingley until police arrived minutes later. By then, the 16-year-old was not breathing and had no pulse. Medical professionals were able to restore a pulse, but Stingley later died.

A John Doe investigation was held in Milwaukee County in this case, but no criminal charges were filed. The investigation found the evidence did not establish an intent to harm Corey Stingley.

A wrongful death lawsuit has been filed on behalf of Stingley's family against the three customers and the store manager involved. 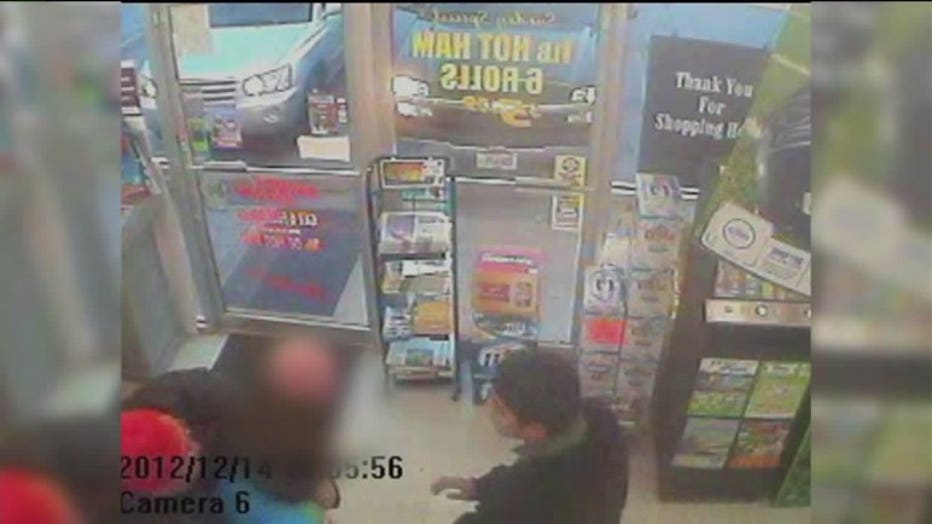 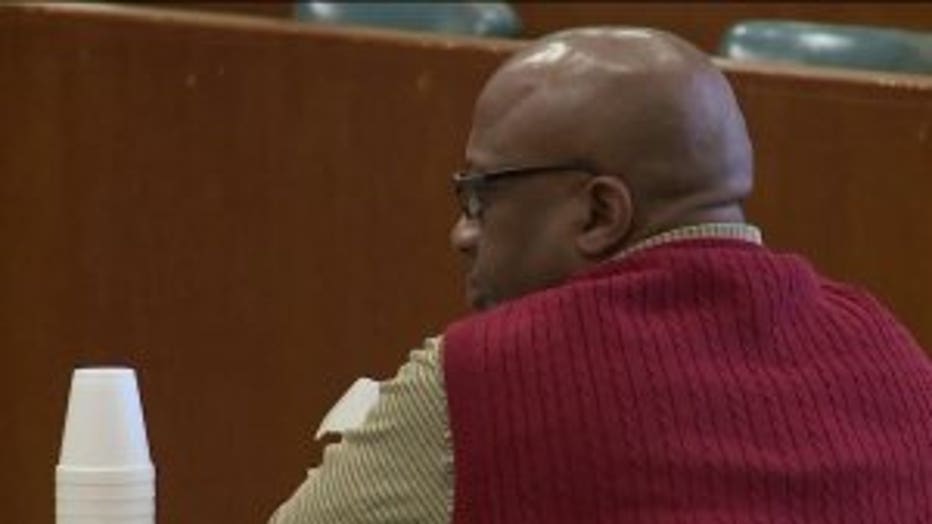 And for the second time, Craig Stingley was in court with one of the men he accuses of killing his son Corey in 2012.

The man, whom FOX6 News is not identifying, asked for the injunction based on two letters Craig Stingley sent to the district attorney and the Office of Lawyer Regulation, Wisconsin Department of Justice.

The letters were sent after the district attorney decided not to charge the four men (three customers and the clerk) who restrained Corey Stingley at the food mart.

"In both of those letters, he names my name specifically and uses very threatening language detailing what he feels he needs to do if there are no charges filed against the people who he feels are accountable for the death of his son," the man who asked for the injunction said in court Wednesday.

Craig Stingley and the man were able to question one another in court.

Craig Stingley: "Did I ever have any communication with you whatsoever?"

Judge: "A threat does not have to be made directly to someone.

Stingley: "My statements to them were meant to be in the form of a question that says: Is this what is required in this system? It's anarchy -- where we`re headed."

The judge, reading excerpts from Stingley's letters, said the letters did rise to the level of a threat. 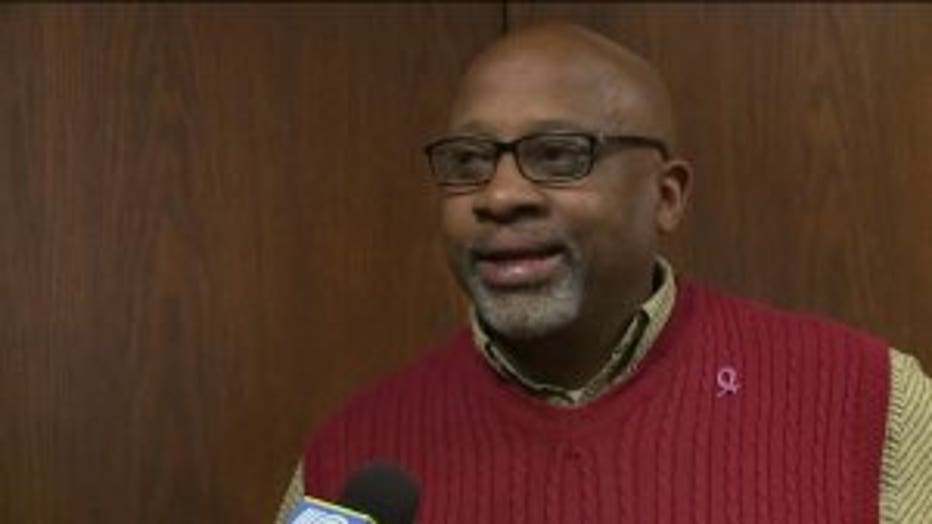 "I am trying to remain restrained, but if the so-called justice is corrupt and broken, what is the point of me restraining myself from avenging the murder of my son?" Stingley said.

The judge granted a four-year injunction against Craig Stingley.

Stingley says he will appeal the judge's ruling.

CLICK HERE to learn more about a wrongful death lawsuit filed in this case on behalf of the Stingley family.

CLICK HERE for further coverage of this case via FOX6Now.com -- dating back to December of 2012, when Corey Stingley died.