KENOSHA -- The Kenosha Police Department is notifying neighbors of the release of a registered sex offender -- set for Tuesday, Dec. 11. Matthew Sawyer will be homeless.

According to police, Sawyer was convicted of three counts of 2nd degree sexual assault and two counts of kidnapping in 1985. Acting with accomplices, he forced the victims into a vehicle and sexually assaulted them in a residence. Force and threat of violence occurred during the assaults. The victims were minor and adult females. He attempted to prostitute the victims before they escaped. 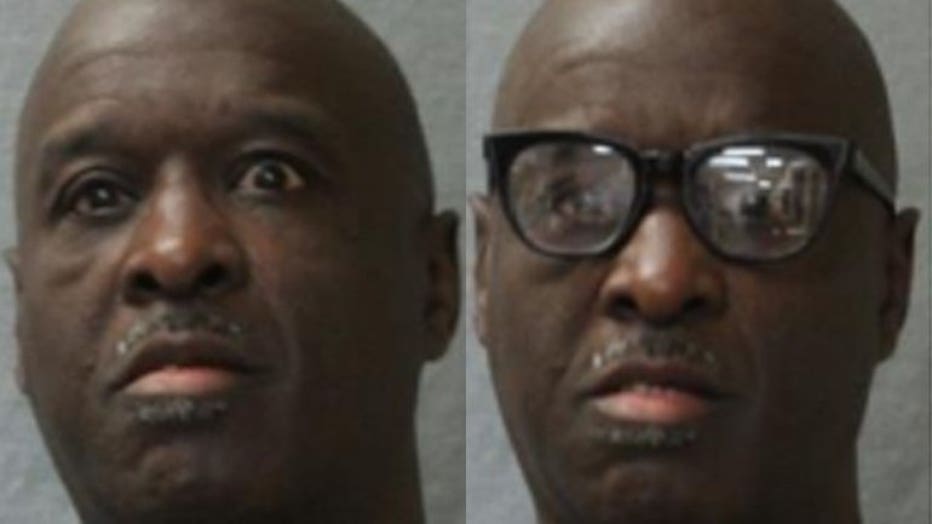 Once released by the Department of Corrections, Sawyer must submit to face-to-face registration with law enforcement. He will be homeless and released in the City of Kenosha.

He is a life registrant of the sex offender registry and will be on Global Positioning Satellite Tracking, 24 hour electronic monitoring. He will be under supervision by the Department of Corrections, Division of Probation & Parole.

Sawyer has served the sentence imposed on him by the courts. He is not wanted by the police at this time.