MONTANA (WITI) -- He's a convicted rapist, and now -- he's facing new charges -- accused of pressuring his victim to kill herself during a live video chat back in September of 2013 -- when he was out of jail on bond. 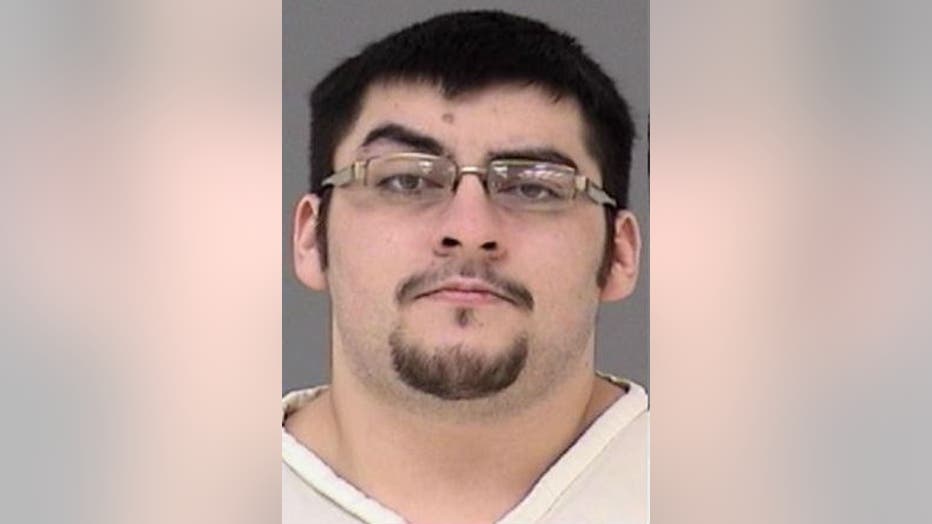 The Billings Gazette in Billings, Montana says 21-year-old Michael John Morlan -- currently in prison for having sex with an underage girl is now charged with aiding or soliciting suicide and two other felonies: intimidation and tampering with witnesses and informants.

The Billings Gazette says Morlan contacted the girl (who is now 16 years old) via Skype -- telling her to kill herself while he watched -- saying he wanted to watch "so that he could make sure she was doing it right" according to charging documents.

The girl started crying, and Morlan told her "to stop wasting air and get it over with," according to the Billings Gazette.

The Billings Gazette says the girl began to cut her wrists, with Morlan urging her to "cut deeper." The girl had prescription anti-depressants in her hand, and Morlan encouraged her to take all of them, according to the Billings Gazette report.

The girl apparently took the pills and then panicked -- ending the Skype conversation and reaching out to her parents for help, according to the Billings Gazette.

Morlan is in prison, convicted on two felony counts of sexual intercourse without consent -- involving the girl. He's accused of having a sexual relationship with the girl from April 2011 (when she was 12) through July 2012.

The Billings Gazette says Morlan was out of jail on bond at the time the alleged Skype conversation occurred.

Morlan pleaded guilty to the felony counts of having sexual intercourse without consent -- and was sentenced to 15 years in prison.

CLICK HERE for more on this story via the Billings Gazette.