MILWAUKEE — A year ago, the FOX6 Investigators tried to speak to someone at Hickman Academy, a choice school in Milwaukee. The story was about voucher schools in the Milwaukee Parental Choice Program. No one returned our calls or emails, so FOX6's Meghan Dwyer showed up at the school one afternoon as the buses took children home.

The main office was filled with cigarette smoke. Two women, who appeared to work at the school, didn't want to answer questions.

"We don't want to talk to you. No comment. Have a nice day ," one of the women said. "Goodbye. Call the administrator tomorrow. We don't want you in the building." 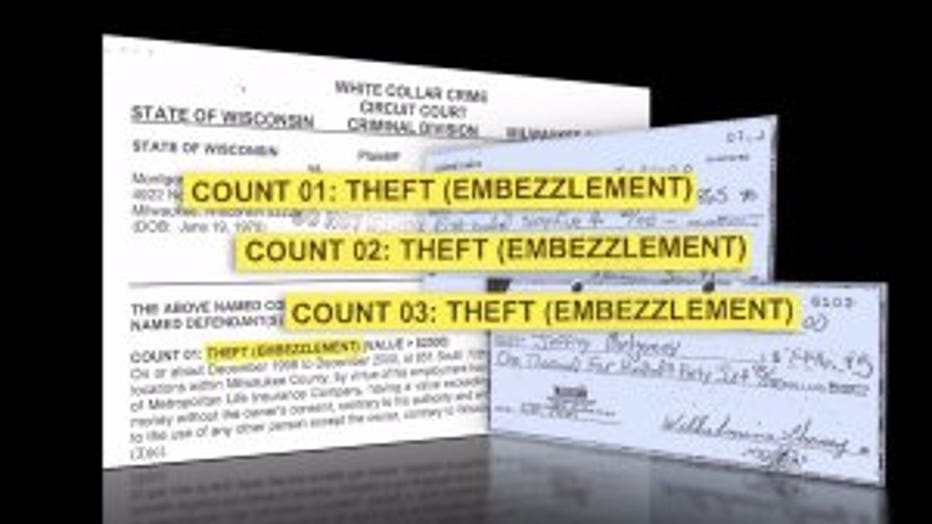 Hickman Academy's vice principal was convicted of stealing insurance premiums from the elderly while employed as an insurance agent. His resume says he oversees operations and the budget for a Milwaukee voucher school.

In 2009, it was investigated for its ties to drug dealers, who police suspected were using the day care as a front.

As a day care center, Hickman Academy received more than $12 million in taxpayer money. As  a school, it receives about $2 million a year.

Now, the FOX6 Investigators have learned Hickman's vice principal is a convicted criminal.

"I am good to work in the school. That's the most I can say," said Jeff Montgomery.

The FOX6 Investigators have reported extensively on voucher school leaders in Wisconsin.

"When these schools you have never heard of show up one day and people get a glossy flyer saying 'enroll your student today for a great education,' you know, everything that glitters isn't gold," said Rep. Mandela Barnes.

Many voucher school leaders don't even have backgrounds in education. That's a sticking point for voucher opponents like Congressman Mark Pocan. 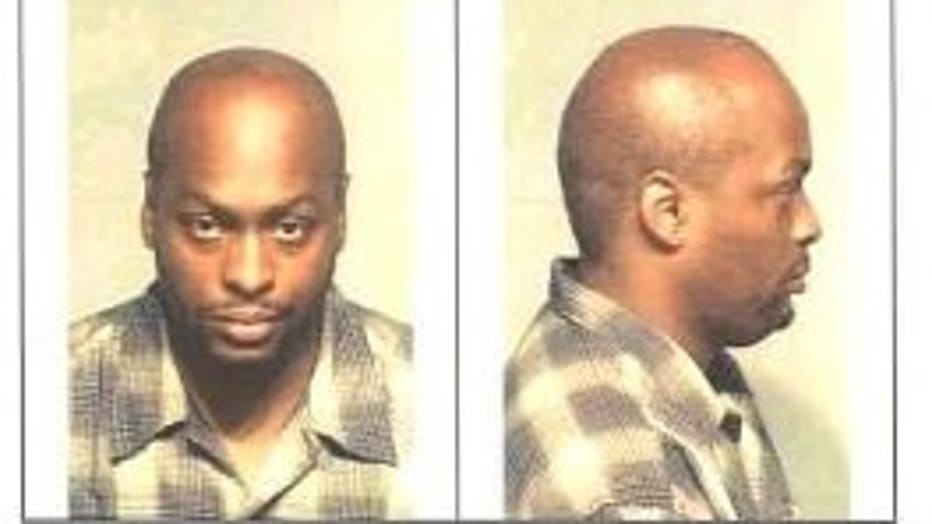 "We would never tolerate that in the public school system," Pocan said.

Jeff Montgomery, who has been a vice principal at Hickman Academy since January 2016, used to work as an insurance agent. He got caught pocketing premiums from elderly clients and was convicted of embezzlement in 2005.  His resume shows he's in charge of developing and monitoring the school's budget of more than $2 million per year -- and nearly all of it is taxpayer money. 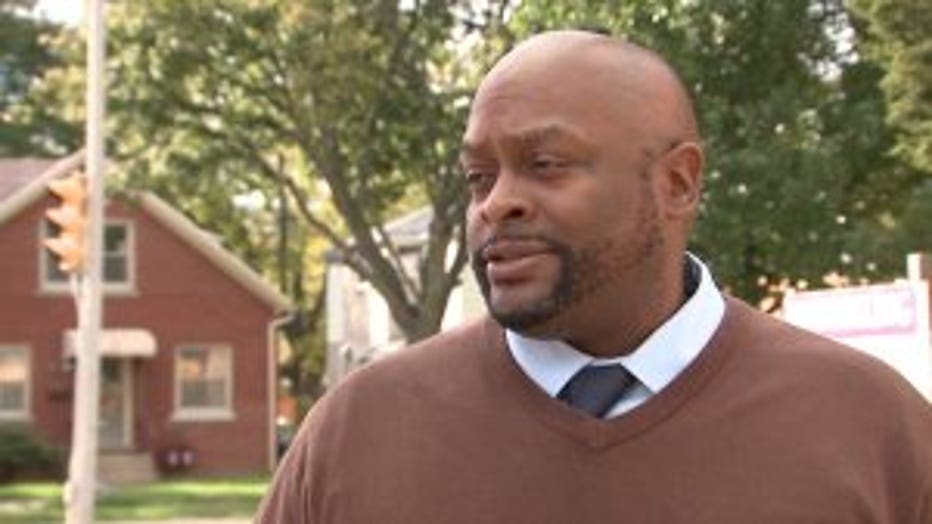 "I am not going to talk on air,"  Montgomery said. "I can tell you my background check is clean."

That's what he told the Wisconsin Department of Children and Families, too, when he applied for a license to run a day care center.  Records show he denied ever being convicted of a crime, and state officials never caught it.

"I trust him. He probably turned over a new leaf. He made a mistake," said Joe Fox, a Hickman parent.

According to the Milwaukee Police Department, Montgomery is currently under investigation for writing bad checks.

"I can tell you Hickman Academy does current background checks, so my background is good. I am good to work in the school. That's the most I can say," Montgomery said.

Montgomery has filed for bankruptcy seven times. He owes the state money for unemployment benefits he shouldn't have received.  Court records show he owes $80,000 in child support.  That kind of background could bar him from obtaining a teaching license and working in a public school.

But a voucher school?  No problem.

He even tried to open his own school, Pinnacle Academy of Technology. He raised about $4,000 on GoFundMe, but the school never got off the ground. He has never applied for a teaching license in the state of Wisconsin. The Wisconsin Department of Public Instruction says there is no formal record showing Montgomery works at Hickman Academy because under state law voucher schools are not required to disclose everyone they hire. 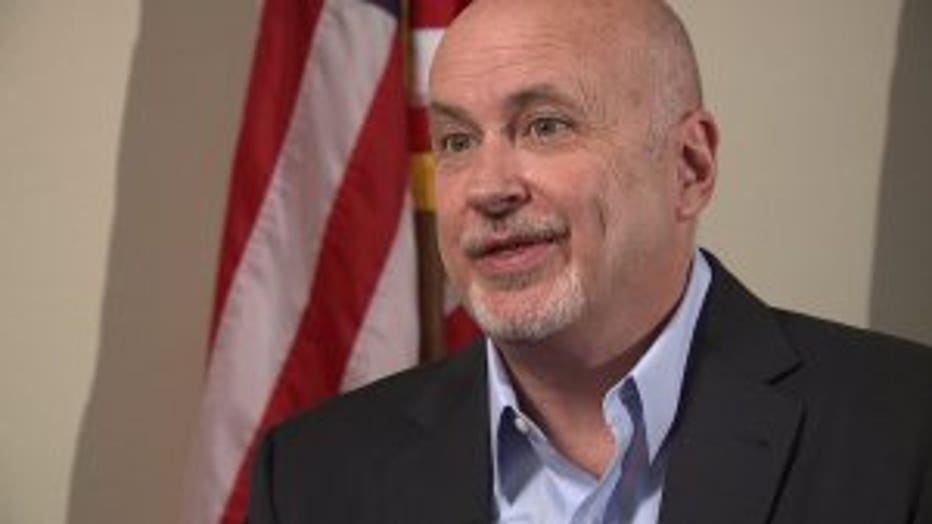 "We had people who used funds to buy Cadillacs. We had people who said they could read a book by putting their hand on it, and they were getting public funds," said Congressman Pocan. "Now, we've cleaned up some of that, a little bit of it -- but there's still a lot of other accountability problems."

The FOX6 Investigators showed Hickman parents Montgomery's mugshots.  Most had no clue he had a criminal conviction.

"No telling what else he could be doing," said Tony Watson. 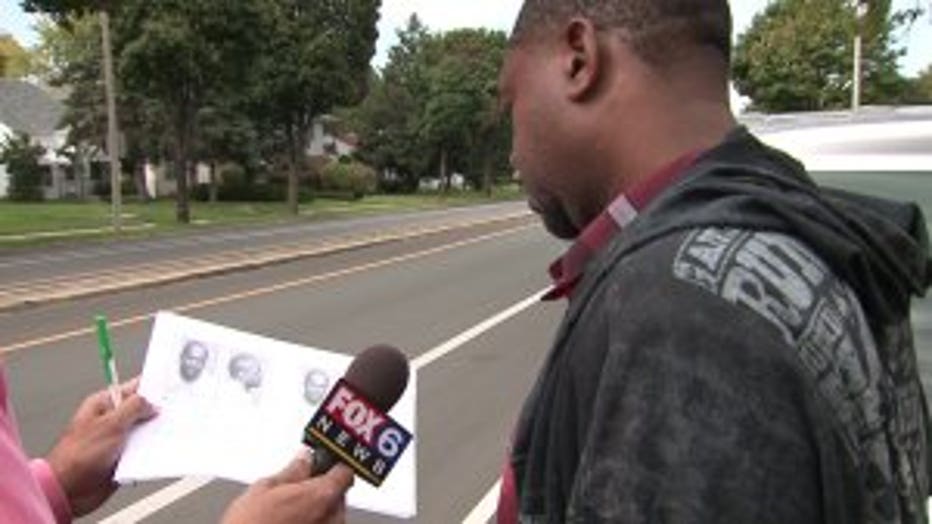 Hickman Academy parents react to seeing a booking photo of Vice Principal Jeffrey Montgomery when he was convicted of embezzlement and theft.

FOX6 followed up with Montgomery off camera and asked him to sit down with us.  He said he would call us back to arrange a meeting, but he never did. We wanted to ask him about his record and his current debts.

The day care center he owned is JT's Education Center. He was a co-owner until last year. That day care has received nearly $130,000 in state subsidies, and there are no complaints against it.

Most of the people Montgomery stole from were elderly, and have since passed away. He paid them back in 2005.

UPDATE: When this story was posted on the FOX6 Facebook page, Jeff Montgomery commented on the story, saying: "I definitely made some mistakes in my past, but there are many inaccuracies and several flat out lies in this story. Bottom line is, I work hard for our staff and students and will continue to do so. I have no control over our budget and all CHOICE Schools are required to have audited financials."