Wisconsin rep. to reintroduce bill that requires people to use restroom that matches gender at birth

Wisconsin rep. to reintroduce bill that requires people to use restroom that matches gender at birth

MADISON -- A Republican state lawmaker plans to reintroduce a bill seeking to ban transgender people from certain restrooms, despite protests and economic backlash over similar legislation in North Carolina. 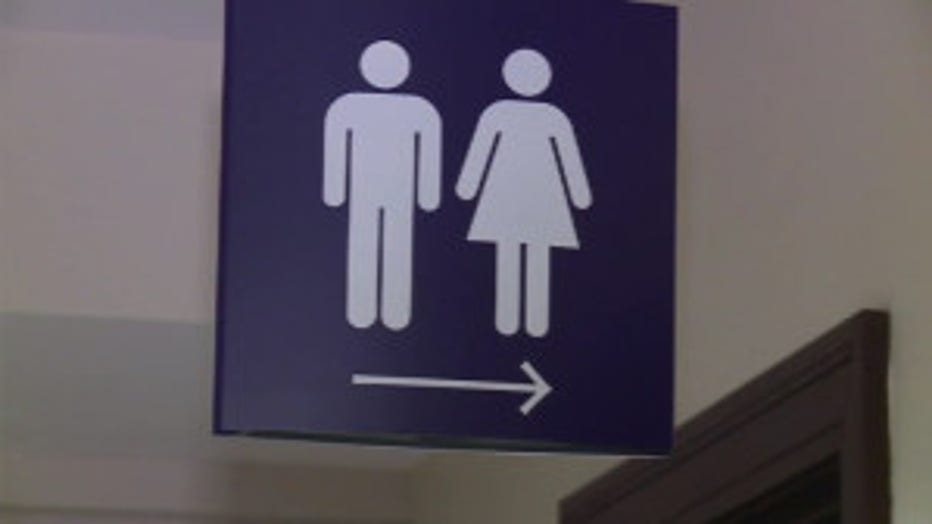 Rep. Jesse Kremer, R-Kewaskum, said he would expand the legislation to cover restrooms in all public places statewide. The bill that failed earlier this year only applied to school restrooms and locker rooms. 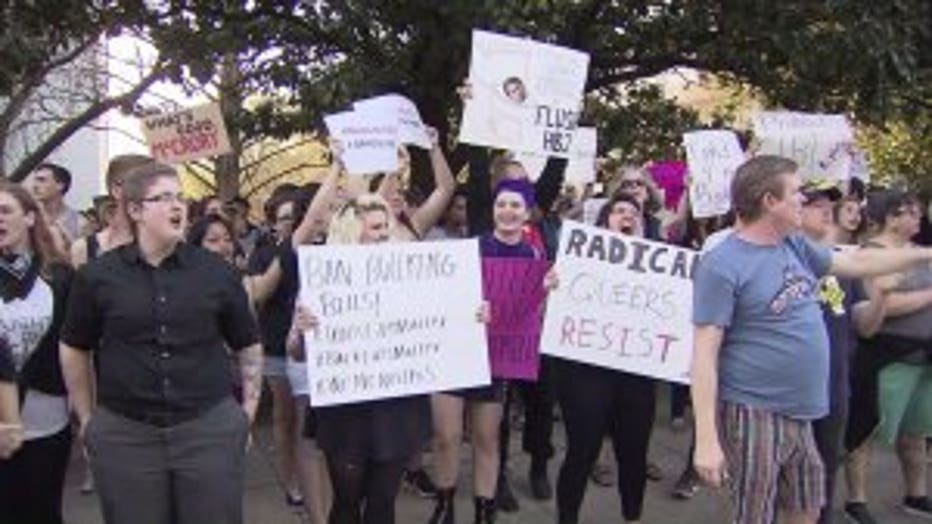 When North Carolina's restrictions became law, LGBT rights groups and companies responded with protests. Pay Pal has scrapped plans to bring jobs to a new facility in North Carolina, and the National Basketball Association has threatened to move the 2017 All-Star Game from Charlotte if the law stays in place.

"I`m proud of North Carolina," Kremer said. "They actually took a stand for what they believe in and what they felt should be done. 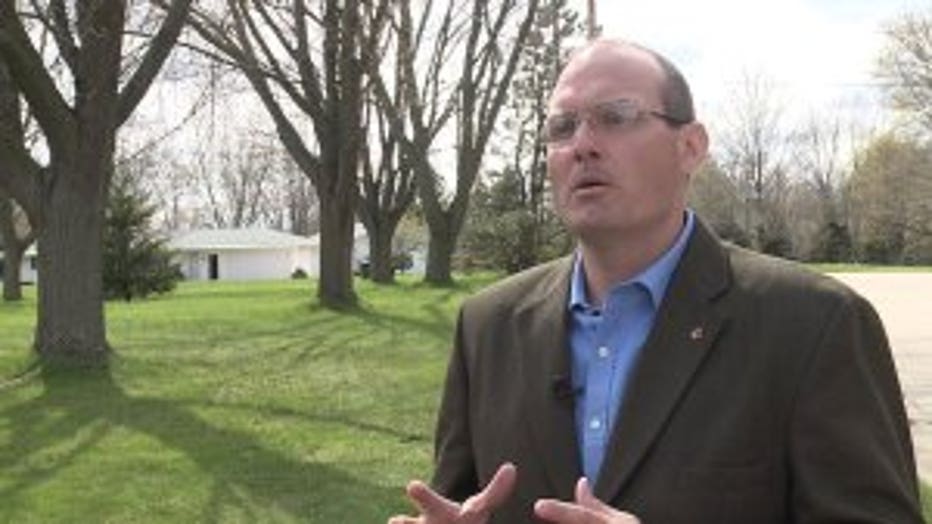 Kremer said his legislation failed this year because few of his fellow lawmakers thought it was a major concern for constituents. The controversy in North Carolina may change their minds, he said.

"This North Carolina law has taken the blinders off for a lot of people," Kremer said.

Democrats view the controversy differently, and are urging Republicans to stop the bill from coming forward in Wisconsin next year.

"He`s not paying attention to the backlash. We need to learn our lesson before we bring that same backlash to the state of Wisconsin," said Rep. David Bowen, D-Milwaukee. 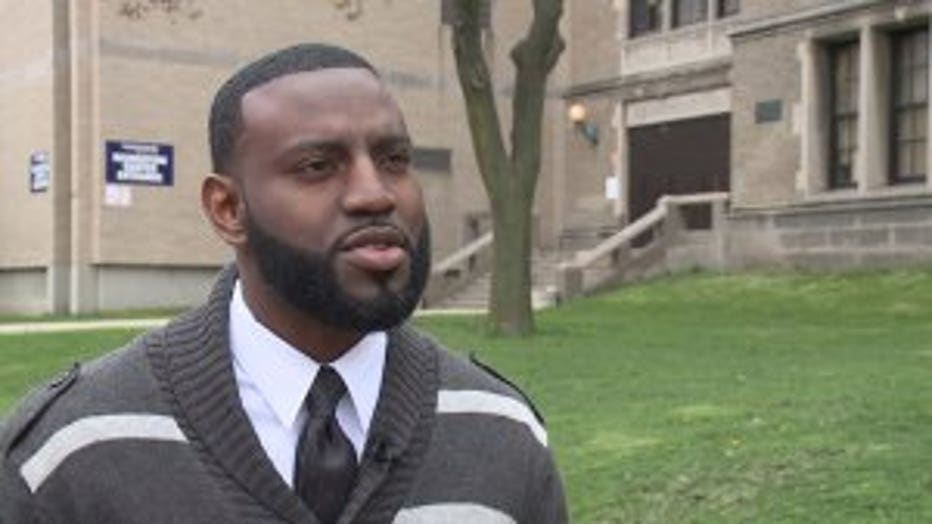 Bowen said Kremer should talk with LGBT groups before reintroducing his legislation.

"Let’s not put pedophiles in the box of being transgender," Bowen said, "because that’s obviously what his talking point is getting a."

Target Corp. executives have responded to North Carolina's legislation by publicizing a policy that allows transgender people to use either restroom in its stores.

Conservative groups have responded with plans to boycott the national retailer. Kremer said he would not allow his young daughters to use Target's changing rooms. 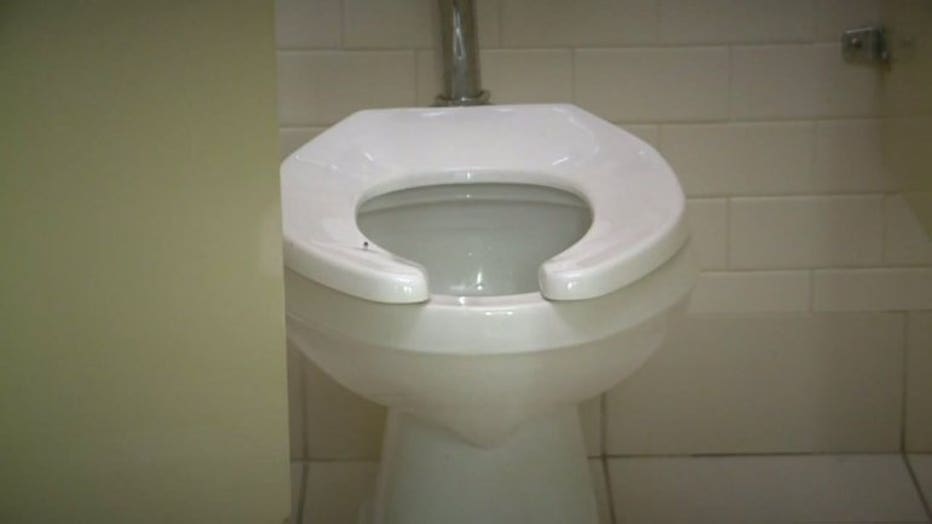 Lawmakers in several other states have considered legislation to restrict where transgender people can use public restrooms. North Carolina was the first where such restrictions became law.

The rules would apply to public places such as schools, libraries and other government-owned facilities.

Kremer said he is willing to allow transgender people to use unisex restrooms if there are floor-to-ceiling partitions and no gaps between the door and side walls of the stall. School could also allow students to use a facility restroom, he said 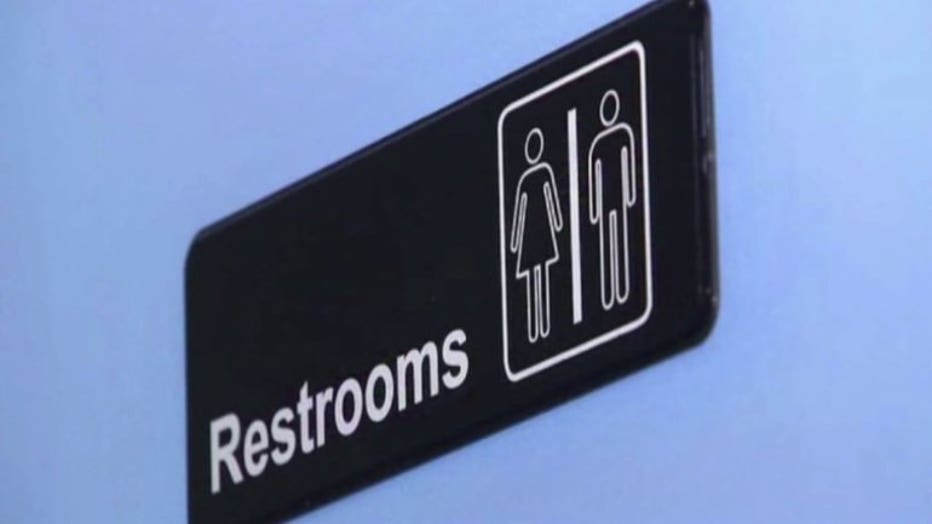 Kremer said he would ask Gov. Scott Walker to help him push the legislation next year. Walker said he would sign this year's bill, which applied only to schools and came before the North Carolina controversy.

When asked, Walker's office did not say whether the governor would push for a transgender restroom bill. Walker is focused on job training and workforce development, education, and government reform, a spokesman said Monday.