Contact 6 helped consumers save a record-breaking amount of money in July! Viewers say FOX6’s consumer segment helped them get nearly $140,000.

Through the segment’s off-air complaint process, the Contact 6 case manager helped to resolve 26 cases in July. Resolutions ranged from $50 to more than $50,000. 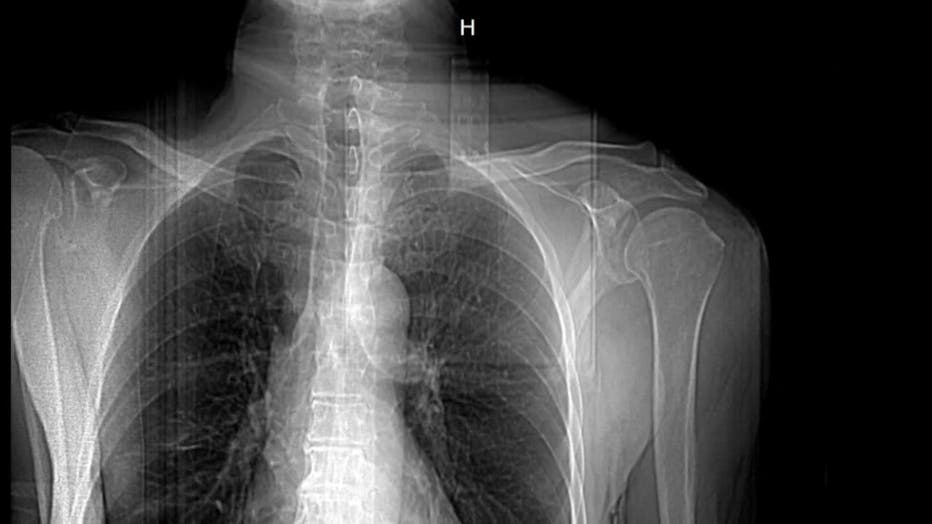 "They could not get the fact straight that my left shoulder was totally independent," said Lueck.

Insurance denied Lueck’s claim. He appealed the decision and was denied again. Lueck wrote to Contact 6 about his experience and the segment’s case manager reached out to the insurer on his behalf.

"The bill was just paid earlier this month," said Lueck, of the outcome. "You took care of it within a day." 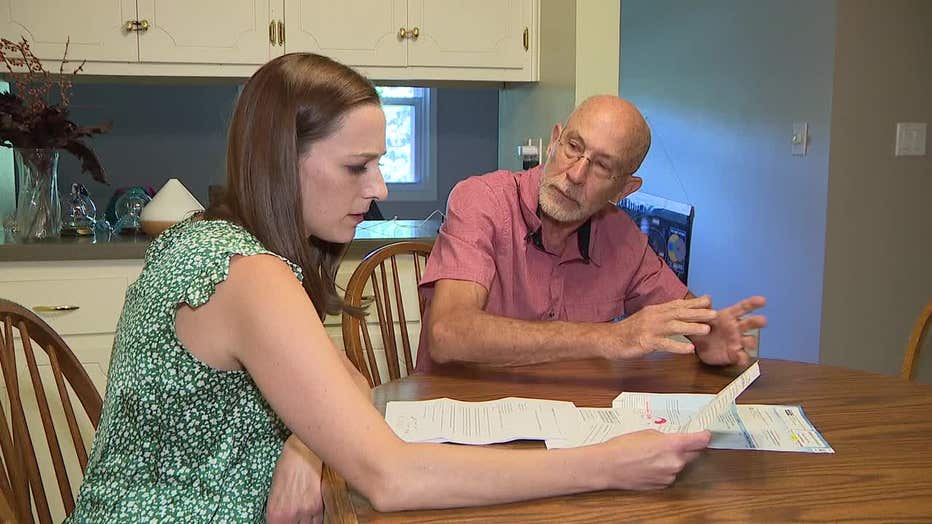 Lueck’s resolution is among the $138,643.08 that FOX6 viewers say Contact 6 helped them save in July. The segment helped Wisconsin consumers resolve problems with contractors, warranty providers, a cross-country moving company and more. 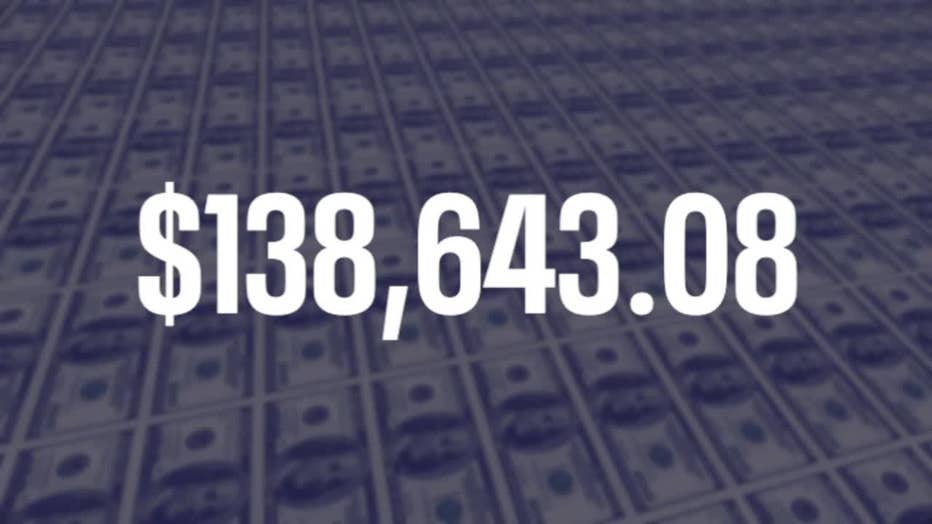 Bruce Torbeck submitted an online complaint form with Contact 6 after he bought plane tickets for a Florida vacation a second time. His online broker canceled his original flight at the last minute.

"I was kind of mad because I had two days to find a ticket to get to Florida," said Torbeck. 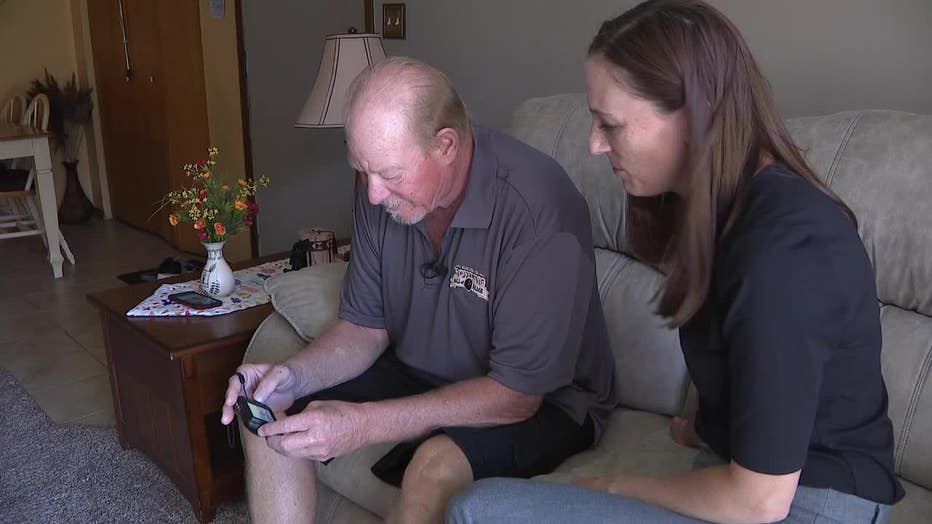 Torbeck got a partial refund to his canceled fight but wrote to Contact 6 seeking the rest of the money he’d spent. He got most of it back: about $140.

"It’s one of those things that you see on Channel 6. And, it’s like, ‘Well, you know, I’m gonna just call and see what happens.’ It worked out really good. You guys are very helpful," said Torbeck.

To find out if they can help you with a consumer-related issue, we invite you to file a complaint form.