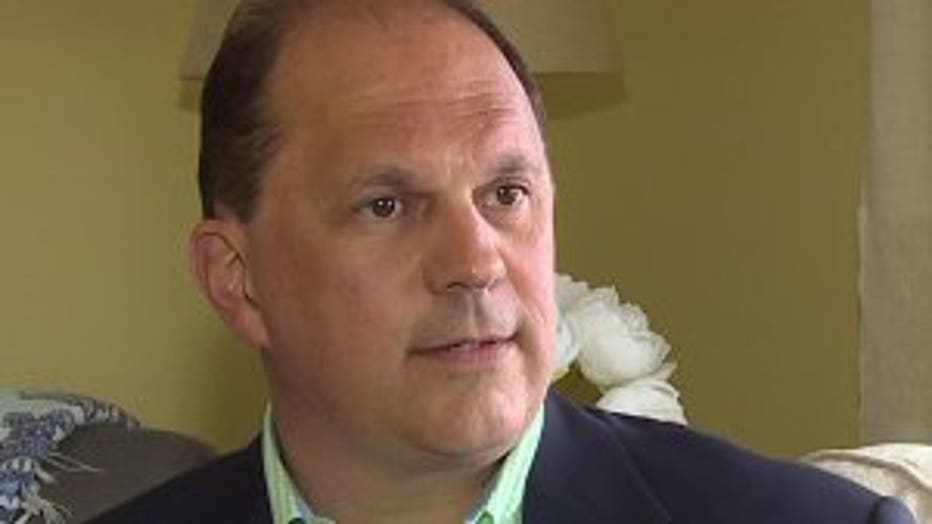 "So when you started the car up first thing in the morning at a cold start, it was just like, you're knocking on a piece of wood. It just sounded very odd," said Mark Wildermuth.

At just over 100,000 miles, Wildermuth's daughter Sophia heard a knocking noise coming from her 2012 Hyundai Elantra.

"I brought it to our independent mechanic. He said, 'Yeah. It sounds like you need a new engine,'" said Wildermuth. 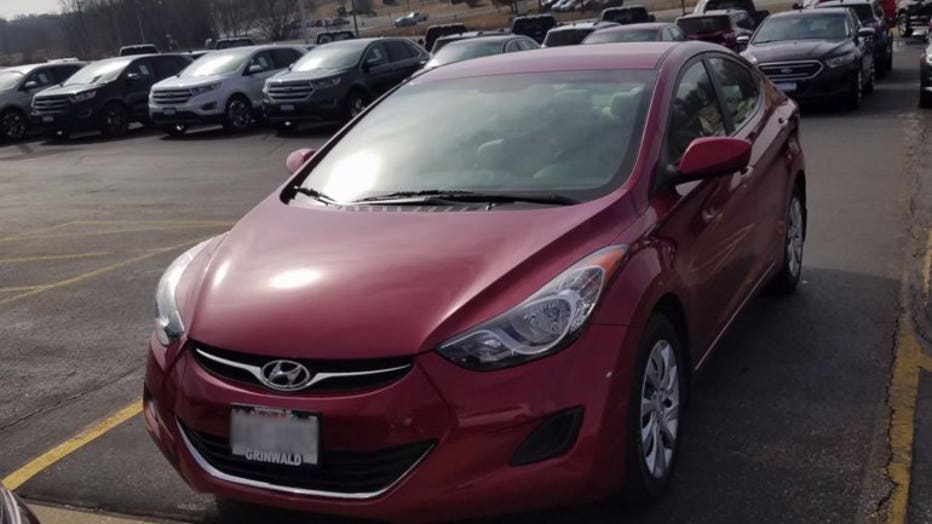 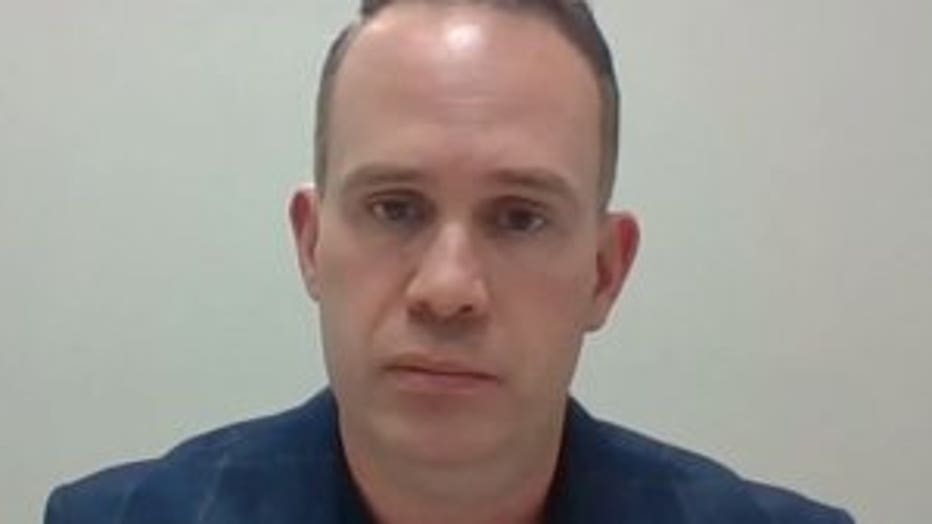 It had been a year since Sophie bought the vehicle for $8,000 -- with little help from her parents. Estimates to repair the engine were half that. Her dad turned to Hyundai.

"They told me that we were the second owner of the vehicle and that the 100,000 warranty doesn't apply to second owners," said Wildermuth.

A class-action lawsuit alleged a piston defect in many 2011-2016 Hyundai Elantras, and said, "Once the fateful engine knock sound begins, the class vehicle's engine will inevitably fail completely." 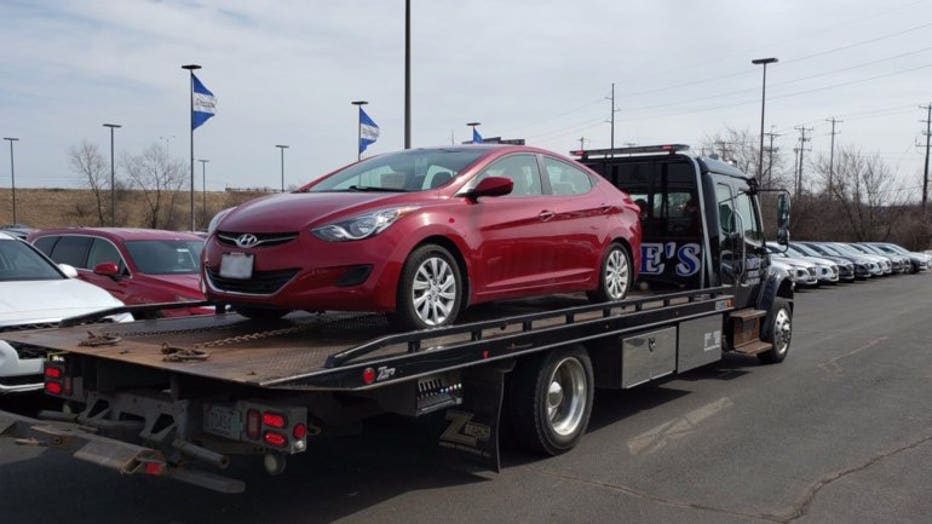 Schelkopf pointed to a 2014 Hyundai service bulletin issued in Canada acknowledging the defect in some Elantras and outlining a "series of corrective measures," but even though the vehicles were made in the same factories, a recall wasn't issued anywhere. 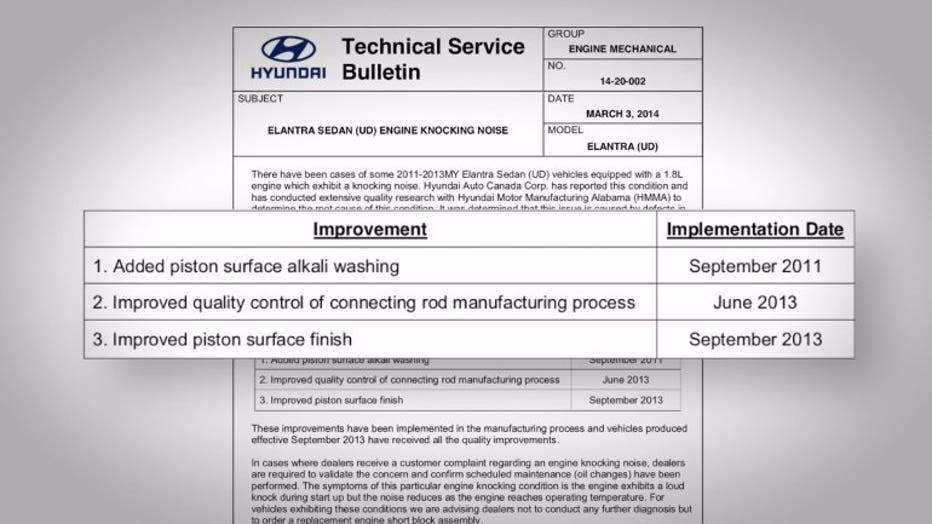 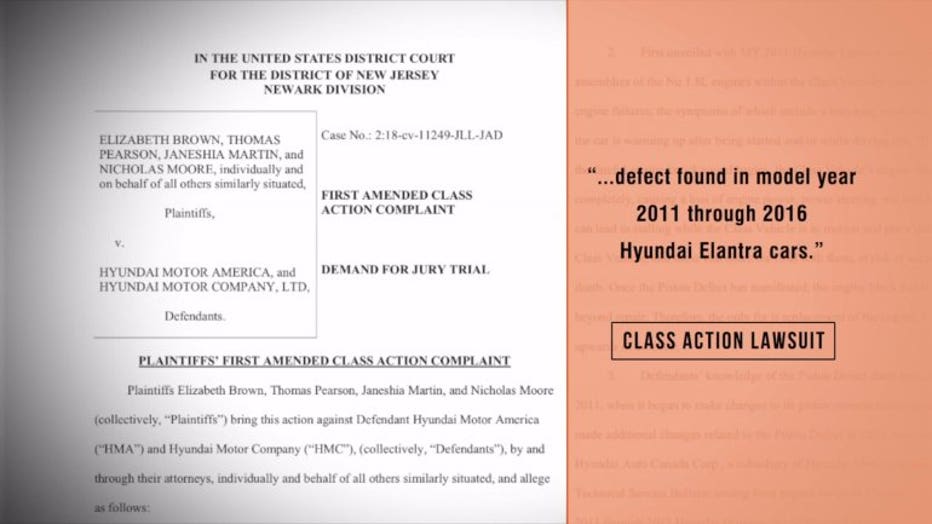 "Hyundai of North American never did such a thing," said Schelkopf.

"I've done everything I can think of," said Wildermuth.

The Contact 6 team reached out to Hyundai and was told even though the vehicle "is outside the warranty period for secondary owners," Hyundai "has reached a resolution with Mr. Wildermuth to compensate him."

"I got a call back from Hyundai saying, 'Congratulations. We're going to warranty the engine,'" said Wildermuth.

Wildermuth got a check from Hyundai for more than $4,000.

Hyundai officials said the performance of vehicles are constantly evaluated and swift action is taken to recall any with safety-related defects.