MILWAUKEE - When two women ran into problems with home remodeling projects, they turned to Contact 6 and got fast results.

Their outcomes are among the $41,468.88 our consumer segment helped FOX6 viewers save in August.

Elizabeth Allen showed Contact 6 where her relaxing, new sunroom was supposed to be built. Allen says she was told it would be a three-day project. Instead, a portion of her deck was torn up and remained that way for more than a month. Allen says the workers left and didn’t come back. 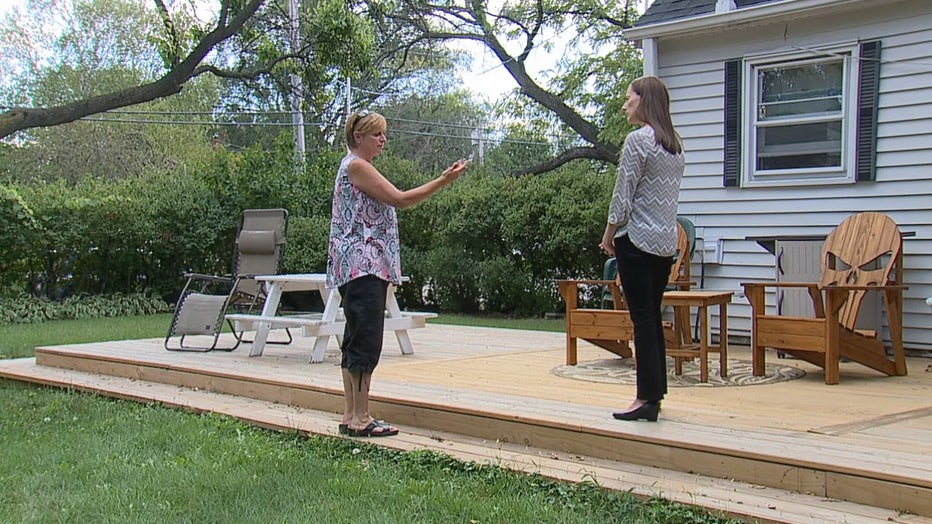 Allen says the company promised her a $5,000 refund but that’s not what showed up in her bank account.

In response, Allen submitted an online complaint form with Contact 6. Within one week, the company took action.

"Three days later they contacted me," said Allen. "Within two to three days after that, the check was here at my house." 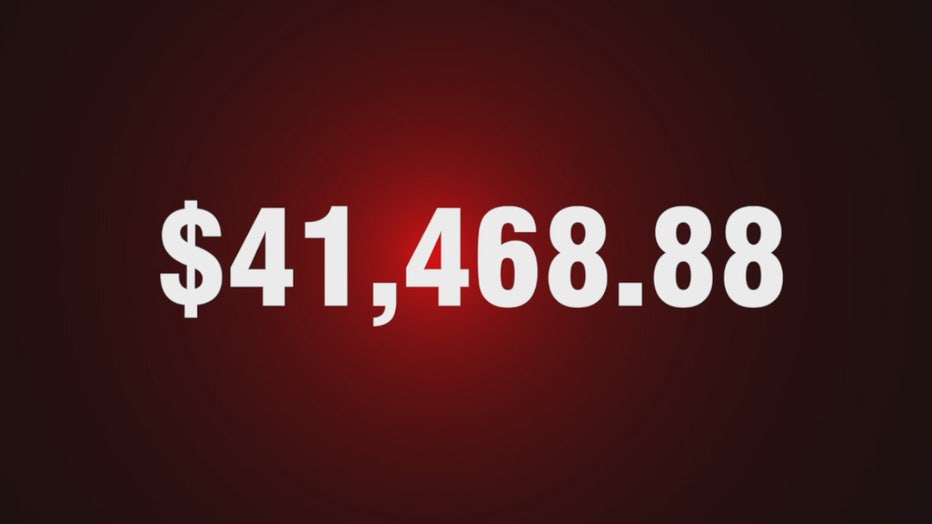 The FOX6 consumer segment also helped correct a medical billing mistake and get a refund for plane tickets. Our Contact 6 case manager helped resolve a warranty issue for a broken stove, helped get a wheelchair ramp installed, and got a security deposit back from a wedding venue.

Betty Evans wrote to Contact 6 because she was unhappy with the installation of her new dining room floor. She’d grown frustrated with the company she’d hired for missing her appointments. She also filed a complaint with the Better Business Bureau (BBB).

"You giving me the runaround," Evans recalled herself telling the company. "You’re telling me people are coming and nobody’s showing up." 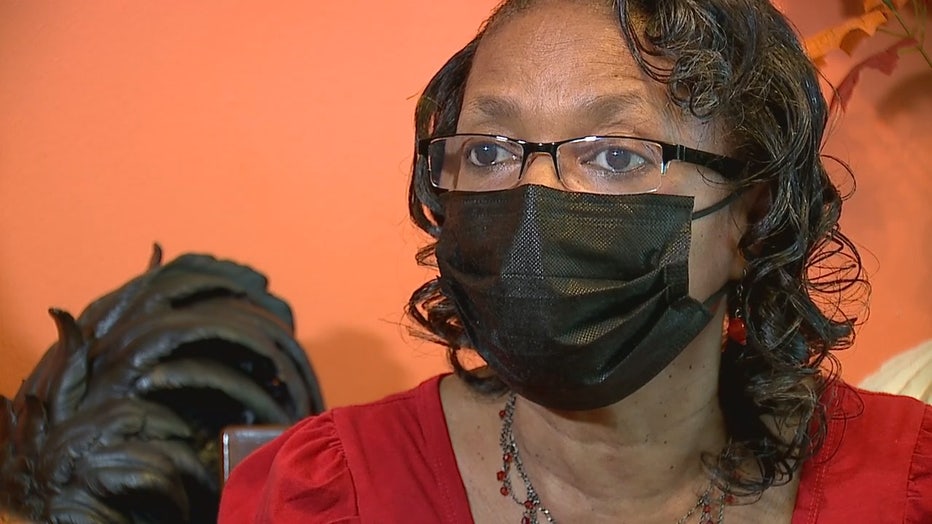 Evans says her floor was installed lopsided. She says there was a strip down the middle of the floor that she didn’t want and was tripping over.

"I kept saying, "as much money as I spent for this, you should be able to do better," said Evans.

Within one week of reaching out to Contact 6, the company called Evans and offered to repair her floor. A company representative fixed her floor at no extra cost. Evans believes it was a combination of Contact 6 and the BBB that did the trick.

"I was so glad that I did contact you guys," said Evans.

Contact 6 has a full-time case manager working to get consumers get refunds every day behind the scenes. Most of our success stories never even end up in a newscast.

To find out if Contact 6 may be able to help you, file a complaint.