After months spent trying to resolve consumer problems on their own, two men turned to Contact 6 and got results in one day.

MILWAUKEE - After months spent trying to resolve consumer problems on their own, two men turned to Contact 6 and got results in one day.

Those resolutions include a $4,200 check for David Firkus. The Greenfield man says he paid for new concrete in July 2019. Within months, his gray sidewalk was turning brown.

"Every time it rained, it would get wetter and wetter, and browner and browner," said Firkus.

When the contractor’s attempt to power wash the color away failed, Firkus says the company promised to replace it. Then, he says, two years went by. 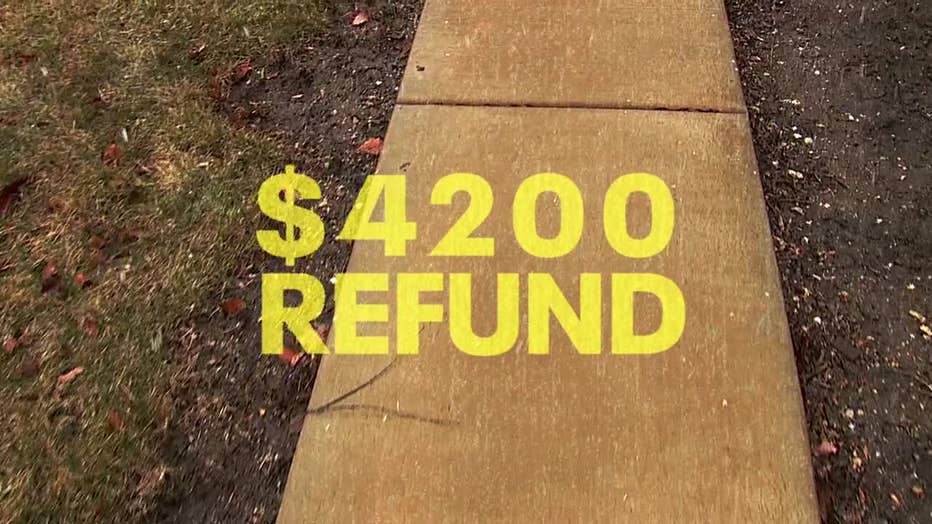 Then, Firkus decided to write to Contact 6. The consumer segment’s case manager emailed the company on his behalf.

"(The company) was here the next day," said Firkus.

Contact 6 helped secure refunds for a scrapped trip to Mexico, a canceled hotel room – and helped one viewer claim his credit card reward points. Contact 6 got money for a broken dryer, electric range and refrigerator. Its case manager helped one man facing eviction get his rent assistance approved, and more.

"It went fast once Contact 6 got involved," said Kenn Ziebell. 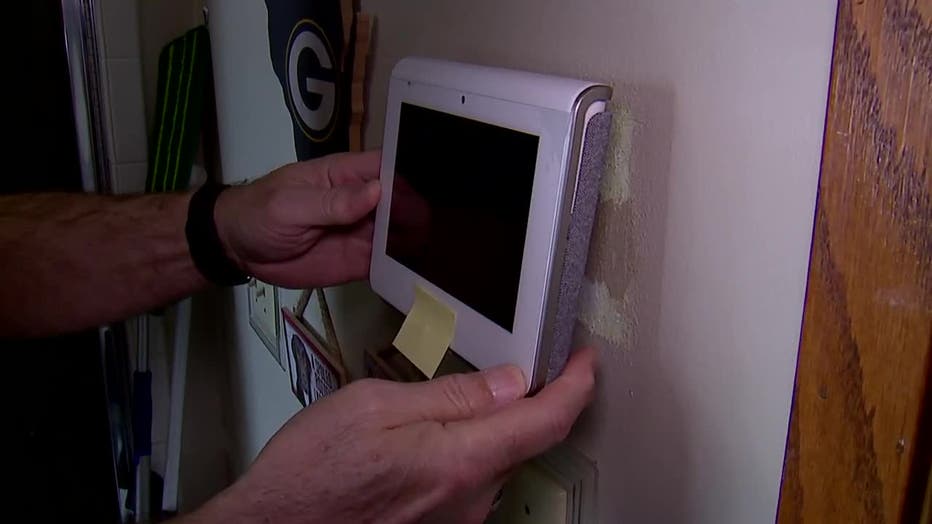 Ziebell submitted a Contact 6 complaint form after he upgraded to a wireless home security system that didn’t work properly. When Ziebell told the customer service representative he wanted to cancel, the company took $1,796 out of his bank account "for the equipment."

Contact 6 emailed the company and Ziebell says he got a call the next day. Later, he got a nearly $2,000 refund.

"A television station contacted us and said you’re having a problem," Ziebell recalled the company representative saying on the phone. "I said, ‘Yes I’ve been having a problem. It’s been going on for a long time.’ That got the ball rolling."

By the end of March, Contact 6 helped FOX6 viewers save nearly $110,000. To find out if the consumer segment may be able to help you, file a complaint with the Contact 6 form.

Court records detail three Milwaukee airport car thefts between March 10 and March 17 – two Ram pickups and one Grand Cherokee.  Data shows two of the stolen vehicles left the parking structure within one minute of each other