If you’ve shopped online, you may have noticed a new option when checking out, a buy now, pay later plan. The offers sound enticing: But there are some important warnings you need to know.

If you’ve shopped online, you may have noticed a new option when checking out, a buy now, pay later plan. The offers sound enticing: Get your purchase home with no interest and no fees. But as Consumer Reports explains, there are some important warnings you need to know before clicking now and paying later.

A consumer bought some golf gear last year and paid for it using a buy now, pay later (BNPL) plan with a company called Affirm. There was just one problem "The retailer claimed that I received it," the consumer says. "I didn’t. So I started making phone calls." 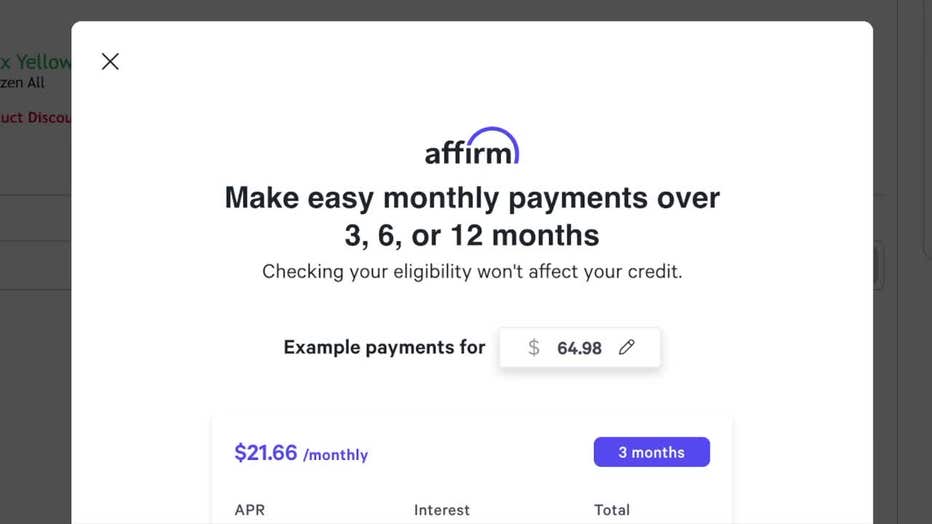 After contacting Affirm and explaining the problem, the consumer was surprised to learn that he was still on the hook for the weekly payments.

In a statement, Affirm told Consumer Reports, "We do our best to support all Affirm consumers throughout their purchasing journey, including assisting with return and refund issues as they arise."

But that consumer isn’t alone. In a CR survey, 28% of people who used a buy now, pay later service reported having at least one problem, such as being overcharged, or having difficulty returning a product or getting a refund. 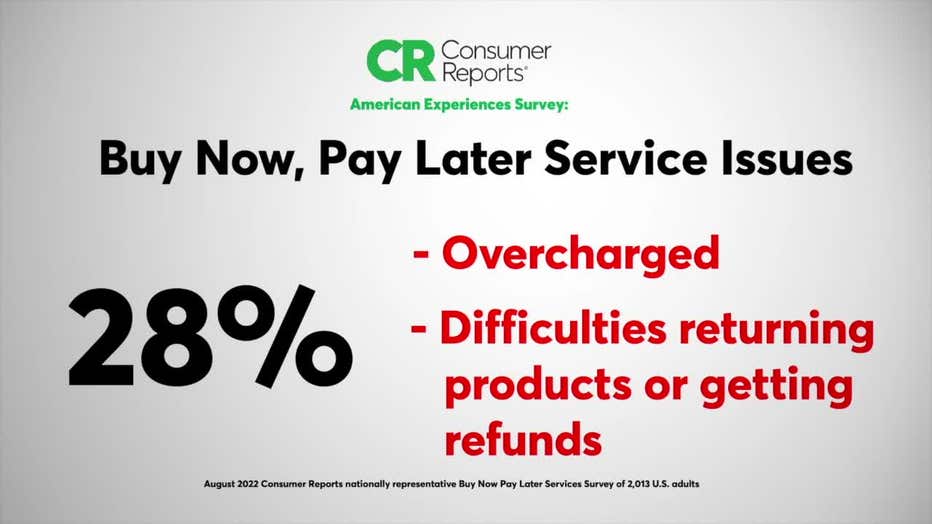 While no-interest loans can be enticing, a low- or no-interest credit card might be a better option. Credit cards give you better protections on purchases that are damaged on delivery or never received at all.

For now, BNPL users, don’t overextend yourself. Try not to have more than one or two loans open at a time. It’s also a good idea to stick with just one provider, so you’re not forced to juggle multiple loans with multiple vendors. 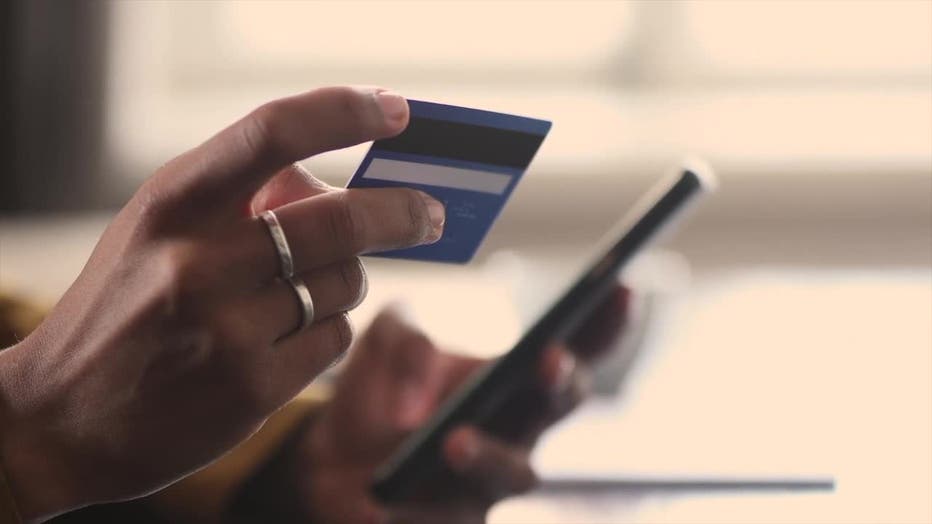 And if you can’t pay on time, notify the company ahead of time because you may be able to reschedule a payment.