MADISON -- A proposed bill would allow people in Wisconsin to carry concealed guns without a permit or training. The state's largest police union is against the proposal, while supporters say it's really just a slight change to the current concealed carry law.

At Fletcher Arms in Waukesha, it is easy to find those who believe efforts to bring "constitutional carry" laws to Wisconsin are on target.

"The lack of a training requirement should not equate, in people's minds, to a lack of people having training," Nik Clark, president of Wisconsin Carry said. 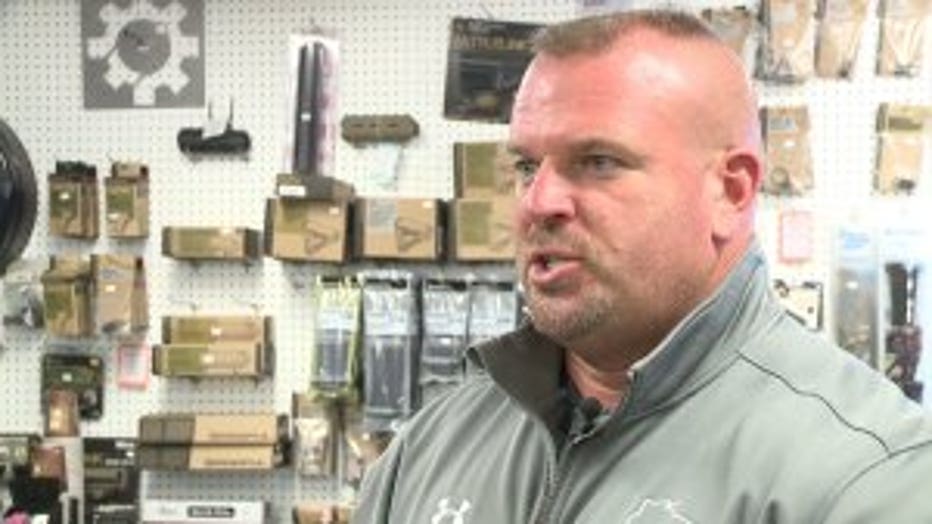 The bill would make Wisconsin the 13th state to allow concealed carry without a permit, or the training that comes with it.

"I don't think anybody should take comfort that a four-hour class teaches someone and makes someone proficient in carrying a gun. It doesn't. That just takes a lifetime of experience," Clark said.

Critics, like Rep. David Crowley, D-Milwaukee, say the gun debate should focus on how people get guns, rather than how they're allowed to carry them. 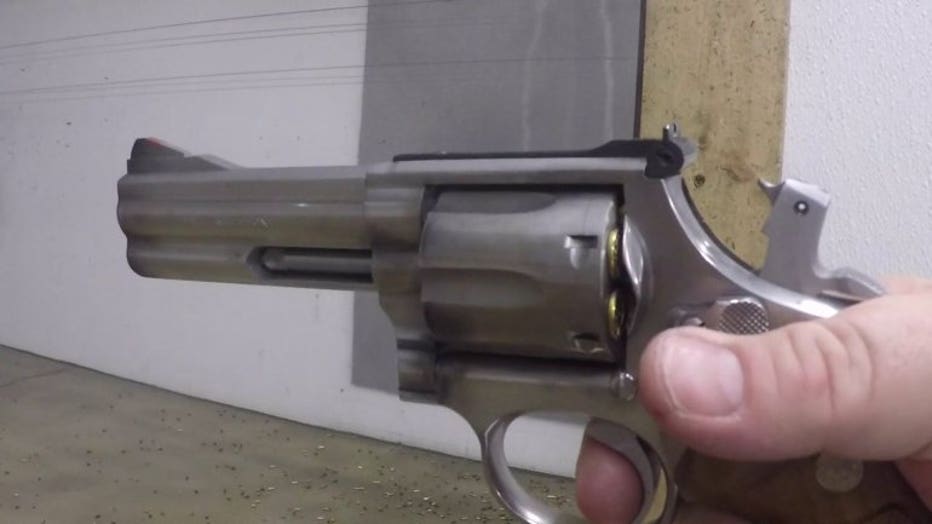 "This is irresponsible. We already have the fact that people don't get background checks through private sales," Crowley said. 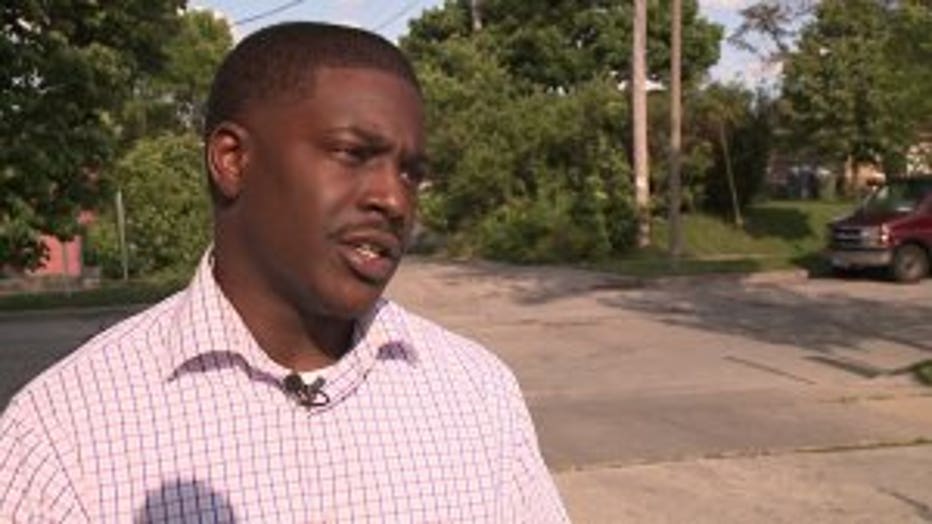 The bill's co-author, Senator David Craig, R-Town of Vernon, said this is a way to remove red tape without jeopardizing safety. He said it's only a slight change to what's currently on the books. 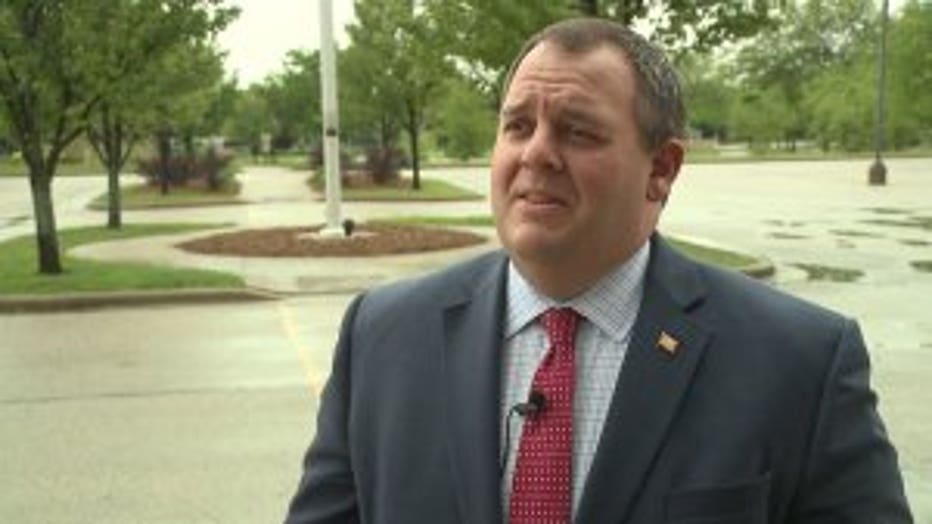 The bill would also keep the state from designating places like schools and police stations as gun-free zones. The agencies or schools could then make themselves a gun-free zone. The penalty for violating those rules would be misdemeanor trespassing.

"That keeps parents who drop off their kids at school from turning into felons accidentally," Clark said. 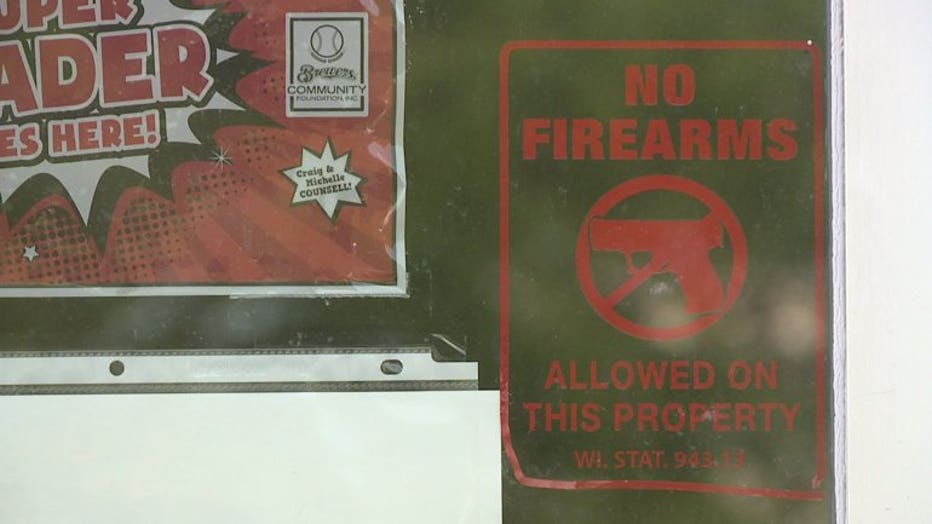 The state's largest police union, the WPPA in Madison, has come out against the bill. While it supports the current concealed carry law, WPPA Director Jim Palmer told FOX6 News in a statement:

"We believe that the existence of a minimum training requirement benefits both public safety and officer safety alike, and we fail to see any real benefits of eliminating those minimal requirements in their entirety." 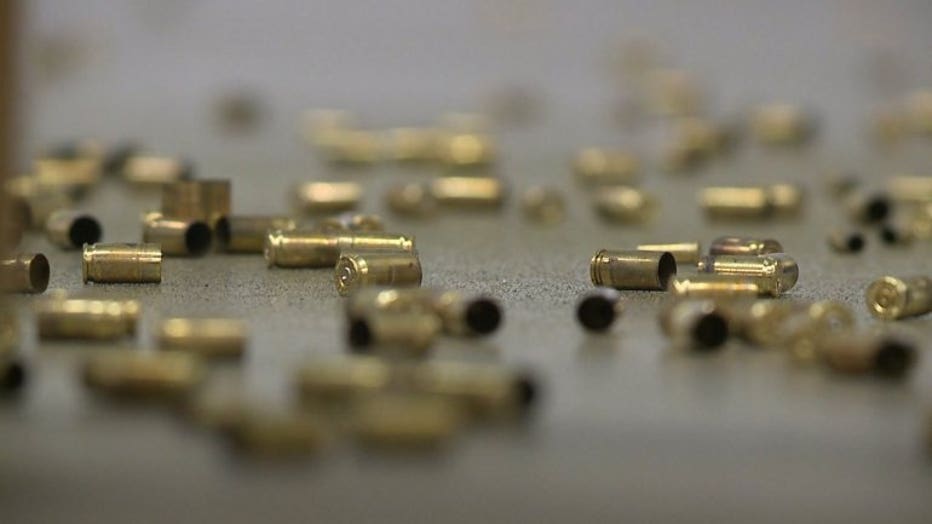 More than 300,000 concealed carry permits have been issued in Wisconsin. In the coming weeks, lawmakers will decide whether those permits still pack a punch.

People on both sides of this issue will have the chance to sound off Wednesday morning, May 31st at the Capitol. The Senate's Committee on Public Safety will hold a hearing on the bill.