GREEN BAY -- The Green Bay Packers' annual shareholders meeting, like many other events during the COVID-19 pandemic, was held virtually on Thursday, July 23. Mark Murphy, Packers' president and CEO, said the season to come, much like Thursday's meeting, will look different.

From what she wears to travels around town, you can't miss Trisha Multaler's Packers pride.

"I will support my Packers win or lose," Multaler said. "I have stickers, I have decals -- you name it. I love my Packers." 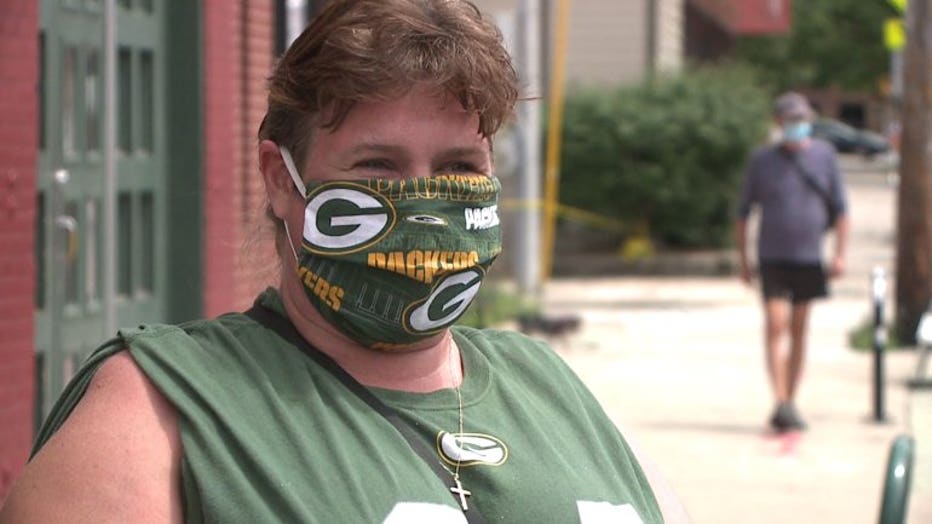 With a season like none other ahead, the Packers held a shareholders meeting like none other on Thursday. However, it wasn't the first time that the meeting took on a different look than in year's past.

"We had a little bit of a trial run a couple years ago. When we had a thunderstorm and had to move everything inside. Nobody had masks on then," Murphy said.

After the meeting, FOX6 News spoke with Murphy as the team prepares to play during the pandemic. He says safety for players, staff and fans is top priority.

"We want to make sure we do things as safe as possible," said Murphy. "I'm confident that we'll get a season in. If we're going to have fans there, in regard to that, I'm not so certain." 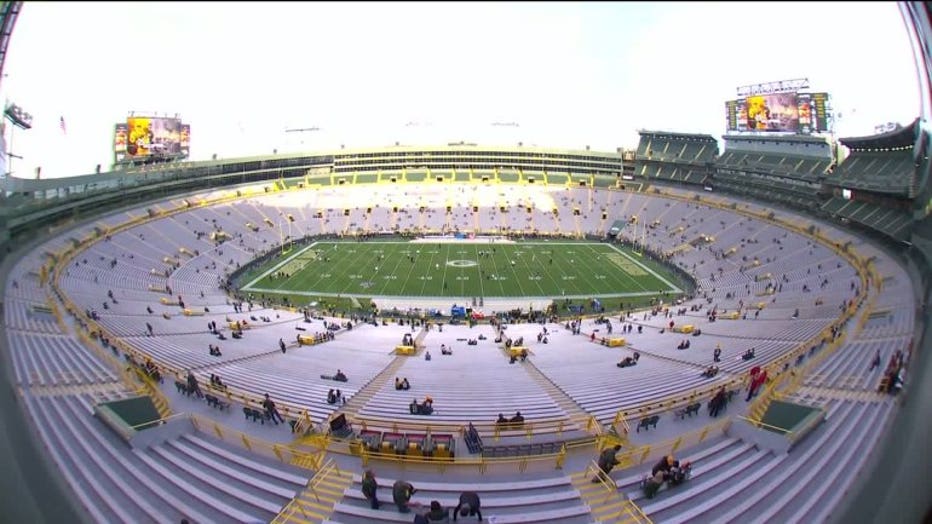 Fans won't be filling Lambeau Field as they've done in previous seasons. Murphy said the capacity of the 82,000 seat stadium will likely be set at 12,000 people maximum. The news, and the possibility of wearing a mask, doesn't quell Multaler's green-and-gold fever, though.

"The way I see it, that's a lucky 12,000," Multaler said. "At Lambeau it is cold, it's (the) Frozen Tundra, so no offense but if people have to wear a mask it just keeps your face warmer. You know?

"Follow the rules so this thing can be over with then our sports can all come back."

Fans and the team are hoping for a successful and safe season.

"The organizations and the teams that will have success coming out of this are the ones that are nimble and flexible and communicating well," Murphy said.

The Packers regular-season home opener is scheduled for Sept. 20 against the Detroit Lions.