HARTFORD -- Hartford police announced Tuesday, November 14th a suspect has been identified in connection with the theft of a fallen police officer's hat, which was apparently destroyed by the suspect. Police said the suspect turned himself in on Tuesday morning.

The identification of the suspect was possible thanks to a tip from an individual who informed police that the hat was seen in a home on Hartford's south side as recently as late October.

The uniform hat belonged to Marshal Scherger. Scherger was killed in the line of duty on May 27th, 1904. 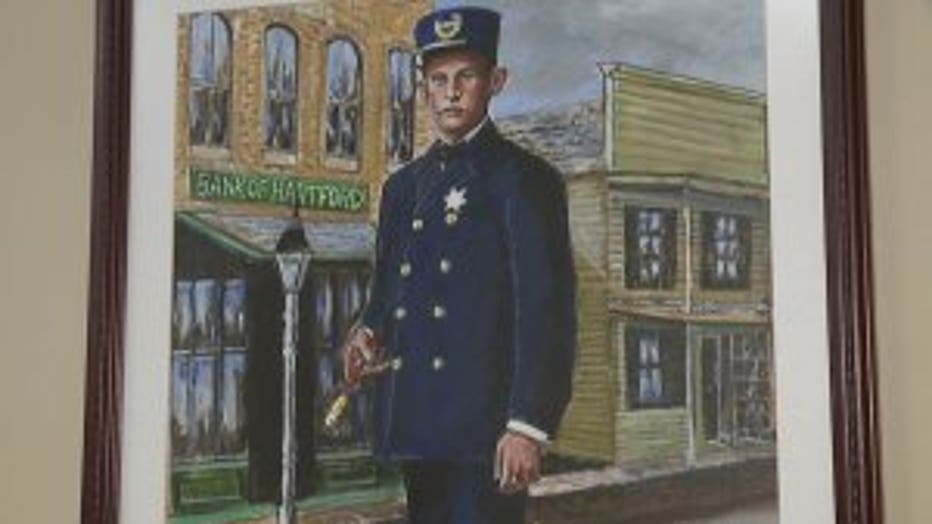 "There was a disturbance at one of the old depot yards. He had the depot manager in his choir group and they went to check it out. Next thing they know, Marshal Scherger was on the ground, bleeding, and was killed almost instantly," Scott Henke, former Hartford mayor and current chamber president said.

"He's the only officer killed in the line of duty here in Hartford," Henke said. 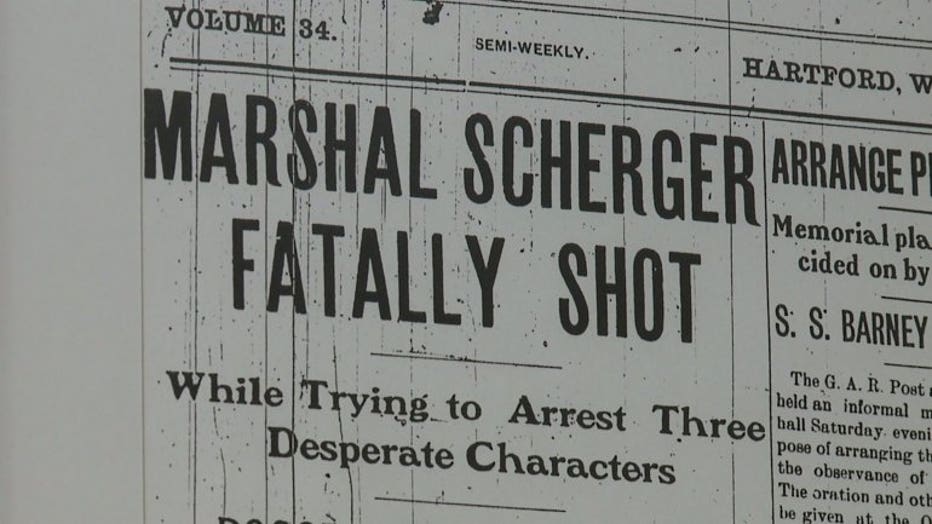 His uniform hat was donated for display in the cases at his namesake Scherger Hall by his family in 2013. It was stolen in June. Other items belonging to Scherger displayed in the case were left undisturbed.

"The hat still tells the story and the history of Hartford," Henke said. 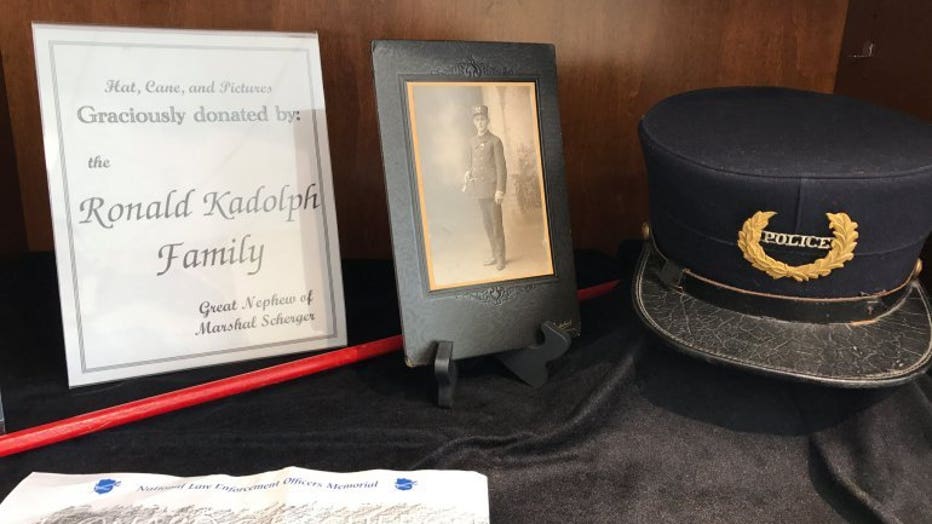 Hartford police noted in a press release that this was a complicated investigation, made more complicated by the suspect, who's accused of "making extraordinary efforts to mislead investigating officers every step of the way." Some people had to be re-interviewed up to three times because statements they provided were proven to be misleading or false.

Police said a search warrant was issued at a storage facility on November 6th -- but the hat wasn't found.

A partially frozen retention pond near Wilson and Loos had to be searched after police say the suspect claimed to have discarded Scherger's hat. It was searched by the Washington County Sheriff's Department's Dive Team on November 10th. The hat wasn't found. 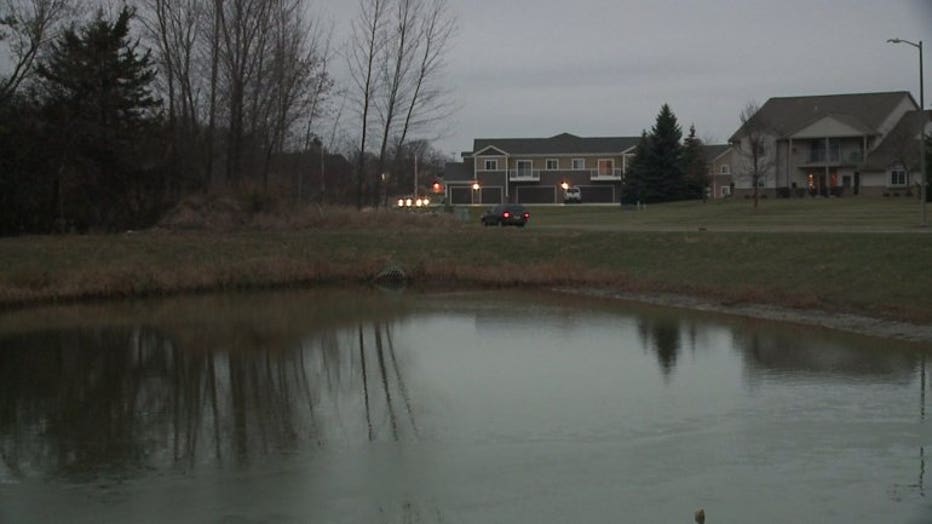 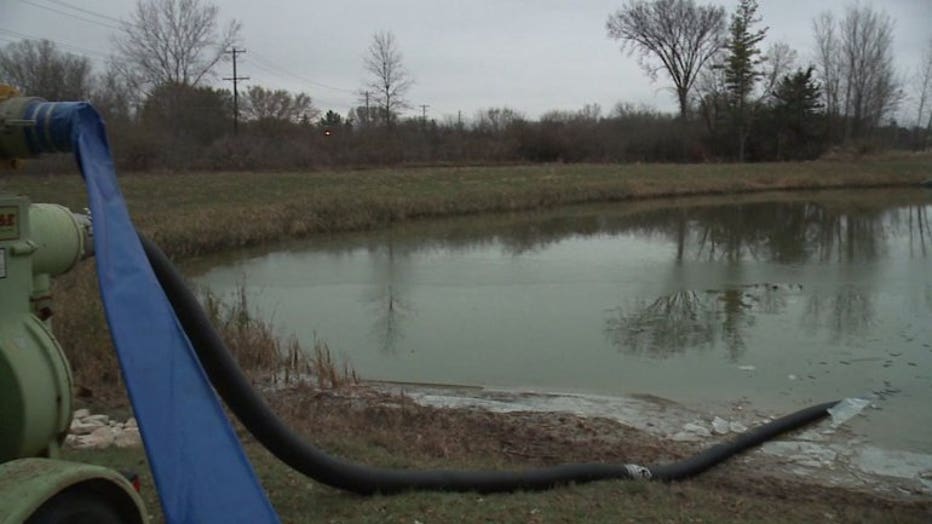 "I saw six squad cars and a dive team," Paul Peters, neighbor said. "Hopefully it is in the pond and they can get it out of there." 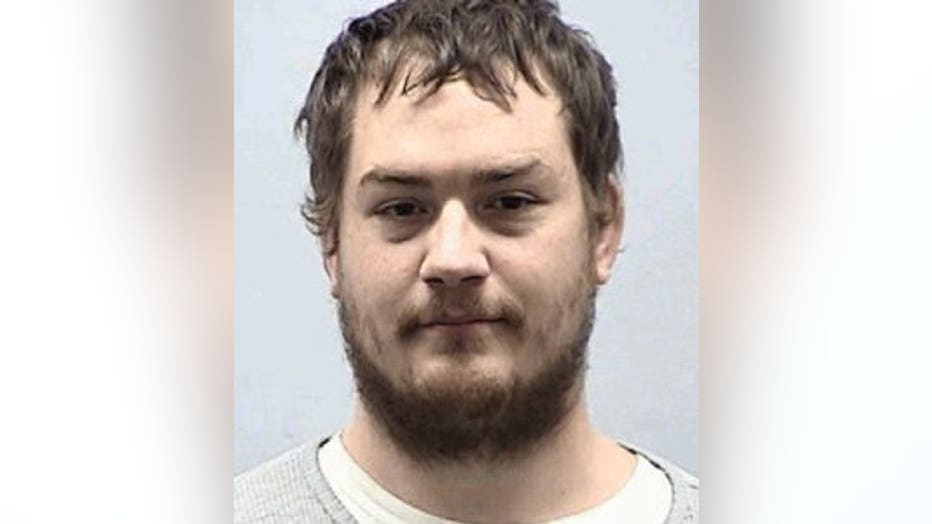 Ultimately, police discovered that on June 17th, the 31-year-old suspect, identified as Scott Moen, accompanied his 19-year-old girlfriend and his mother's 51-year-old boyfriend to the Hartford Police Department to recover the 51-year-old man's dog.

Police said despite receiving the information regarding picking up the stray dog early in this investigation, it was difficult to verify because the timeframe was uncertain.

It was later determined that the dog was improperly licensed to an unrelated previous owner from Portage County rather than any of the people reportedly involved in this hat incident.

It was also determined that the 51-year-old man that actually owned the dog had moved away from Hartford since this incident. Investigators were able to locate the man living at a residence in the Wausau area.

With the assistance of the Wausau Police Department, the man was contacted and confirmed the information regarding their presence at the police department on June 17th.

The man also identified the suspect responsible for the theft of the hat.

The investigation revealed over the course of the months that followed the theft of the hat, it had been observed in the possession of the suspect and the suspect's mother at a home on East Street in Hartford.

The suspect is being issued citations for theft and resisting/obstructing an officer. He's also wanted for a probation violation.

The suspect's mother is being issued citations for receiving stolen property and resisting/obstructing an officer "for her deliberate efforts to obstruct this investigation personally, and for encouraging other involved parties to do the same in this incident."

The suspects face fines totaling over $2,700. 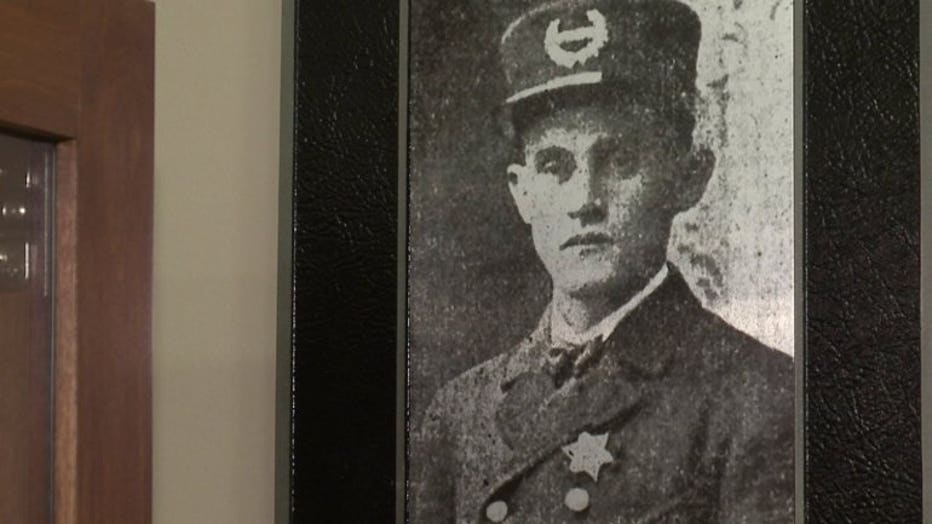 Additionally, police are ordering the suspect to pay the cost of services provided by the Washington County Dive Team.

Police said due to the suspect's refusal to cooperate with this investigation, they're not hopeful the hat will be recovered.

"We can prosecute and do those things, but until we can turn up that hat, it's still an unsolved crime as far as I'm concerned," Henke said.

The tipster providing the information that led to these arrests will receive the $500 reward for their role in resolving this.