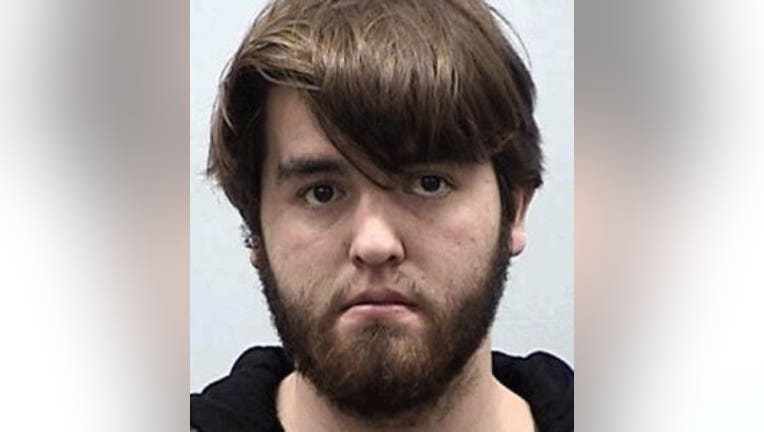 HARTFORD -- A man prosecutors said used meth and alcohol before he placed threatening phone calls to the Hartford Police Department reached a plea deal in the case against him on Wednesday, June 26. Upon his arrest, prosecutors said he threatened police officers and their families.

Kevin Dykstra, 20, of Milwaukee, pleaded guilty to one count of battery or threat to judge, prosecutor, or law enforcement officer. Two other counts were dismissed as a result of the plea deal. Sentencing was scheduled for Sept. 24.

According to a criminal complaint, on April 16, around 2:30 a.m., a bomb threat was called in to the Hartford police station from an anonymous/blocked number. Officers responded to the police station and conducted a search of the building. While that was going on, the dispatcher advised there were more calls from the same individual, who stated that "he was going to come to the police station to kill everyone." Nothing suspicious was found in the building, which also houses City Hall. 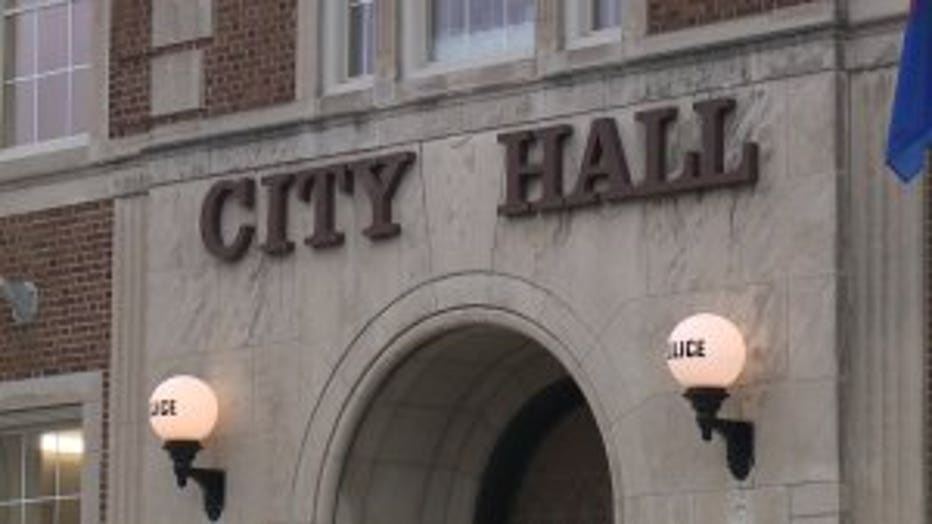 The complaint said there were four calls that came in, and it was difficult to understand the caller. In the fourth call, the suspect said, "I'm coming to kill everyone at the police station so you better."

An investigation revealed the name of the caller to be Kevin Dykstra. The complaint said Dykstra was familiar to police "due to numerous contacts with police in which Dykstra has been intoxicated, has been armed with edged weapons, such as box cutters, and made threats to harm neighbors in Franklin with an ax." 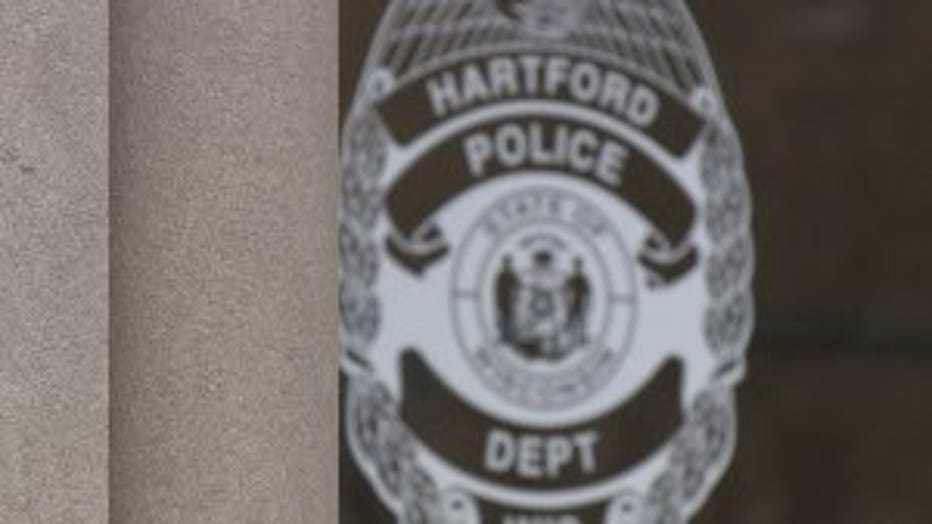 When Dykstra was searched, police found a six-inch steak knife in his jacket.

When he was placed in a squad car, the complaint said Dykstra began to spit at the glass separation between him and the officers.

The complaint said Dykstra indicated he was "using stuff" -- referring to meth -- which he had been using "a couple hours before the phone calls to the Hartford Police Department." He also said he drank approximately a quarter of a bottle of vodka. He said he called the police department on four occasions "because he wasn't thinking straight with how much alcohol and meth he had consumed," and said he would not have done this had he been sober. He said he'd been trying to text a different number, and thought he was talking to a friend at first.

According to the complaint, Dykstra said he used to smoke marijuana and drink, but he didn't get high enough from those things anymore and started smoking or injecting crack, heroin and meth -- and he admitted to making similar threats approximately three years ago in Wauwatosa.