WAUKESHA -- On Father's Day, Sunday, June 16, Derek Machan told FOX6 News he wants to give his dad the world. Jim Machan uses a wheelchair and can no longer take bike rides he used to enjoy.

Machan used to love to head out to Frame Park and ride his bicycle with his wife. His son and some of the former teacher's students pitched in, trying to make that a reality again.

"I taught 33 years in the school system here in Waukesha," said Jim Machan. 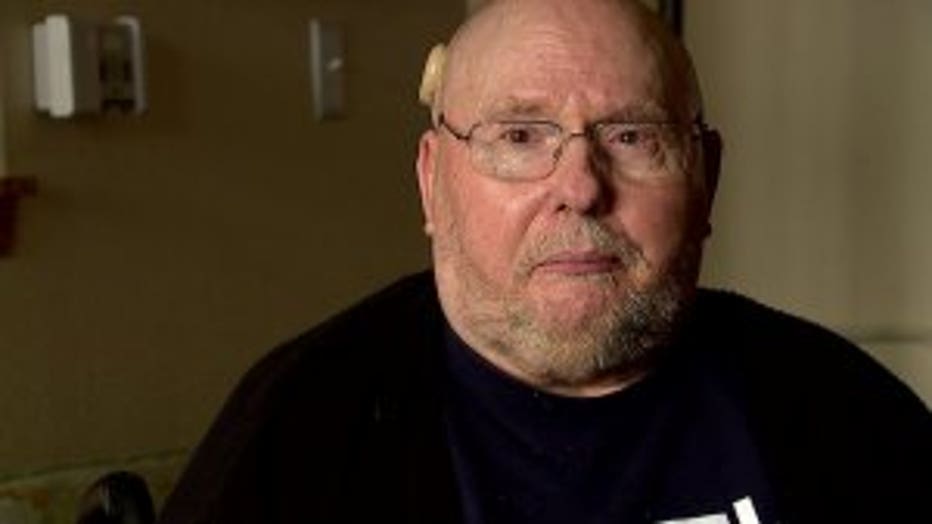 Old photos and music are the only ways Machan is able to escape the confines of his wheelchair after discovering a bone tumor on his foot a decade ago.

An organist and music teacher in Waukesha for 33 years, Machan considered every student he ever had his "kid."

"Sometimes, you'll ask him and he'll remember exactly what part they sang, where they sat in the room," said Derek Machan. 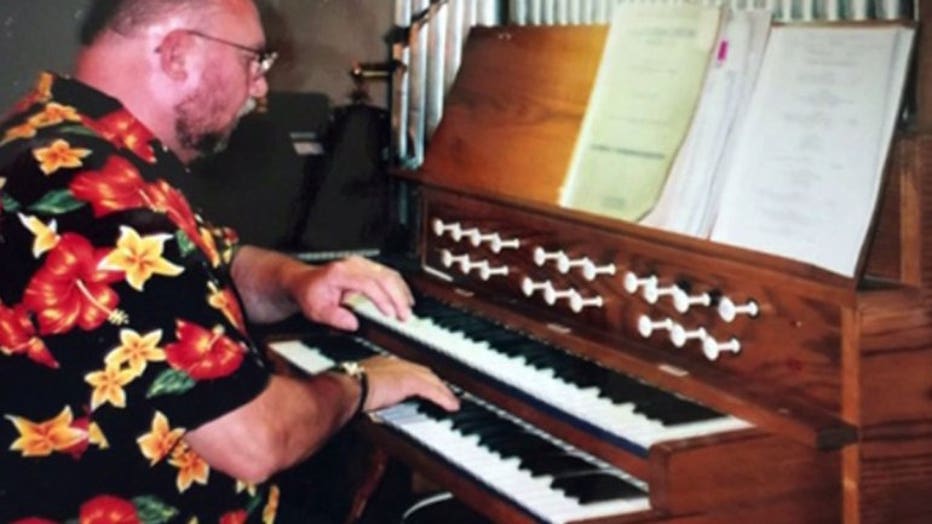 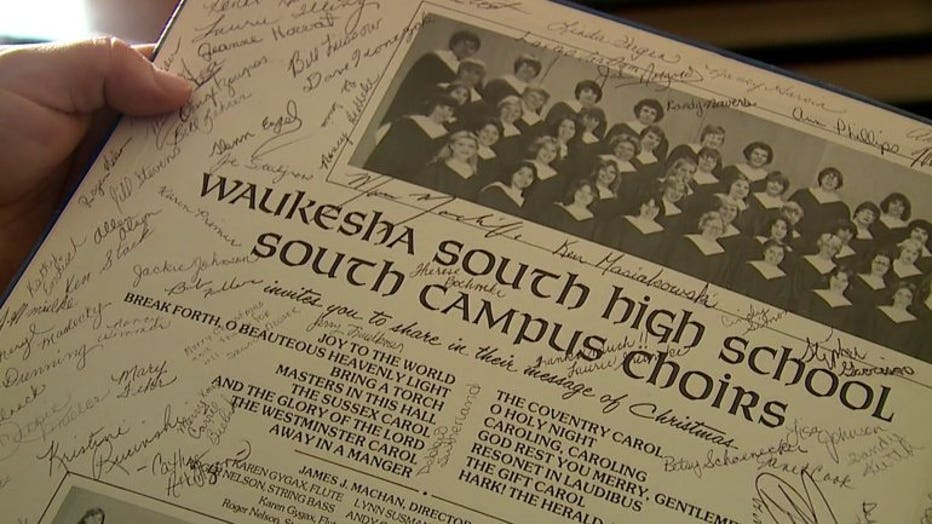 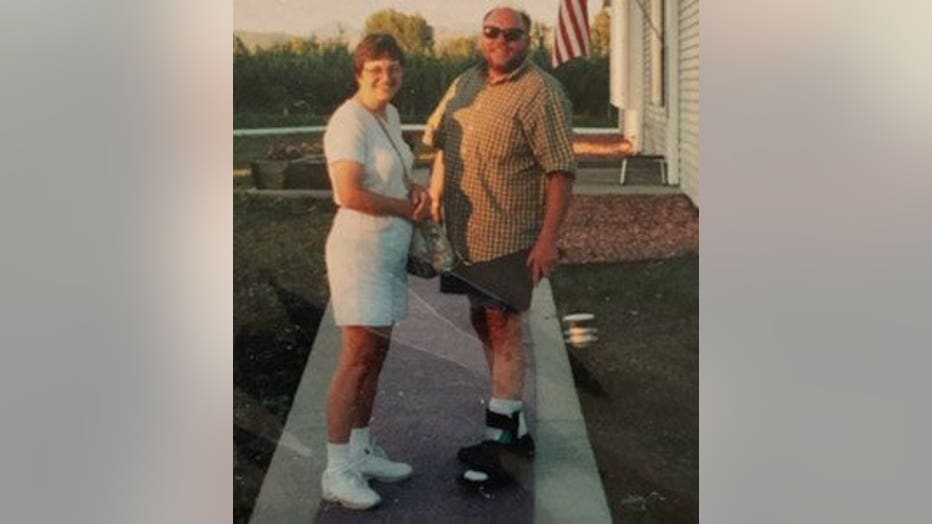 Those kids came together to support a GoFundMe.com account to help raise money for a wheelchair-enabled bicycle. Cycling, a passion for Machan, was lost when his foot was amputated.

"It's really hard with just the wheelchair. I can go up and down the driveway, but with hills, I can't push him up the hills," said SM.

Derek Machan found the bike through a company in the Netherlands.

"It is literally the only one on the market. It comes with a price tag, unfortunately," said Derek Machan.

"It would just give us some freedom that we don't have right now. Get out and get some fresh air and exercise!" said SM.

Former students, some who Machan had not seen in three decades, contributed to the fundraiser. 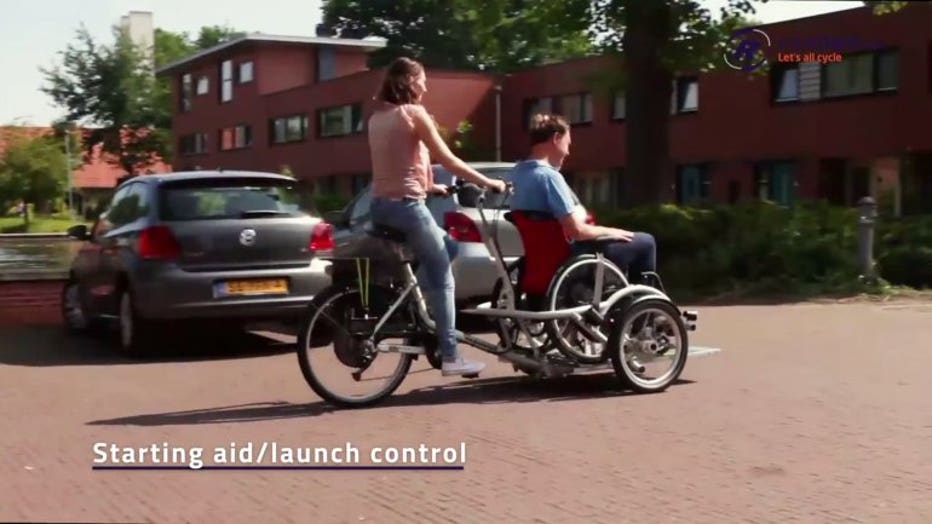 "It also speaks to the testament of the impact that he's had on his former students and the community of Waukesha," said Derek Machan.