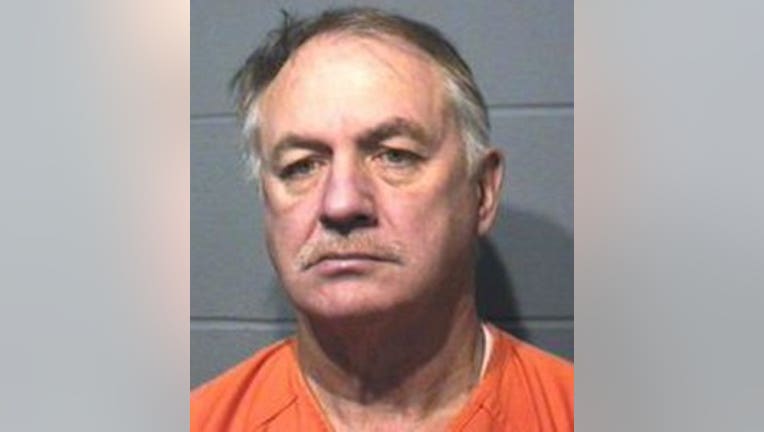 COLUMBIA COUNTY -- A correctional officer in Columbia County has been charged after being accused of abusing an inmate.

On Oct. 30, the Columbia County Sheriff's Office investigated a use of force complaint at the Columbia Correctional Institution in Portage. The investigation surrounded an inmate being hurt by a correctional officer. The inmate was injured and had to received medical treatment.

Based on the investigation, Goldsmith was taken into custody.

Goldsmith made his initial appearance in court on Nov. 14. A pre-trial conference was set for Jan. 7. He canot be on any premises operated by the Wisconsin Department of Corrections that houses inmates, nor can he have any contact with the victim in this case.