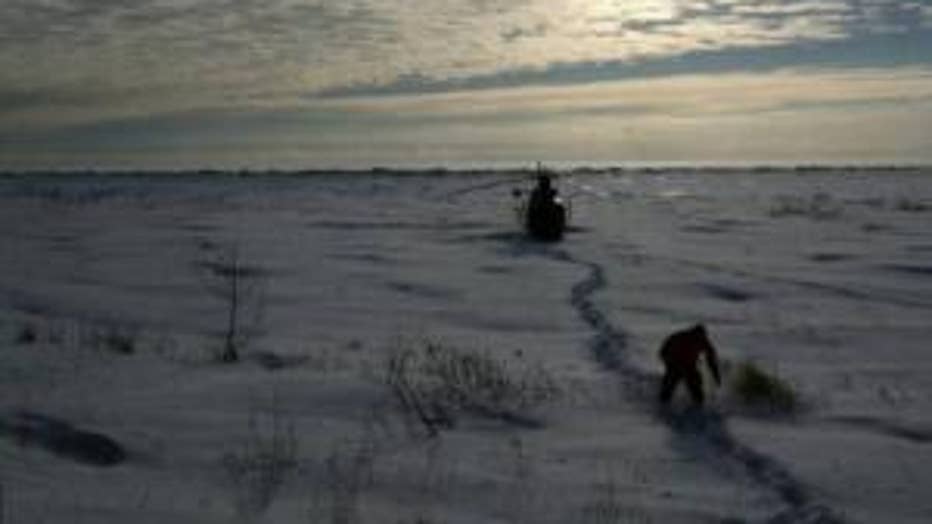 The crew, aboard a Dolphin helicopter based out of Coast Guard Air Station Traverse City, Michigan contacted the operations center at the air station and declared their intent to execute an emergency landing to the beach on Washington Island.

Approximately 30 minutes after take off and while near the western shore of Lake Michigan, the crew declared an in-flight emergency with air traffic control and safely landed on the beach of Washington Island.

The crew was uninjured, and members of the air station are making plans to recover the aircraft.